Michael Lofthouse, the CEO of a San Francisco-based tech company, Solid8, apologized on Tuesday after he was caught on camera making racist comments to an Asian family at a California restaurant, saying he “lost control and made incredibly hurtful and divisive comments.” 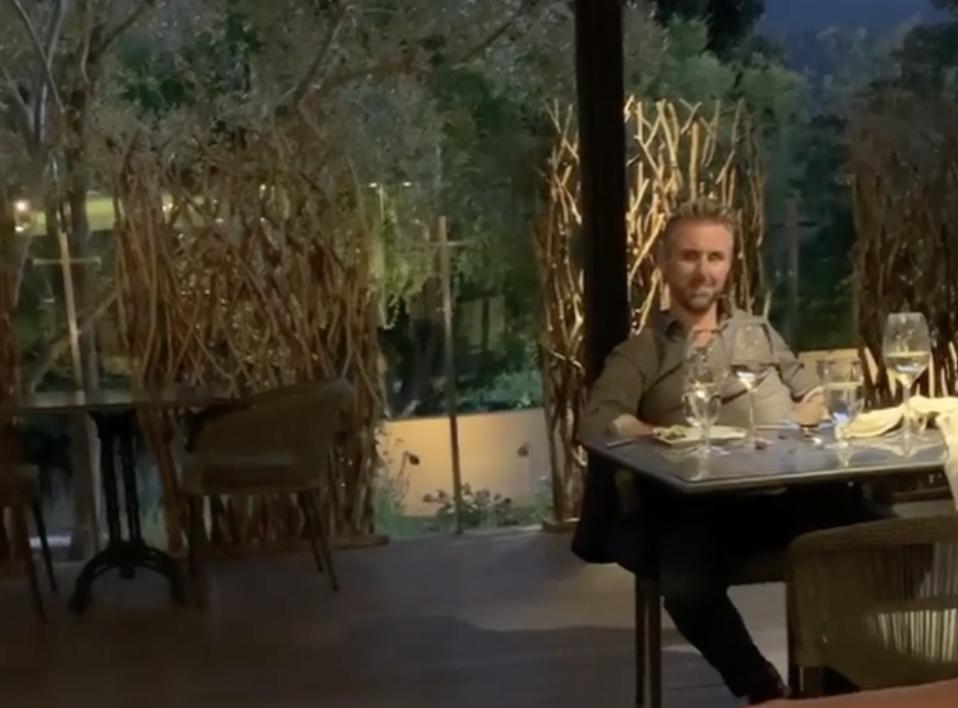 Michael Lofthouse engages in a racist rant toward an Asian family at a California restaurant.

Lofthouse told an Asian family holding a birthday celebration at a restaurant in Carmel, California, that“Trump’s gonna f**k you. You f*****g need to leave. You f*****g Asian piece of s**t,” a video of the incident shows.

In an Instagram post, Jordan Chan, the woman who recorded the video, said her family was singing happy birthday and taking pictures when Lofthouse started speaking to them.

An employee at the restaurant then stepped in between Lofthosue and the family, saying, “You do not talk to our guests like that. They are valued guests. Get out!” She then escorted him off the property.

In a statement to a local ABC affiliate, Lofthouse apologized: “My behavior in the video is appalling. This was clearly a moment where I lost control and made incredibly hurtful and divisive comments. I would like to deeply apologize to the Chan family. I can only imagine the stress and pain they feel. I was taught to respect people of all races, and I will take the time to reflect on my actions and work to better understand the inequality that so many of those around me face every day.”

Since the video went viral, Lofthouse has deleted his Linkedin and Facebook accounts, while his Twitter profile says he was suspended.

“It is no coincidence that this man has the audacity to showcase such blatant racism on the 4th of July. White supremacy has a notorious habit of masquerading as patriotism!” said Chan, the woman who posted the video on Instagram. “The fact that Donald Trump is our president (i.e. THE MOST POWERFUL MAN IN THE WORLD) gives racists a platform and amplifies voices of hate.”

Over the past few months, several videos depicting racist behavior have gone viral on social media. Asian-Americans have reported an alarming number of incidents of racism and xenophobia since the coronavirus pandemic began. President Donald Trump has been criticized for stoking bigotry and racial tensions by referring to the coronavirus as “Kung flu” as recently as his Tulsa, Oklahoma rally last month.

A similar company based in the U.K., Solid8 Consulting, said Tuesday it was getting threats and issued a statement emphasizing it is a different company and is “in no way associated with the business in question.”

Build Vs. Buy: Why Most Businesses Should Buy...

10 Signs You Have A Great Team