Breaking
The Impact of Internships in Marketing
3 use cases of chatbots for critical services
How To Make Working From Home Appeal To...
Tips on How to Design an Office Space...
4 Tips To Help Build Amazing Customer Relationships
How Are US Pension Funds Responding to the...
Benefits of second-hand cars for your business
4 Reasons Why Your App Needs To Undergo...
Your Guide to Online Marketing
How to find a Solicitor in London
5 car tyre and safety tips for a...
Everything You Need to Know About Corporate Social...
Is Adaptive Leadership the Key to Motivating Employees?
Why business events are set to return with...
Business events set to return with a bang!
Expanding Internationally: 5 Things to Consider for eCommerce...
Home General Ted Lasso, Other Apple TV+ Shows Arriving Soon To Chromecast And Google
General 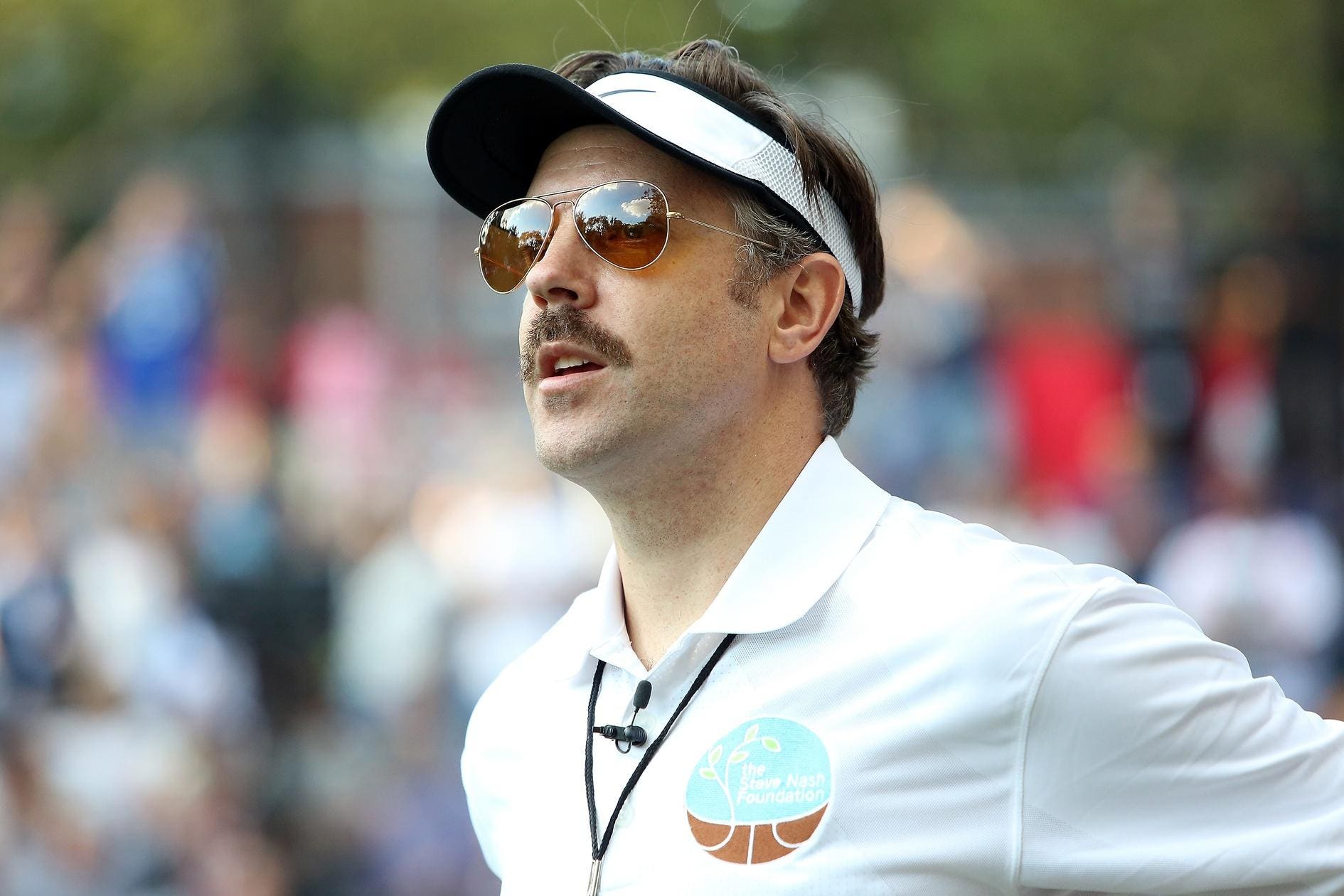 In addition to supporting the Apple TV+ paid subscription TV service, Chromecast with Google TV users will also be able to subscribe to premium channels and buy or rent movies through the Apple TV app.

However, in 2019, YouTube scaled back its ambitions in the original content space. In fact, “Cobra Kai,” a series originally developed for YouTube Premium in 2018, left YouTube Premium in May 2020 and resurfaced at Netflix to much success. YouTube has instead shifted its attention to collaborating on original content with successful existing creators already on the platform.

Platform availability and a growing content library will be critical for Apple as it continues to grow its streaming entertainment service. 62% of Apple TV+ subscribers are still on a free trial, according to an analyst report from Dan Ives at Wedbush Securities. There is no indication on how many subscribers the service has.

In addition to supporting Chromecast with Google TV, Google said the Apple TV app will be available on Google TVs from Sony and TCL, as well as other Android TV-powered devices in the future.

How To Incorporate Click And Collect Into Your Business Model