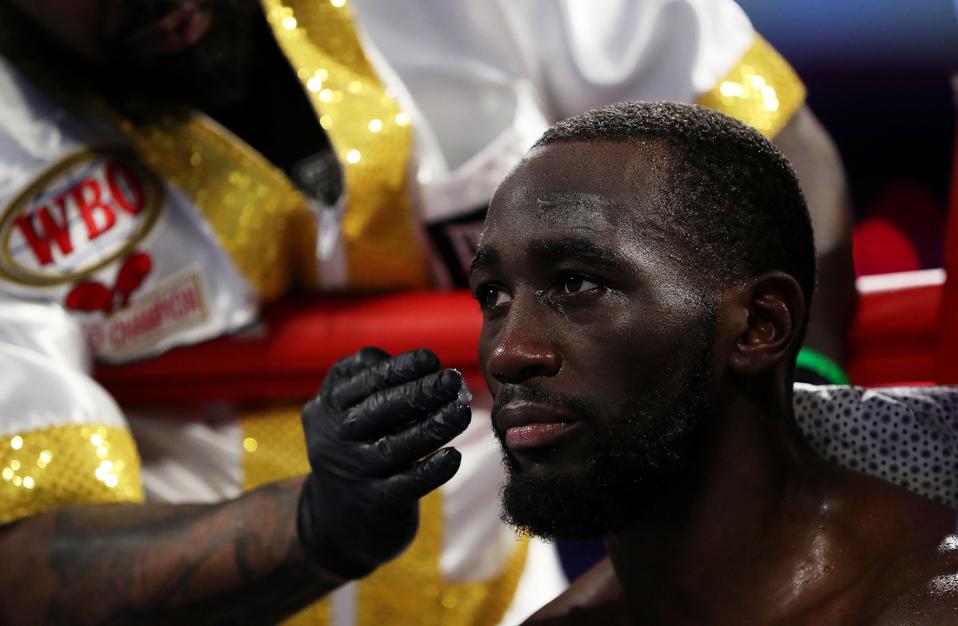 December is an eventful month for combat sports, and the hits keep coming this weekend.

Here’s how you can watch: 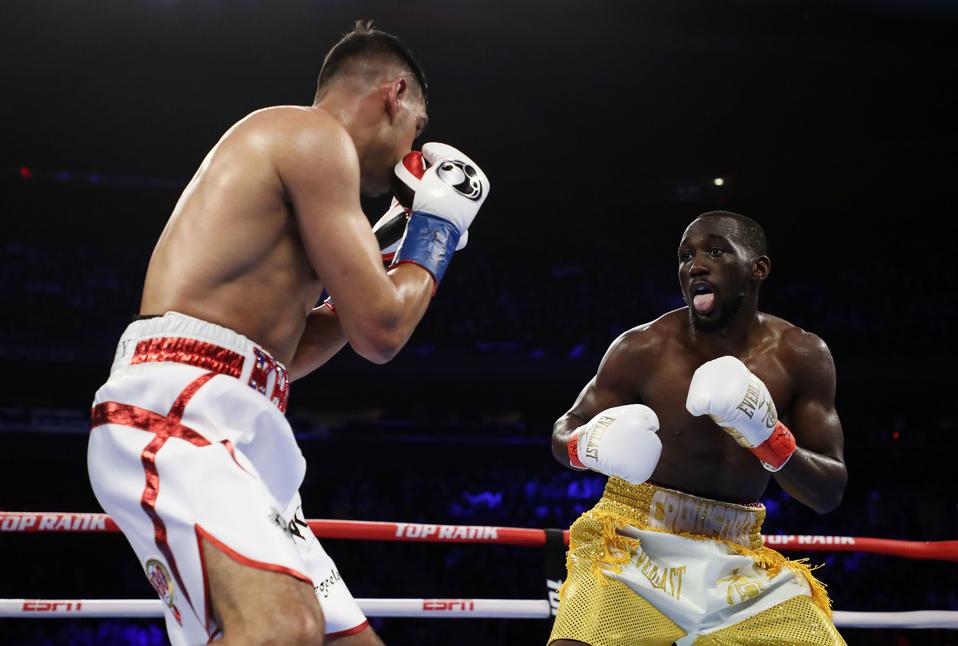 At 35-0 with 26 wins by KO, Crawford is one of boxing’s best. In fact, I have him No. 2 on my latest pound-for-pound ranking. Crawford’s combination of speed, power, heart and in-ring IQ have proved to be unbeatable to this point.

In Crawford’s last bout, he made Amir Khan quit back in April as the latter attempted to escape the fight after complaining about a low blow. Before that point, Crawford was well in control of the fight and was skating to keep his undefeated record intact. 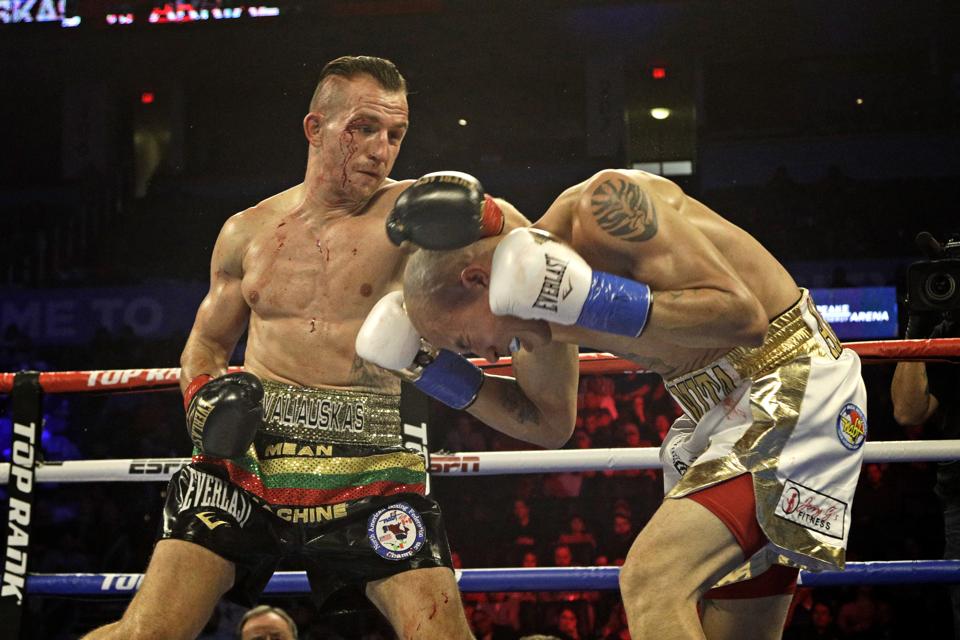 Kavaliauskas is also undefeated, so someone’s “0” will have to go. The 31-year-old challenger is 21-0-1 with 17 KOs. He’s faced some solid competition in David Avanesyan, Juan Carlos Abreu, and most recently Ray Robinson in March. Clearly, Saturday’s bout will be Kavaliauskas’ first against an elite, championship-level opponent. That explains why Crawford is a -1668 favorite and Kavaliauskas is +918 underdog, per BetOnline.

Kavaliauskas is rugged and game. He will not show up and go through the motions. Crawford will have to break him, and most expect that to happen.

While oddsmakers don’t expect the fight to be competitive, there is still value in getting to watch one of the greats of this era in action. 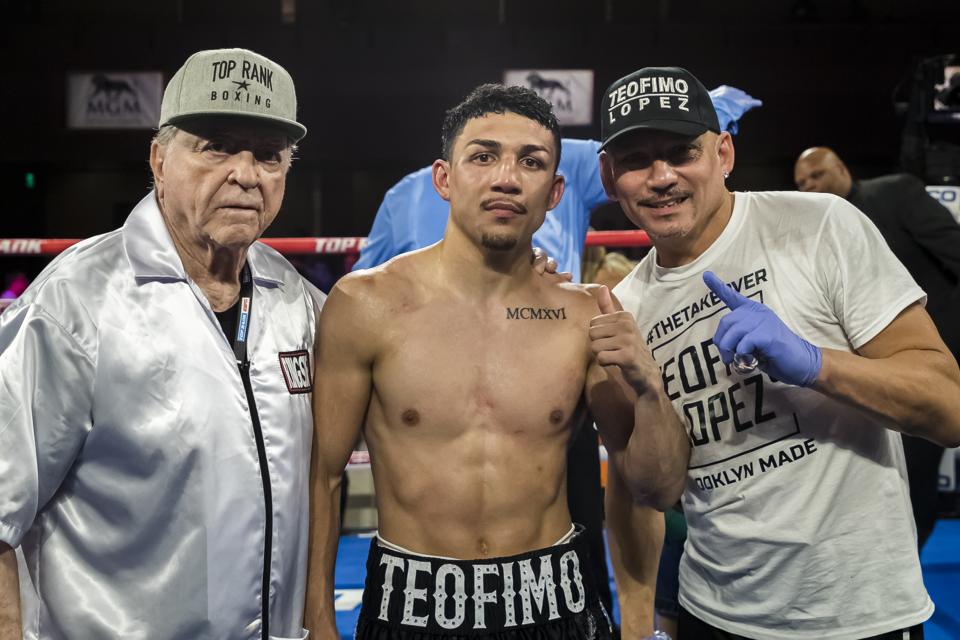 On paper, this is a spectacular ESPN card. There are eight undefeated fighters scheduled to compete. Popular Irish featherweight contender Michael Conlan faces Vladimir Nikitin. Rising star and Top 10 contender George Kambosos Jr. takes on the veteran Mickey Bey in a fight that should land the former a world title shot at lightweight.

The co-main event is a fantastic fight. IBF Lightweight Champion Richard Commey defends his title against the charismatic and up-and-coming Teofimo Lopez. A win would give Lopez his first world title while pushing him closer to an epic battle with Vasyl Lomachenko. The Commey-Lopez bout could easily headline a show, but on this card it’s the co-main event. What’s even better, especially from a fight fan’s perspective, is that it all takes place on free cable TV.

The Economic Risk Of A Very Left Wing Labour

UFC On ESPN 7 Ratings: Overeem Vs. Rozenstruik Does Strong Numbers