Breaking
Entrepreneurs Are Bringing Transparency To Home Buying And...
Best Incentive To Get Vaccinated: Money, Messaging, Or...
Page Level Query Analysis at Scale with Google...
How A CIO Can Align IT With Business...
Blogger of the Month: Jo, Girl Eats World
6 Things Women In Business Know That Men...
How to Use First-Party Data for Ad Personalization
Pressing Reset—Putting A Fallen Unicorn Back On Its...
How We Went Viral: Promoting Content with Influencers,...
Blame Olympic Record Price Tag For Return To...
Apple iOS 14.5 Release: Should You Upgrade?
How to Come up with Podcast Topics and...
Why Gaming Gear Company Razer Launched A $50...
Technical SEO Implementations to Increase the Impact of...
30 Brilliant Ways to Market Your Eco-Friendly Shopify...
15 Tech Industry Leaders Share Overused (And Misused)...
Home Technology Tesla Model 3 Popularity On Turo Tracks Market
Technology 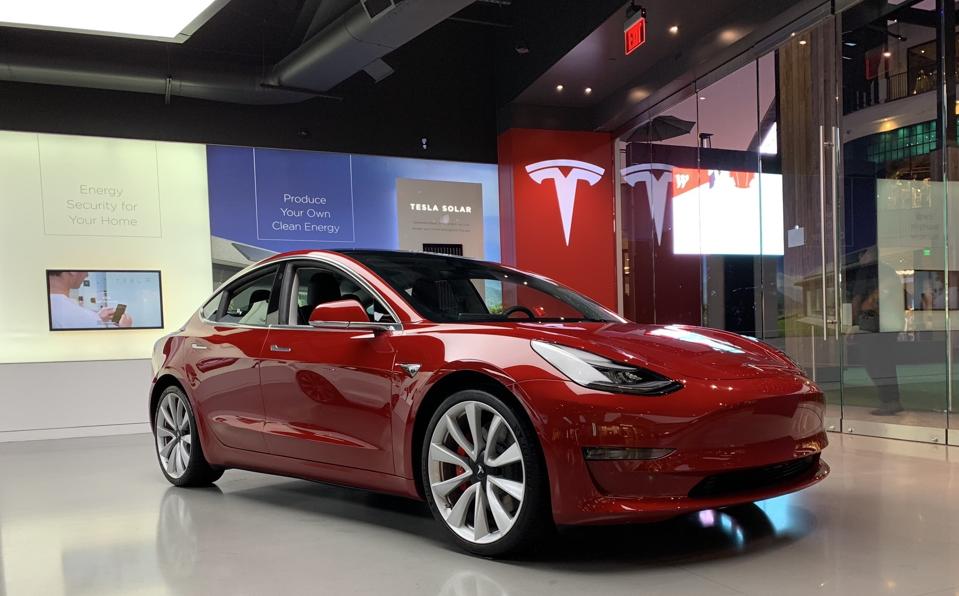 Tesla is, hands down, the most popular electric car brand in the world.

Recent global electric vehicle sales numbers for June show that nothing even comes close to the Model 3.

The rise of Tesla and the Model 3 can also be seen on Turo, a carsharing service that has proven to be popular for those wanting to try out an electric car.

“EVs have been very successful for us,” Turo CEO Andre Haddad told me in a phone interview this past week. “A lot of people want to try the electric vehicle experience,” he said.

“As Turo has scaled so Tesla has scaled,” he added.

As of summer 2020, the majority of those listings are the Model 3.

For example, in the Los Angeles area — one of the biggest EV markets in the U.S. — on a recent day there were 120 Model 3s* listed on Turo versus 62 listings for the Model S and 49 for the Model X.

The Model 3 is bested in another category, however. The Model X is tops in the earnings category, according to numbers provided by Turo:

Top-earning vehicle makes on Turo for “hosts” (who rent their cars to “guests”):

Average monthly earnings look like this for Tesla brands:

Tesla is also popular on Turo for personal budgeting reasons.

For those who purchased a Tesla with a loan, renting out their car for part of the month can help them meet hefty monthly payments, according to Haddad.

“If someone [is] beyond their original budget, it lowers their cost of ownership dramatically,” Haddad said.

The ratio of Model 3 to Model X and Model S listings on Turo is similar in other big EV markets in the U.S. like San Francisco and New York City.

Comments or suggestions can be sent to me via a direct twitter message at twitter.com/mbrookec or mbcrothers at gmail dot com.