Breaking
ESBC Major Updates: Tons Of Heavyweight Greats Added...
How to Run Nonprofit Marketing Ads
Entrepreneurs Are Bringing Transparency To Home Buying And...
Best Incentive To Get Vaccinated: Money, Messaging, Or...
Page Level Query Analysis at Scale with Google...
How A CIO Can Align IT With Business...
Blogger of the Month: Jo, Girl Eats World
6 Things Women In Business Know That Men...
How to Use First-Party Data for Ad Personalization
Pressing Reset—Putting A Fallen Unicorn Back On Its...
How We Went Viral: Promoting Content with Influencers,...
Blame Olympic Record Price Tag For Return To...
Apple iOS 14.5 Release: Should You Upgrade?
How to Come up with Podcast Topics and...
Why Gaming Gear Company Razer Launched A $50...
Technical SEO Implementations to Increase the Impact of...
Home Business Tesla Powers Up; Lithium And Other Battery Metals Will Follow
Business

Tesla Powers Up; Lithium And Other Battery Metals Will Follow

It’s obviously not as simple as that but there is an inevitability in demand for the metals used to make electric-powered vehicles following the success of EVs. 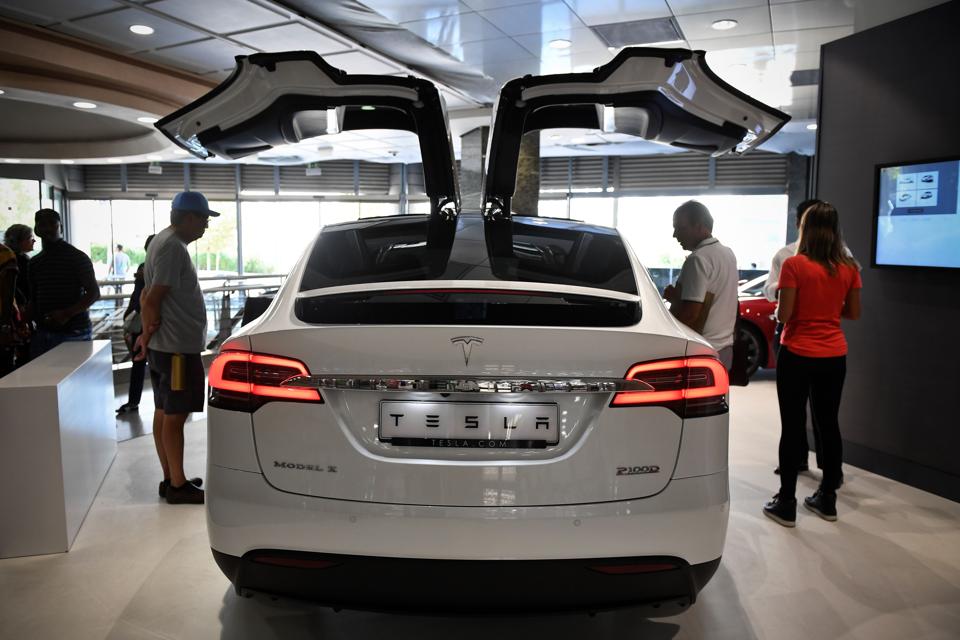 Interestingly, the connection between Tesla’s recent rocket-run on the stock market has not been replicated in the battery-metals sector, yet.

But as Tesla continues to prove that investors and car buyers are ready to embrace the shift from fossil fuels to electric power the current glut of metals such as lithium, cobalt, nickel and graphite, will fade.

Tesla’s double-barreled success with stronger than expected vehicle sales during the Covid-19 pandemic and a share price that has propelled it past Toyota to become the world’s most valuable car maker is restarting interest in downtrodden battery metals.

Citi, an investment bank, touched on the lithium reawakening story in a research report late last month and while not tipping an immediate revival for a metal which crashed two years ago it did say that lithium “is approaching a bottom.” 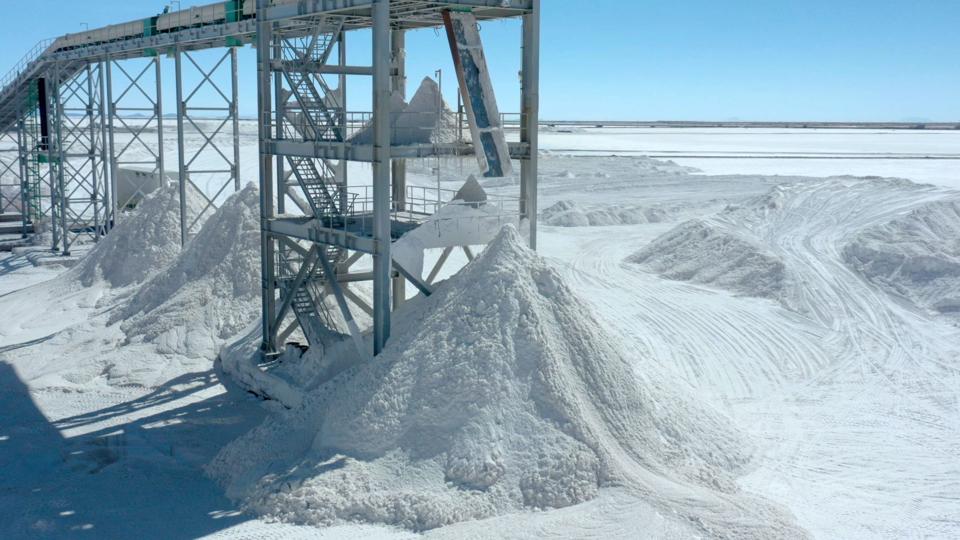 Investors burned by the 67% price plunge for lithium carbonate from more than $20,000 a ton to around $6500/t will probably not be rushing back to buy any of the major producers of the metal such as Albemarle Corporation of the U.S., or Chile’s SQM.

But it’s hard to miss the fact that the share prices of those two companies, and most other lithium miners and specialty-chemical producers exposed to lithium and other battery metals have been moving up over the past three months.

Citi’s snappy explanation for what’s happening in lithium can be found buried in its 60-page analysis of the metal in a comment that: “Recession might be coming but climate change isn’t going away”.

EVs Driven By Carrot And Stick

While that view might be contentious for some investors it’s hard to ignore the determination of governments to clean the environment of their major cities by of punishing the owners of gasoline and diesel vehicles with high taxes and charges (the stick), while rewarding EV owners with subsidies and tax breaks (the carrot).

Tesla’s spectacular 280% share-price rise since mid-March is a reflection of the seismic shift developing in the vehicle world, as was the company’s second quarter sales result which posted a modest 4.9% decline on deliveries compared with the second quarter last year, while in the middle of a confidence sapping public health crisis.

More Tesla’s hitting the road, plus rising EV sales by every other major vehicle maker from BMW to Toyota is the trend which lies at the heart of Citi’s lithium-recovery thesis. 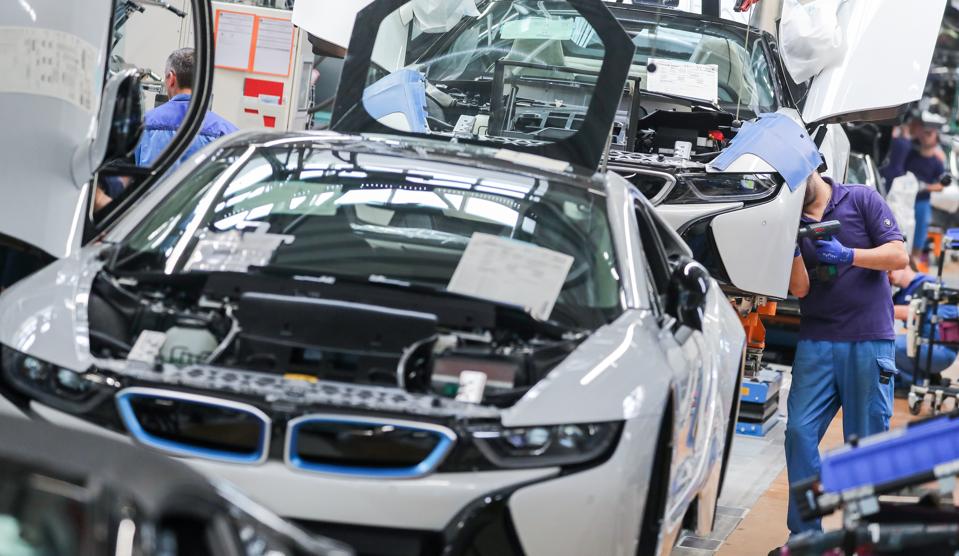 According to the bank’s analysis lithium prices might take one more step down to finalize the glut-absorption process before starting a significant and long-lasting price recovery.

Citi said it was bullish on lithium in the medium term with battery-grade carbonate expected to rise by 42% over the next two years.

“Supply continues to exceed demand for now but rationalization has been accelerated by the weak spot-market fundamentals,” Citi said.

“Gradual supply chain de-stocking has prolonged the Covid-19 weakness but the absence of a futures market also spared lithium from the worst of sentiment.

“A 6% forecast drop in lithium demand this year, including 3% in EVs is expected to be a small blip amid a 19% five-year compound annual growth rate to 2025 in our base case”.

If there is a takeaway message from Tesla’s performance and the Citi view of lithium it is that you can’t have growing EV sales without a corresponding increase in demand for the metals used in their batteries.

The lithium boom of 2017 is unlikely to be repeated but the demand recovery after the crash is likely to be longer lasting and more substantial.

Brilliant Venus Is About To Hit The Bull’s Eye. How And When To See Our Brightest Planet At Its Best