Breaking
Why We Must Update The Law For The...
The Tax Rules For Home Businesses And Working...
How To Use The ‘E.R.I.C.’ Framework To Tackle...
‘Destiny 2: Beyond Light’ Review: A Frozen Triumph
Five Steps To Faster Market Research
What’s The Upside For NetApp Stock?
Why Automated Machine Learning Is Becoming A Must-Have...
Is The Caruso 2020 A Serious Challenger To...
Your Smartphone Is Costing Your Fortune
Ignoring Climate Related Physical And Transition Risks Imperils...
The Economy: On The Other Side Of The...
A ‘Beaver Moon Eclipse’ Meets Mars And The...
Sony PS5 Reportedly Suffering With Frustrating 4K HDR...
Will 2021 See $318K For Bitcoin?
Black Friday 2020 Apple iPad Pro, iPad Air,...
7 Things To Expect As We Edge Closer...
Home Business Tesla Set To Join S&P 500 Next Month–And Shares Are Soaring
Business 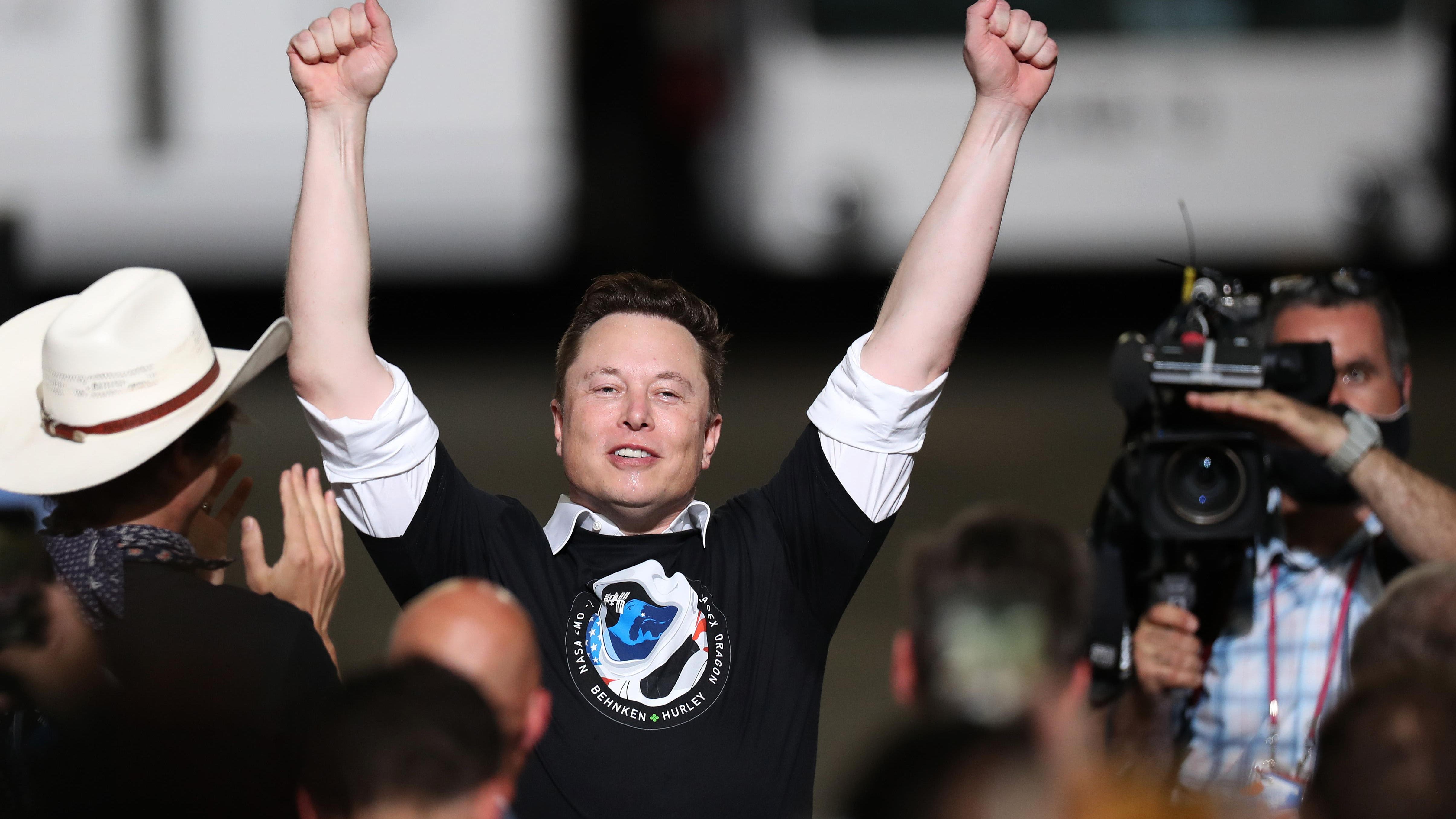 Shares of electric carmaker Tesla are soaring after S&P Global announced Monday after the closing bell that it will add the firm to the S&P 500 Index on December 21.

S&P said it will announce which company Tesla is replacing at a later date.

Shares of Palo Alto, Calif.-based Tesla were surging 13% in post-market trading at approximately 6:40 p.m. ET; shares are now up more than 440% for the year.

Due to Tesla’s large market size, its shares might be added to the S&P in two separate tranches ending on December 21, S&P said in the announcement.

The S&P 500 Index rebalances quarterly to capture 500 of the largest industry-leading firms trading publicly in the United States. Index inclusion is a sign of prestige, but it can also help increase demand for a company’s stock given how many index funds track the S&P 500. Many on Wall Street speculated Tesla would be added to the S&P at its last rebalancing in September–and drove up the firm’s stock price in anticipation, but S&P instead ended up adding Etsy, and Tesla shares notably plunged more than 20% in the days after the snub.

“Taking a step back, this is a major feather in the cap for the Tesla bulls after much agonizing around not getting into the S&P 500 in early September,” Wedbush analyst Dan Ives said in a note to clients after the announcement, reiterating his neutral rating for Tesla shares and a $500 price target. “We believe the sustained profitability trajectory as evidenced in the September quarter was the final straw that got ‘Musk & Co.’ into the S&P 500 this time around despite all the noise around tax credit boosts on Wall Street.”

Founded in 2003 by its now-billionaire CEO Elon Musk, Tesla went public on the Nasdaq exchange in June 2010 at an offering price of $17 per share. Shares closed Monday at about $408.

U.S. Department Of Education Makes It Easier To Apply For Student Loan Forgiveness

The New Best Practices for Native Advertising on Editorial Sites

Your Smartphone Is Costing Your Fortune