Breaking
OpenSooq, The Best Website to Buy Used Cars...
Hot Tips to Reduce MacBook Pro Fan Noise
How to Make the Most Out of Your...
7 Examples Of Using AI For SEO
Why you Should Always Try the Demo Slots...
How to Launch a New Restaurant Business
Start the Year Debt Free
How to clear a browser cache on a...
Which are the best software providers of slots...
How Investing Can Help You Save For Retirement
Top progressive betting strategies for slot machines
Key Software Tests to Conduct Before Product Launch
Why so many people play slots online in...
Why businesses should prioritise Cyber Security
What You And Your RTO Business Need To...
4 SEO Trends for Websites You Should Not...
Home General Tesla Shares Surge 49% Since Announcing Stock Split
General 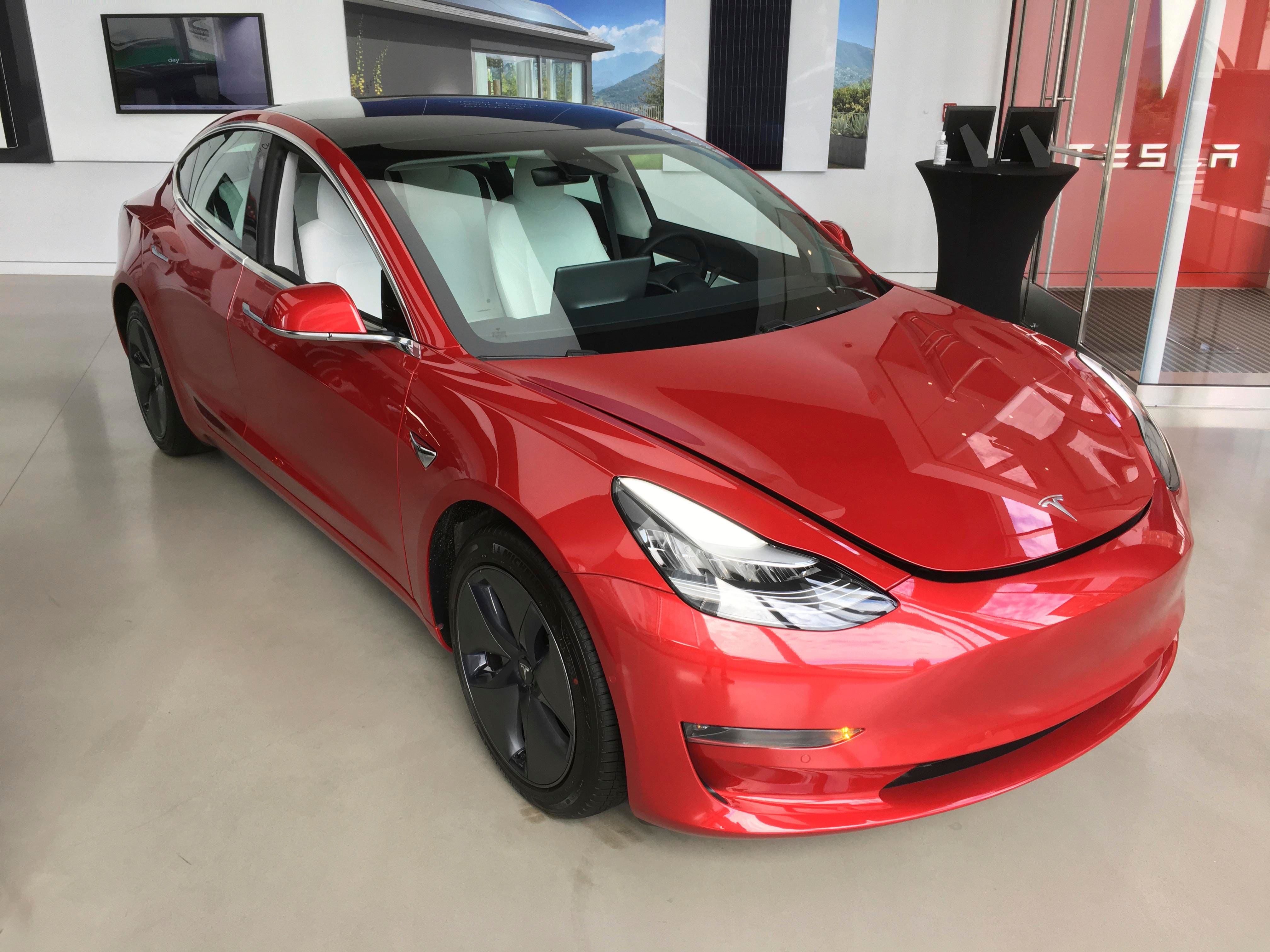 In the ten days since Tesla TSLA (TSLA) told investors it will institute a stock split, the company’s shares have surged 49%.

While there wasn’t any news Friday, the surge may have come about because Tesla said in the announcement that each shareholder of record at the close of business on Aug. 21 would receive four additional shares for every share held on the record date.

Strictly speaking though, anyone who buys Tesla shares next week should still receive the additional shares.

A stock split doesn’t change the underlying value of the company; it just lowers the share’s price to make it more affordable to new investors and employees.

At the close of trading Aug. 28, shareholders will receive four new shares, for every one currently owned, totaling five. Then on Aug. 31, the stock will start trading on a stock split-adjusted basis, one-fifth the Aug. 28 closing price.

While the stock market has posted a massive rebound since the March lows, Tesla shares have been on a tear all year, skyrocketing 390% since New Year’s Eve. So the split is an attempt to bring the shares back to earth. While, the split doesn’t change the company’s value, the announcement of a split typically does. This is because more investors see the company’s upward momentum and want to capture the new shares. This can be clearly seen by the 49% surge over the past 10 days.

While the profit was nice, more importantly, it was the fourth quarter of consecutive profits in the company’s history. By recording four straight quarters of profits, this made the company eligible to be included in the S&P 500 Index, the benchmark for the entire stock market.

If that happens, then every index fund that tracks the S&P 500 will have to put Tesla shares in its portfolio. This could cause the stock to jump again. So, investors have been buying up shares in anticipation of the invitation.