Breaking
6 Questions To Practice Gratitude This Thanksgiving
Report: Facebook Tweaked News Feed After Election Day...
End The Month Strong With These Top Value...
From Maths Failure To Global Educator: How Knowledgehook...
What Will Customer Service Look Like In The...
‘Call Of Duty: Modern Warfare’ And ‘Warzone’ Season...
3 Lessons Startups Can Learn From Quibi’s Failure
You Aren’t An Imposter, No Matter What Your...
Altria Stock Up 30%; What’s Next?
5 Ways Essential Industries Allow Flexibility And Lower...
Kenyan Study Supports Impression That Covid-19 Spread Weaker...
Hyundai’s Hydrogen Car Ambitions Get A Boost From...
Ripple’s XRP Has More Than Doubled In Price...
John Kerry As Presidential Climate Envoy: Virtue Signaling...
Increased Risk Of Chronic Conditions Associated With Early...
Top ETFs This Week As Dow Ends Day...
Home Business Tesla Stays In The Black For A Fifth Quarter, Buoyed By Emissions Credit Sales
Business

Tesla Stays In The Black For A Fifth Quarter, Buoyed By Emissions Credit Sales 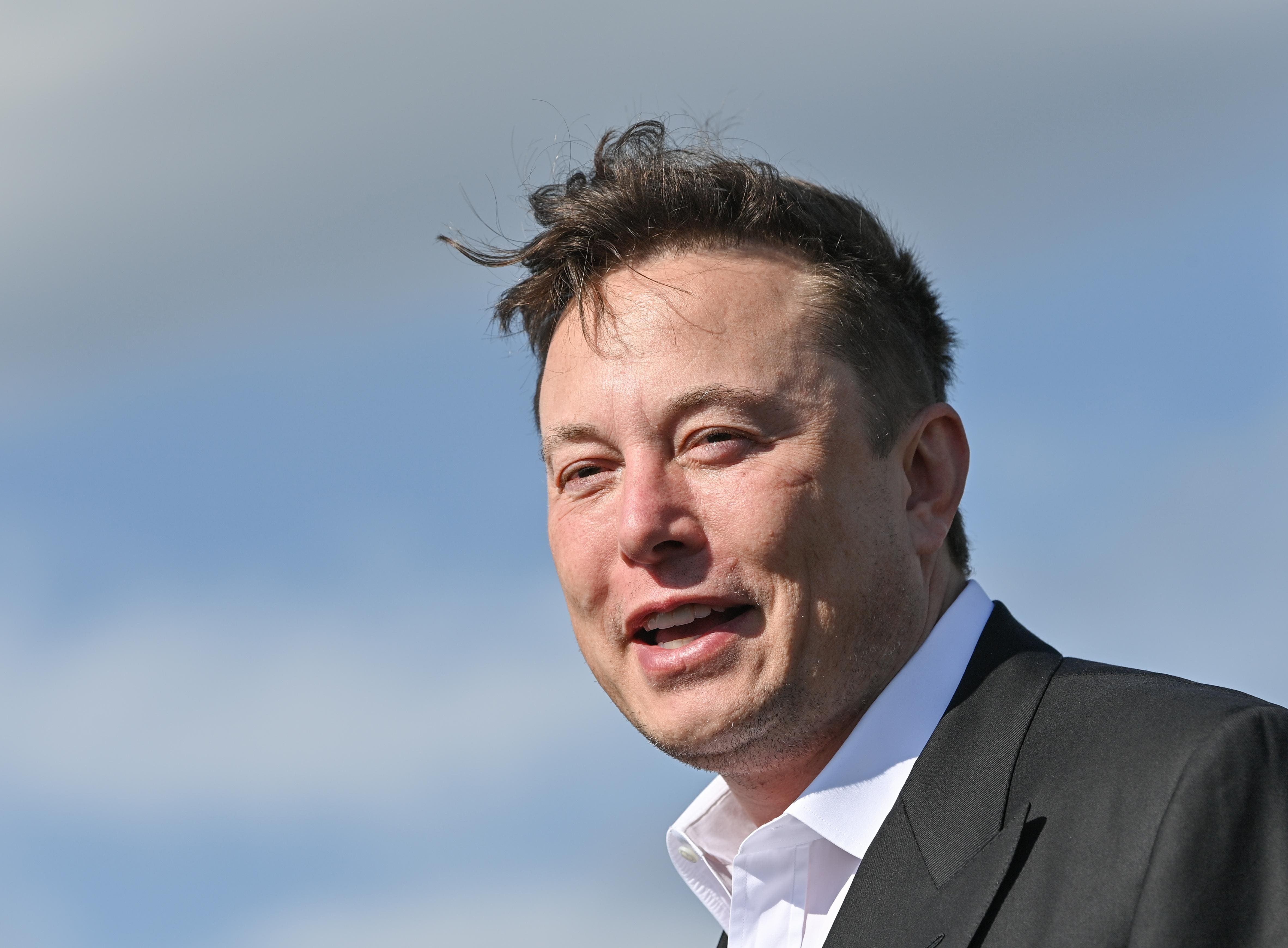 After more than a decade of annual losses, Tesla TSLA extended its profitability streak to five consecutive quarters, a company first, as increased sales of Model 3 and Model Y electric vehicles and pollution credits boosted net income to $331 million, its highest to date.

The Palo Alto, California-based company led by billionaire entrepreneur Elon Musk reported earnings per share of 27 cents in the quarter, up from 16 cents a year ago. Revenue jumped 39% to $8.77 billion from $6.3 billion in 2019’s third quarter. As usual, sales of emissions credits to other automakers fattened the quarterly profits. Tesla reported $397 million of credit sales, essentially free money that goes a long way toward keeping the company in the black.

The upbeat results come after Tesla said this month that deliveries of its electric cars and crossovers jumped 44% in the quarter to the highest in company history, aided by the new Shanghai plant. Even as the company works to ramp up that $2 billion facility, it’s also begun construction of a $4 billion Gigafactory in Berlin and a new U.S. Gigafactory that will be built near Austin, Texas, at a cost of about $1 billion. Even with added capacity in China, it’s unclear whether Tesla will hit Musk’s goal of selling 500,000 vehicles this year.

“We have the capacity installed to produce and deliver 500,000 vehicles this year,” Tesla said in a letter to investors. “While achieving this goal has become more difficult, delivering half a million vehicles in 2020 remains our target. Achieving this target depends primarily on quarter over quarter increases in Model Y and Shanghai production, as well as further improvements in logistics and delivery efficiency at higher volume levels.”

The results were generally higher than analysts anticipated. Tesla shares rose about 3.4% in after-hours Nasdaq NDAQ trading to $437.00. The stock was little changed at the close, ahead of earnings, at $422.64.

“Overall a really great quarter with a top and bottom line beat, and the fifth consecutive quarter the company has now turned an operating profit,” said Nick Shields, senior analyst at Third Bridge Group in New York. “Not super surprising given how much they beat on deliveries, which was revealed earlier this month.”

Tesla’s operating margin of 9.2% was slightly below expectations, likely reflecting a vehicle mix that has skewed toward the Model 3 and Model Y, the company’s lowest margin vehicles, and away from the pricier Model S and Model X, Shields said. .

Fourth-quarter deliveries will be critical to watch “given that they have softened their language around the previously stated goal of 500 K for the year,” he said. To reach that target, Tesla will have to get just over 180,000 vehicles to customers in the final quarter of 2020.

Tesla said it “should have sufficient liquidity to fund our product roadmap, long-term capacity expansion plans and other expenses.”

“We are currently building Model Y capacity at Gigafactory Shanghai, Gigafactory Berlin and Gigafactory Texas, and remain on track to start deliveries from each location in 2021,” the company said. “Tesla Semi deliveries will also begin in 2021. We continue to significantly invest in our product roadmap.”

Musk and company executives will provide additional details on a conference call with analysts that begins at 5:30 pm New York time.

How Outsourcing Key Functions Can Give Your Startup A Competitive Edge

These Are The Biggest Obstacles To A Stimulus Deal