Breaking
In The Race To Retail Dominance, Customer Service...
Meet Onesimus, The Enslaved Man Who Saved Boston...
How to Build a Sales Forecast Model
The Unexpected Ways COVID-19 Has Forever Changed What...
Google Posts: Conversion Factor — Not Ranking Factor
How To Bring Your Branding To Life
Coinbase Cofounders And Investors Poised To Rake In...
How To Stay Top-of-Mind For Your Audience With...
Employers: Eight Red Flags You May Not Notice...
The benefits of videoing in the automotive industry
Ted Lasso, Other Apple TV+ Shows Arriving Soon...
How To Incorporate Click And Collect Into Your...
What Are Working Capital Loans and When Should...
The 10 Biggest Trends in Entrepreneurship to Look...
Clubhouse Has Grown 10X In Two Months. Here’s...
Here’s Why Tyson Foods Stock Looks Undervalued At...
Home General Tesla’s 2020 Run Proved Why Wall Street Conventional Wisdom Is No Longer Wise
General 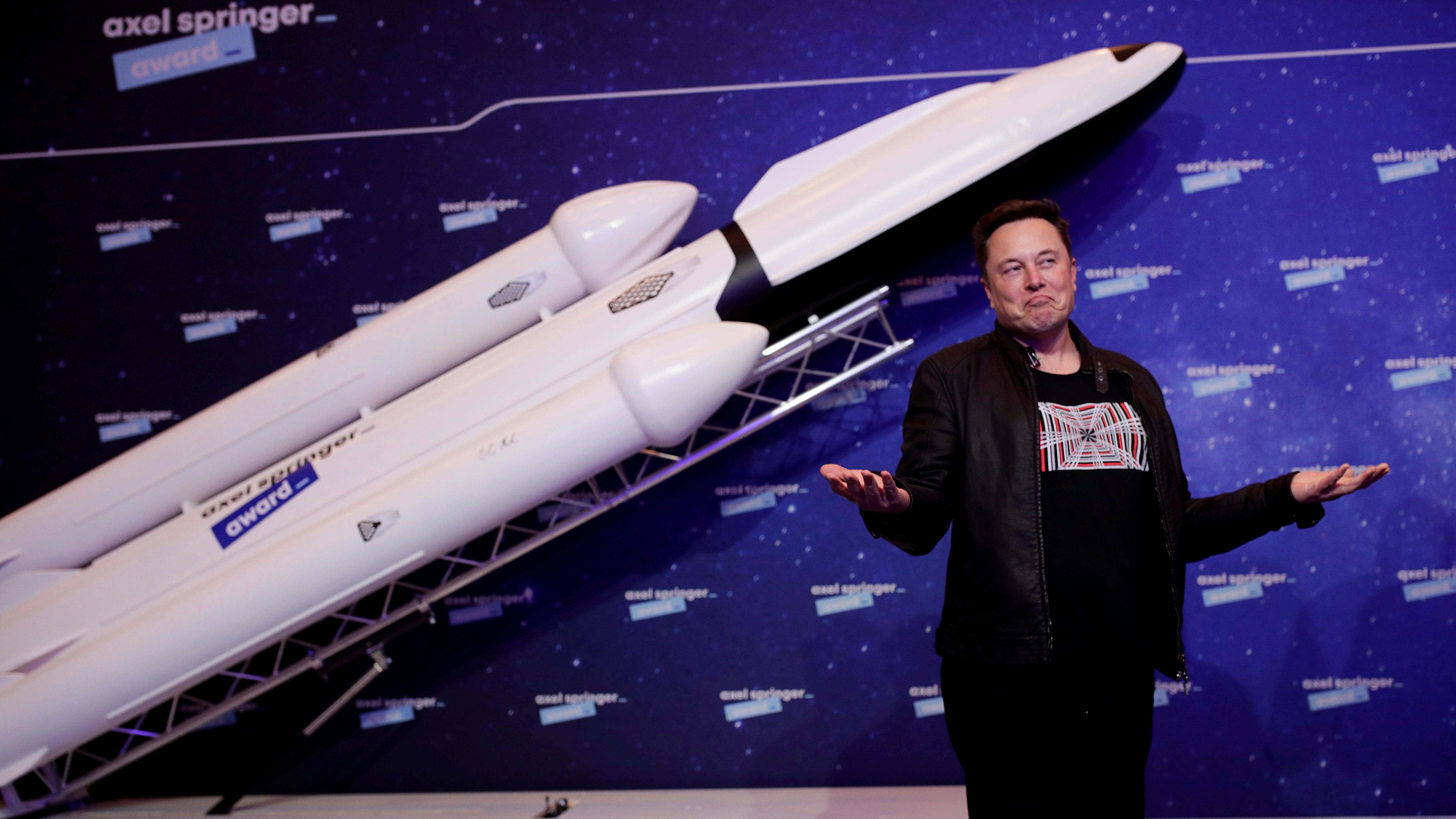 These days, market soothsayers deserve some slack because of the way companies like Tesla have defied the conventional wisdom about what defines quality, stability and shareholder value. A longstanding, well-established and financially sound business—so says that conventional wisdom—will outperform and outlast the others. And surely, only such “blue-chip” quality stocks deserve inclusion in a traditional stock index like the S&P 500.

Last month, S&P Dow Jones Indices broke from tradition by announcing Tesla would join the S&P 500. Meanwhile, as Tesla’s price continued to climb on the news, founder Elon Musk became the richest man in the world—and yet his company had yet to book a year-over-year net profit since its founding. Tesla has clearly proven that a company’s stock price can become untethered from its fundamental financial position, suggesting that something about the collective understanding of what defines valuation may need some new-age revision.

Therefore, it seems we shouldn’t be questioning prognosticators’ abilities to see the future, but instead the conventional assumptions upon which they place the crystal ball. As Steven D. Levitt and Stephen J. Dubner explained in their bestseller Freakonomics: A Rogue Economist Explores The Hidden Side Of Everything, “The conventional wisdom…must be simple, convenient, comfortable, and comforting—though not necessarily true.” In other words, it’s what the collective has come to believe based on assumptions that have more or less worked so far.

Unfortunately, when it comes to understanding stock prices, these core, comfortable and agreed-upon beliefs about company fundamentals and what appears in the numbers blur what exists between the lines on the spreadsheet—something much more ephemeral than the dollars and cents: Forward-looking vision. Ironically, the conventional wisdom itself, more synonymous with status quo, relies on realities of the past rather than theories about the future. It simply cannot see what Tesla—and its investors—seem to see.

In that future, Tesla stands to benefit from a worldwide shift away from fossil fuels and toward electric vehicles—a marketplace destiny that Tesla itself is manifesting. Despite year-over-year sales growth, electric cars accounted for just 2.6% of global car sales and about 1% of global car stock in 2019, according to IEA. That leaves a lot of room for Tesla’s production, sales and market share to actually catch up with valuation—and then some.

Beyond the math, analysts and investors must now understand how well companies like Tesla recognize—or themselves create—disruptive change, or else succumb to the disruption. History has begun to more rapidly add to the list of those that have not heeded those warnings. Eastman Kodak, as a now-famous example, pioneered putting photography in the hands of consumers, dominating the space to such a degree that capturing a “Kodak moment” became synonymous with taking a photo. But years later, in the same month Eastman Kodak filed for Chapter 11 bankruptcy, Facebook bought an up-and-coming app called Instagram for $1 billion dollars. Instagram had seen the next phase of the future first—a future in which the new “Kodak moment” came in digital, shareable form.

The rise of cryptocurrency, 3D printing and artificial intelligence, along with massive shifts in consumer demographics, will become increasingly important inputs to the lifespan of every company in existence today. While a company that started in the 1920s could last 67 years on the S&P 500, now companies will last just 15 years, according to Richard Foster, professor at Yale University. And in 10 years, 40% of Fortune 500 companies will no longer exist, according to the Olin School of Business.

As the benefit of forward vision becomes increasingly apparent, investors must still contend with whether prescience for a theoretical future can or should really outweigh present reality. Beyond the obvious financial issues at Tesla, other unmitigated risks related to environmental, social and governance (ESG) factors will likely increasingly come into sharper focus for investors. Things that have arguably helped Tesla move so quickly—subpar labor standards, supply chain issues and an eccentric leader with arguably too much autonomy and a penchant for thumbing his nose at regulators—now represent legitimate exposures that could bring things back down to earth.

Beyond shorter-term issues, Tesla will also need to hold up to plenty of potholes along the road, as leading the race at the start doesn’t necessarily mean you win in the end. While Musk is largely responsible for the very existence of the electric car marketplace, new races need new drivers, and big companies with big budgets like Apple and Google, along with dozens of smaller contenders, will look to overtake. If he believes history truly repeats itself, Musk has certainly studied the legacy of John DeLorean.

Visionaries like Musk have shattered conventional wisdom by revealing the requirement for companies to create rather than succumb to disruptive change. Still, the longer lofty vision waits to manifest into real results, a more and more agitated piper waits to be paid. While the list of longstanding “blue-chip” companies that failed—Eastman, GE, Chrysler—continues to grow, so does the list of supposed visionaries and visionary companies—like Theranos and WeWork—that could never convert dreams into reality.

While the conventional wisdom clearly deserves revision to account for the increasing importance of companies staying ahead of the curve, the expanding disconnection from fundamentals that often comes in tandem means investors must now rely on more qualitative, forward-looking and theoretical assumptions—a forecasting approach more akin to calling a coin-flip than actual analysis. If the effectiveness of price forecasting toed the line of fallacy before, investors can be sure that those claiming to have clarity on price targets in this new paradigm might as well start reading palms.