Breaking
Best Incentive To Get Vaccinated: Money, Messaging, Or...
Page Level Query Analysis at Scale with Google...
How A CIO Can Align IT With Business...
Blogger of the Month: Jo, Girl Eats World
6 Things Women In Business Know That Men...
How to Use First-Party Data for Ad Personalization
Pressing Reset—Putting A Fallen Unicorn Back On Its...
How We Went Viral: Promoting Content with Influencers,...
Blame Olympic Record Price Tag For Return To...
Apple iOS 14.5 Release: Should You Upgrade?
Why Gaming Gear Company Razer Launched A $50...
Technical SEO Implementations to Increase the Impact of...
30 Brilliant Ways to Market Your Eco-Friendly Shopify...
15 Tech Industry Leaders Share Overused (And Misused)...
How to Use Amazon Posts to Promote Your...
U.S. House Passes Bill To Create First Crypto...
Home General ThaiBev Files For Blockbuster IPO
General 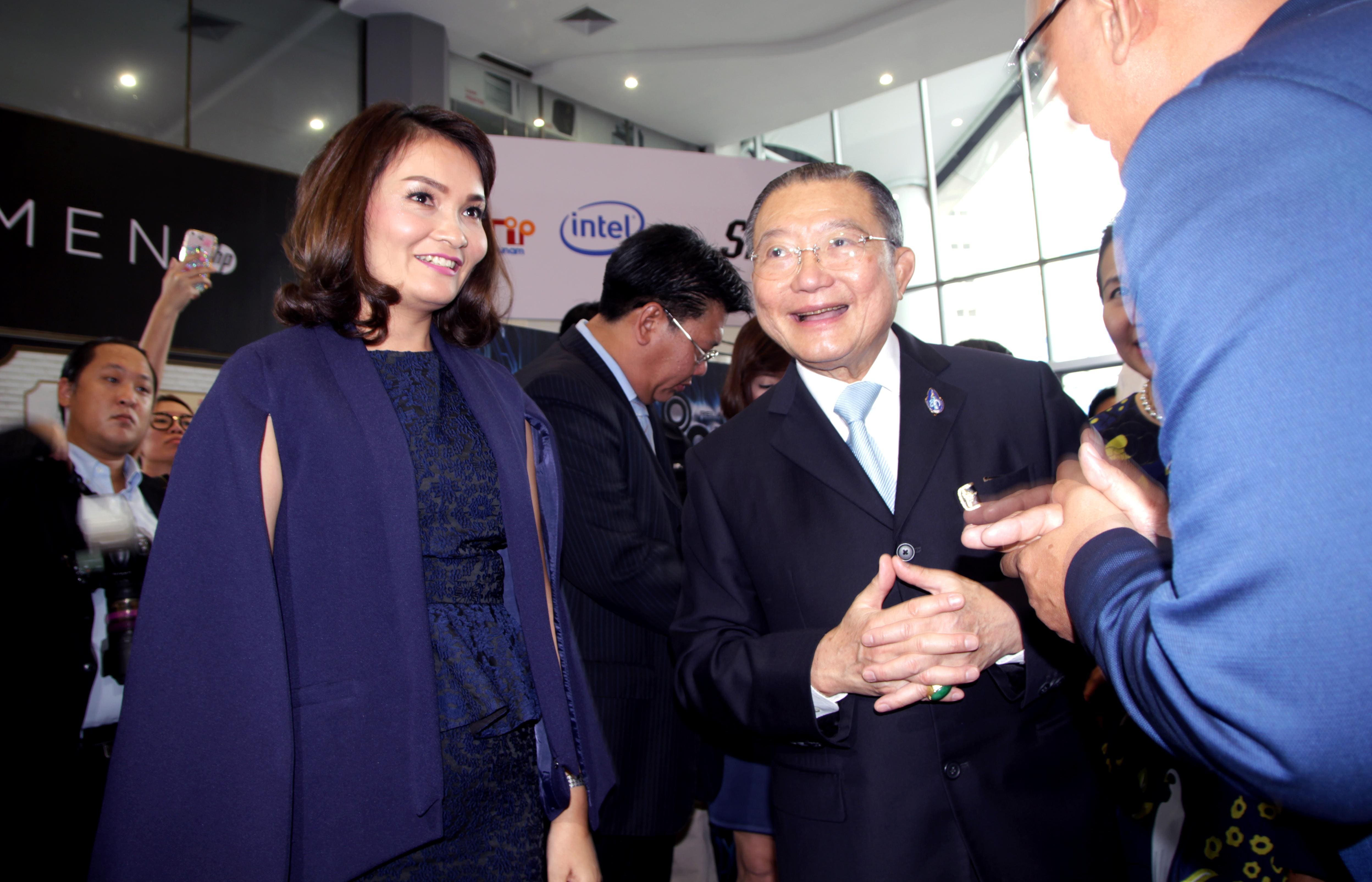 Bangkok-based Thai Beverage, known as ThaiBev, has said it wants to list its regional beer business, in what is expected to be one of the largest IPOs on the Singapore Exchange in about decade.

In a statement filed with the exchange last Friday, the regional beverage company said that it had received a no-objection letter to the proposed spinoff from the exchange.

ThaiBev intends to create a separate company, called BeerCo, and then list about 20% of the new company. The IPO has been reportedly valued at $2 billion, which would make it the largest listing by value in eight years.

ThaiBev said the Singapore listing would allow BeerCo to raise its own funding and pursue its own business plans. No target date was given for spinoff by the company.

Last month media reports had said the IPO was planned for the first half of the year, or possibly the second half. A spokesperson for ThaiBev declined to comment beyond what was already disclosed in the Friday statement.

ThaiBev is controlled by Thai tycoon Charoen Sirivadhanabhakdi, who ranks No. 150 on the World’s Billionaires list with a real-time net worth of $14.1 billion.