Breaking
Best Incentive To Get Vaccinated: Money, Messaging, Or...
Page Level Query Analysis at Scale with Google...
How A CIO Can Align IT With Business...
Blogger of the Month: Jo, Girl Eats World
6 Things Women In Business Know That Men...
How to Use First-Party Data for Ad Personalization
Pressing Reset—Putting A Fallen Unicorn Back On Its...
How We Went Viral: Promoting Content with Influencers,...
Blame Olympic Record Price Tag For Return To...
Apple iOS 14.5 Release: Should You Upgrade?
Why Gaming Gear Company Razer Launched A $50...
Technical SEO Implementations to Increase the Impact of...
30 Brilliant Ways to Market Your Eco-Friendly Shopify...
15 Tech Industry Leaders Share Overused (And Misused)...
How to Use Amazon Posts to Promote Your...
U.S. House Passes Bill To Create First Crypto...
Home Business Thanksgetting? Thanksgiving Surpasses $4.4B In Online Sales For First Time Ever
Business

Thanksgetting? Thanksgiving Surpasses $4.4B In Online Sales For First Time Ever

Thanksgiving Day 2019 is the first ever to surpass $4 billion in online sales, according to Adobe, which tracks purchases on over 4,500 retail sites in America.

That’s double a typical good day’s sales, even in the holiday season.

In comparison, there were only eight days between November 1 and the 27th that surpassed even $2 billion. Not even Facebook and Instagram outages affected the sales volume, Adobe said. 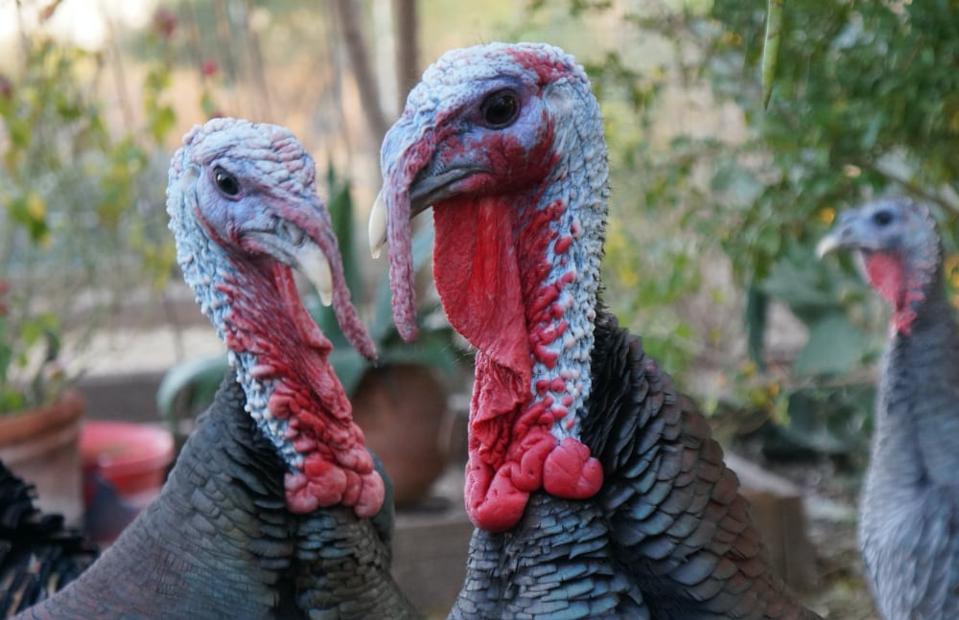 Photo by Ruth Caron on Unsplash

As a major shopping day in the Black Friday week arsenal, Thanksgiving is accelerating the strong sales momentum we’ve seeing throughout the season, particularly on mobile … it’s clear that shoppers are devoting more time to shopping on Thanksgiving than ever.

Adobe estimates that total sales volume for the day will be $4.4 billion, which is up 20.2% over Thanksgiving Day 2018. Estimates for Black Friday shopping factor in the same level of growth, and sales volume should hit $7.5 billion tomorrow.

Also up: BOPIS, or Buy Online, Pick Up In Store.

BOPIS spending has seen strong growth, Adobe says. It’s up 33.2% year over year, and helps traditional retailers compete with e-commerce retailers. Average order value is lower, but an Adobe survey says that 82% of those who buy online and plan to pick up the product in-store also plan on doing some extra shopping while they’re there.

Mobile is accounting for almost half of all sales: 46.4%, as of 5PM Eastern, says Adobe. That’s up over 30% from last year as people get more comfortable with not just browsing for products on their phones but also completing purchases.

Total spend for the holiday season now stands at over $57 billion, up 16.4% from last year, and Adobe is forecasting $7.5 billion in sales tomorrow, on Black Friday.

Cyber Monday? That should see $9.4 billion.

And the full holiday season could hit $143.7 billion spent online.

Conor McGregor’s Return is About One Thing: Millions of Dollars For UFC