Breaking
‘Remnant: From The Ashes’ Is Cheaper Than Ever...
Making America’s Trumps Pay Their Fair Share
Fortnite Season 4, Week 9 Challenges Revealed And...
Yesterday You Were Just A Business; Today You...
Should Your Company Help Get Out The Vote?...
Hyperautomation And What It Means For Your Business
Parker-Hannifin Crosses Pre-Covid Peak But Investors Set To...
6 Reasons Your Cold Messaging Efforts Fail And...
4 Analytics Categories To Track To Improve Your...
Predictions 2021: Cloud Computing Powers Pandemic Recovery
This Is Why You Need A Strategy In...
Economic Research Exposes Significant Flaws In DOL H-1B...
How Breast Cancer Turned This Entrepreneur Into A...
Bitcoin Price: What Next After Fresh Surge Toward...
Societal Platform Thinking
Trump And Biden Will Debate Suburbs’ Future To...
Home Finance The 10 Most Expensive Cities In The World Just Became Pricier
Finance

The 10 Most Expensive Cities In The World Just Became Pricier 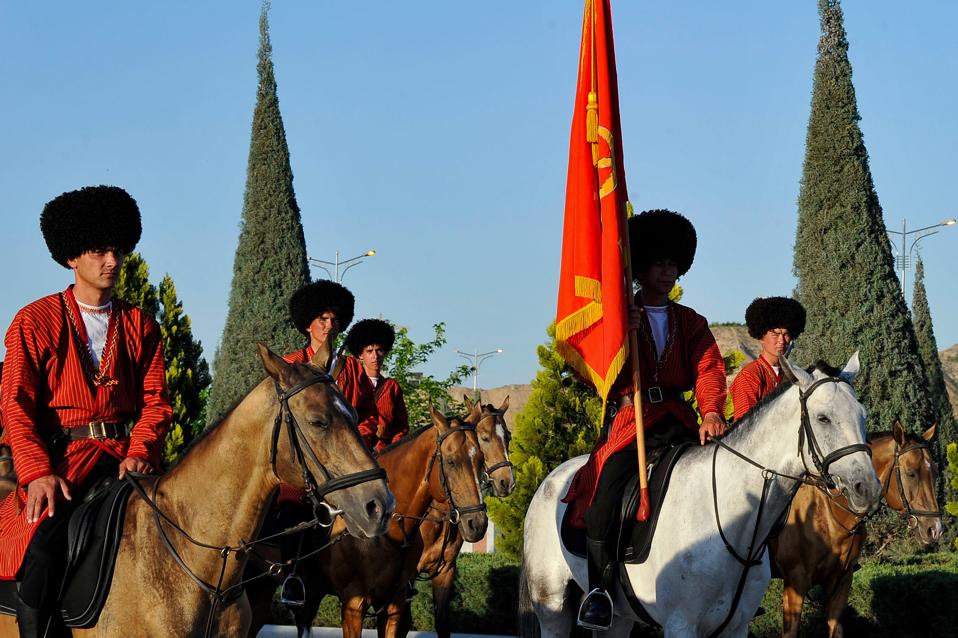 A military parade in Ashgabat, the world’s second most expensive city to live in.

Ashgabat is the second most expensive city in the world, according to this year’s Mercer Cost of Living Survey. Hong Kong remains in first place, despite almost continuous protests since it was crowned “most expensive” last year.

This raises more questions than it answers: Where is Ashgabat? (It is the capital of Turkmenistan.) And why is it so expensive?

Turkmenistan is hardly a country that conveys lush living. And yet, in the past 12 months, it has overtaken Tokyo (now in third place), Zurich (fourth), Singapore (fifth) and New York (sixth).

Meanwhile, further down the list, London (18) has been beaten by Lagos in Nigeria, while the most expensive city in Africa, Ndjamena in Chad, sits one place ahead of San Francisco (16).

What have we missed, you might ask. How are obscure cities in Asia and Africa more expensive than the millionaire and billionaire capitals of London, New York and the like? 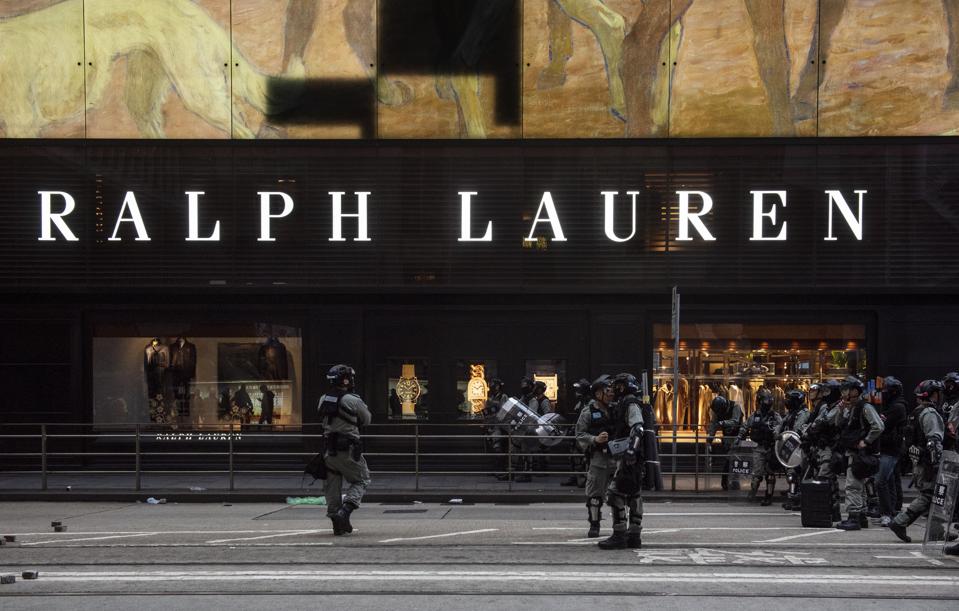 Hong Kong remains the world’s most expensive city in the world despite protests that have continued … [+] into their second year.

Before you book flights to Hong Kong, or look up real estate in Ashgabat, understand what makes them “expensive”. It is not necessarily a good thing.

Mercer monitors a “basket of goods” in each city, which includes everything from the price of rental accommodation to everyday items like blue jeans and Heineken beer.

In the case of Ashgabat, “Turkmenistan has been witnessing an important economic and social crisis, combined with hyperinflation,” Mercer says. This means that the cost of importing food and raw materials has become pricier, upending the supply and demand balance.

Hong Kong is costly thanks to its staggering real estate market, which is the most expensive in the world, according to real estate firm CBRE.

Hong Kong and Ashgabat are representative of a more general change though: Asia is getting more expensive. Tokyo (3), Singapore (5), Shanghai (7) and Beijing (10) affirms the continent’s dominance in the top 10.

Europe, meanwhile, is led by Switzerland. Zurich is Europe’s most expensive city in fourth place, followed by Bern (8) and Geneva (9). Thanks to the Swiss franc, no other European country gets a look-in.

New York in sixth place rounds off the top 10. The next most expensive U.S. cities are Los Angeles (16) and San Francisco (17). 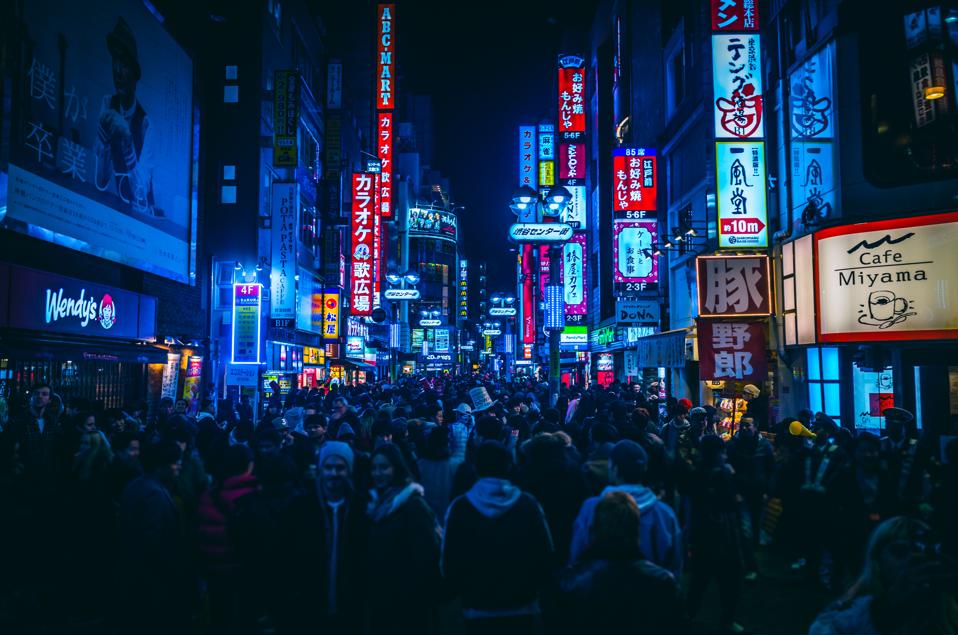 Tokyo, Japan, is the third most expensive city in the world.

No ranking is immune to coroanvirus, and when it comes to cost of living, “border closings, flight interruptions, mandatory confinements, and other short-term disruptions” have all made cities more expensive, says Ilya Bonic, career president and head of Mercer Strategy.

But things are likely to get even pricer for the world’s most expensive cities. Offices will now need to be larger to accommodate the same number of staff with social distancing between them. Estate agents have already seen a premium attached to properties with gardens or access to green space in London, New York and others. Mercer now takes into account things like the cost of cleaning supplies (which are most expensive in New York).

With prices rising, maybe cities will soon be the preserve of only those that can afford them. Then we might all be heading for the world’s least expensive cities, which, in case you wondered, are Tunis (209), Windhoek (208), Tashkent and Bishkek (206). Its time to brush up on your geography.

One Of The Storied ‘People Geeks’ At Culture Amp Discusses Culture, COVID And Crisis Communications

Mapping Local Essentials: Being the Business that Grows, Sells, or Markets the Beans