Breaking
Google Eliminates Key Home Security Offering
Billionaire Brian Sheth Likely To Leave Private Equity...
Which Party Is Best For Employment? Data Points...
3 Signs Your Latest Business Idea Has The...
Watchdog To Investigate Whether Trump Interfered With Health...
The Presidential Candidates’ Record On Small Business, Part...
Xtelligent Next-Generation Signals Use Algorithms And Artificial Intelligence...
Lawyer Pleads Guilty To Conspiring To Defraud The...
Consider Buying Encompass Health Stock For 20% Upside
Ranking The Best Claymores In ‘Genshin Impact’ (v1.0...
Do College Grades Predict Future Success?
How Gig Workers Can Engage With Organizations
15 Brilliant Ways To Leverage QR Codes
Eight ‘Above And Beyond’ Vetting Practices For Executive...
Top Tips For Using Surfaces Across Google
E-Commerce SEO And How It Can Skyrocket Your...
Home General The 30 Upgrade Module ‘Avengers’ Farm Trick You Should Be Doing To Max Gear
General 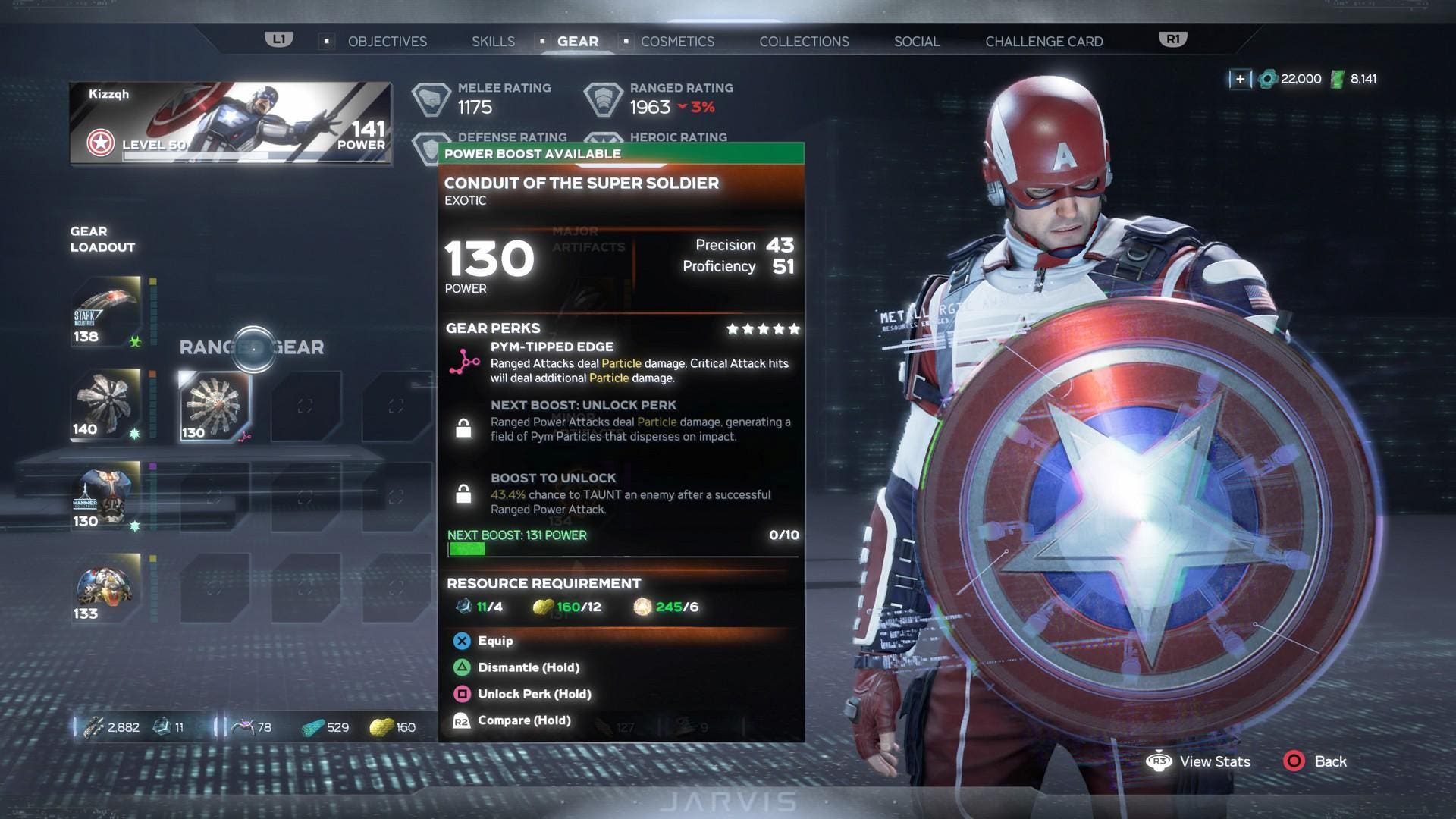 I am drifting away from Avengers due to Genshin Impact for the moment, but I’ll probably be back at reset for another doomed attempt at the Mega Hive to land an exotic. But there is one thing I discovered the past week that has really helped the endgame grind, the ability to finally have a solid source for Upgrade Modules, arguably the most important currency in Avengers.

You will need hundreds of Upgrade Modules to get your gear to 140 in the game, and thanks to a new patch, there’s a way to get 30 a day with minimal effort. Here are the steps.

1. Run the patched daily Villain Sectors from the Faction vendors. These are now fixed and are able to be acquired every day at 1 PM ET reset. These are guaranteed to give 1 DNA key at any difficulty completion.

2. I tend to run these with other players using matchmaking, as it’s easy to find a group, and everyone seems to understand that you should just rush to the boss to get them done rather than messing around to find obscure chests. Other people will also have better builds which will let you burn down the boss in a fraction of the time of you and your AI team (unless you are crazy optimized for that).

3. Once you have your two DNA keys, go to a Vault mission. I’m not sure if this is the same for everyone, but I have an Elite Vault permanently on my map in the desert, and if not, one of the SHIELD missions is a vault map, I believe. If not, the second marked objective in the Day of Remains mission is literally the location of a bunker that will get you a SHIELD Vault location. Do that once, don’t beat that Vault, and it will stay up.

4. In the Vault map, you need to crank up the difficulty to Challenge IV, which will be 15 power or so above your character. Yes, it hurts, no, you may not really want to engage with any enemies. Pick a flying character like Iron Man or Thor for fast traversal. You want to seek out a DNA Chest as fast as possible. They are usually going to be in the same area as other marked chests on the map, and you will soon learn where they are on the different maps. In my desert map, there’s one roughly 200 meters from the start of the first main zone that’s easy to get. Fly there, get it, reload the mission and do it again, unless you happen to know where two DNA chests are offhand.

5. The reason you’re doing this on Challenge IV is because you will get 15 Upgrade Modules per DNA key where it’s more like 5 on Challenge II. You also have a halfway decent shot at some good legendary gear from these chests on that difficulty too. So the result of this is that two DNA keys from easy boss kills will equal 30 Upgrade modules every single day you run this for very, very little effort. There are other farms for Upgrade Modules you can do (5-7 on Day of Remains in a few minutes) but those can get tedious very quickly.

Unfortunately I do not have a trick like this for Polychoron, the other most valuable currency, but those Villain Sector missions will also get you 6 per day, plus whatever you get completing daily challenges on the way. This is literally a timegated currency, so there’s only so much you can do with that.

Anyway, hope this helps your grind like it helped me. See you out there.

50 Years After Milton Friedman, Where Does Capitalism Stand?