Home Technology The 5 Unknowns Of The Wuhan Coronavirus
Technology

With Health and Human Services’ declaration that the novel coronavirus, known as Wuhan Coronavirus (2019-nCoV) was now a US public health emergency, we face the realization that this is a small world where borders are not recognized by pathogens. The virus has spread rapidly and reports from China indicate the number of people infected at writing around 12,000.  Consequently, many are left wondering what the impact will be on our healthcare system and economy. Yet to answer this, there must be a basic understanding of what the virus really is and the information to date has been nominal in explaining this.  Here are 5 questions that can help to quantify how serious the damage from the virus will be both to life and the economy. Still with no irony, we should also think about the proverbial “unknown unknowns” when considering that this is not a complete list. 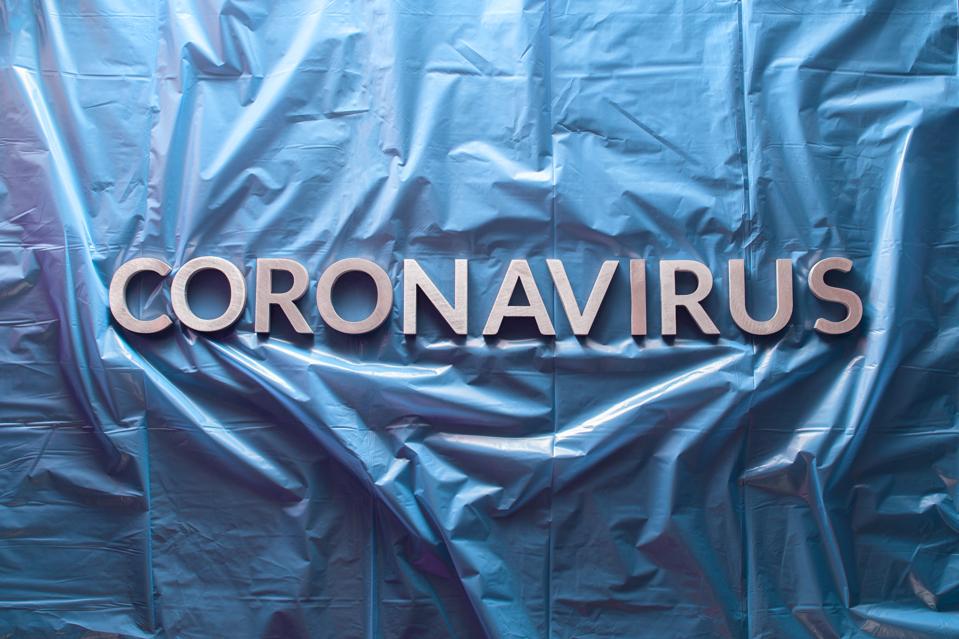 1.    What Is the Incubation Period And Communicability?

Current estimates from the Centers for Disease Control (CDC) state that the Coronavirus incubation ranges from 2 to 14 days, which becomes a critical matter for public health officials. Communicability which is currently based on our knowledge of similar viruses is also is an important issue, especially if there’s asymptomatic transmission.  Why is this important?  Because in dealing with a pathogen like this, a public health defense system operates in three phases of disease control: containment, prevention and treatment.  And all three can only work with a mastery of this data.  Simply put, you can’t contain something if you’re not sure of how long to contain it or when the starting point is.

Ultimately, this is a key question, but of course it doesn’t address what matters to most people and that is what are the treatment options if you do get sick? The quick and sad reality is there are no therapeutics specific to the virus and most of the medical focus at the moment is on the complications arising from the 2019-nCoV infection.

2.     How Will We Distinguish Between Seasonal Flu And The Coronavirus?

This is flu season in the Northern Hemisphere.  Few people realize just how dangerous flu can be and I’ll cover that later, but understand that even under optimal conditions antivirals like Tamiflu, Zanimivir and the new Boloxavir reduce the length of illness but it is usually too late to stop it completely. Those who are vaccinated get some protection. In spite of the above we see so many flu infections and deaths as noted below. Under the best of circumstances this type of treatment can work minimally, but if a person’s immune system is over-challenged and the healthcare system is also taxed then treatment outcomes can change. And this begs the question of how can we differentiate Flu from Coronavirus and the answer might become it won’t matter. If you consider that each year, approximately three to five million people throughout the world contract seasonal influenza with an approximately 1% mortality rate, this causes 291,0000 to 646,000 people die from flu each year. Estimates on the 2019-nCoV virus are unreliable, but if we assume the same low rate of 1% among 2 billion people would translate to a worldwide population mortality of 20 million. And with uneven distribution of these cases, infected people who need intensive hospital care would overwhelm the most vulnerable medical systems affecting the quality of care, which would surely cause the death rate to rise. And unlike flu there is no treatment or vaccine as yet.

3.  What Damage Will The Virus Cause In People?

To ask this question it is important to understand that dangerous viral infections cause normal body functions to over-react to the infection. Among the severe cases of those with the 2019-nCoV virus who were admitted to intensive care, there were significantly higher than normal levels of inflammatory cytokines. Cytokines serve as molecular messengers between cells. They interact with cells of the immune system to regulate the body’s response to disease and infection, as well as to mediate normal cellular processes in the body. Over-production of cytokines can trigger a viral sepsis, where uncontrolled systemic inflammation can lead to pneumonitis, acute respiratory distress syndrome, respiratory failure, shock, organ failure, secondary bacterial pneumonia, and potentially death. This same correlation between cytokine storm and severity of illness was observed previously in both SARS and MERS patients. The central question we are left with is how severe is the virus today and what will it become tomorrow? And remember, Influenza is highly transmissible… we do not know the transmissibility rate of this coronavirus.

4. How Long Will It Take To Develop An Effective Vaccine?

It will take at least one-year for a 2019-nCoV vaccine to become practically available and while one-year might seem like a long time, this would be the very best case scenario under current rules. However, as with the Biomedical Advanced Research and Development Authority (BARDA)’s recent focus on the Ebola threat, experimental vaccines could be tested in infected populations under the FDA’s emergency authorization (EUA). The best one(s) would get marketing approval after those trials are completed. (same for treatment). Still keep in mind, a hallmark for viruses are that they are notoriously unstable. They evolve, mutate and change their characteristics often. Viruses like 2019-nCoV are zoonotic, that is they can be transmitted from animals to humans. Zoonotic viruses are not rare. The most prevalent is avian influenza, or bird flu. In 2007, a highly contagious and lethal form of Bird flu (H5N1) emerged in China. It was contained by killing thousands of birds that were suspected to be infected and through BARDA’s development of a vaccine for this version of influenza. But the virus retrenched and has not appeared in several years.

Because viruses tend to be unique, vaccine for one virus usually does not provide protection against another. Creating a vaccine for a unique virus is a multi-step process. The virus must be identified, isolated and replicated in quantities necessary to create and test a vaccine. The candidate vaccine must be tested in non-clinical trials and then sufficient quantities must be created for clinical safety and efficacy testing. If the vaccine proves safe and effective, it must then be manufactured in quantity and finally be placed into injection devices and distributed.

It is impossible to predict when and how a virus will evolve and of course whether it will be more or less deadly and easier or more difficult to spread from one person to another.  A case in point was the 1918 influenza virus, which first emerged as a normal, seasonal influenza but is thought to have evolved to its more deadly state in pig farms outside Camp Funston in Kansas. The virus soon spread throughout the world and caused more deaths worldwide than all the battle casualties in World War 1.

5.     What Will Happen In India, Pakistan And The Rest Of The World?

As of this publication there was one confirmed case of the coronavirus in India and there were more than 12,000 reported cases in China with over 250 reported deaths. Additionally, there are now 7 cases in the U.S. and confirmed cases in South Korea, Thailand, Taiwan, Japan, Vietnam, Cambodia, Singapore, Malaysia, Macau, The Philippines, Nepal, France, Canada and Australia.  Simultaneously, new scientific debate offers that these numbers may be off by a factor of 10. This can be described as something similar to the fog of war and it is also an issue in assessing what steps should be taken next. What is certain is that the virus is spreading so quickly that any report that purports to describe the “current status” of the virus is bound to be inaccurate and inaccurate information is worse than no information. The full impact of the virus is yet unknown, but the worst case would be a rampant and deadly viral pandemic that could ravage populations, break down medical care, disrupt markets and upset economies.

The necessary missing data will be the number of cases in the developing world and this will be an unfortunate gauge of the worst impact of the virus — i.e. parts of Africa, South and Central America and South Asia (Pakistan or India). A rampant virus in these regions would spread faster, sicken more people and could result in a much higher mortality rate as a result of less available medical care.

As mentioned earlier, we are waiting to solve the many unknowns around the 2019-nCoV.  Consequently, today’s actions to deal with the virus are focused on controlling its spread. With the next step working on the characterization of the virus, identification of treatments and finally the development of vaccines.  As more knowledge is acquired, the continuum of diagnosis, treatment and prevention will come into focus. So the reality we are left with is that this is a small and interconnected world. Making today’s emphasis on getting as much information about the virus as we can before we can envision what it will do and then what step(s) we will need to take.

Is TikTok Really The Next Big Social Media Platform For Travel

Here’s Why Tesla Stock Just Surged To A...