Home Finance The 8% Solution – The Easiest Retirement Plan Ever!
Finance

The 8% Solution – The Easiest Retirement Plan Ever! 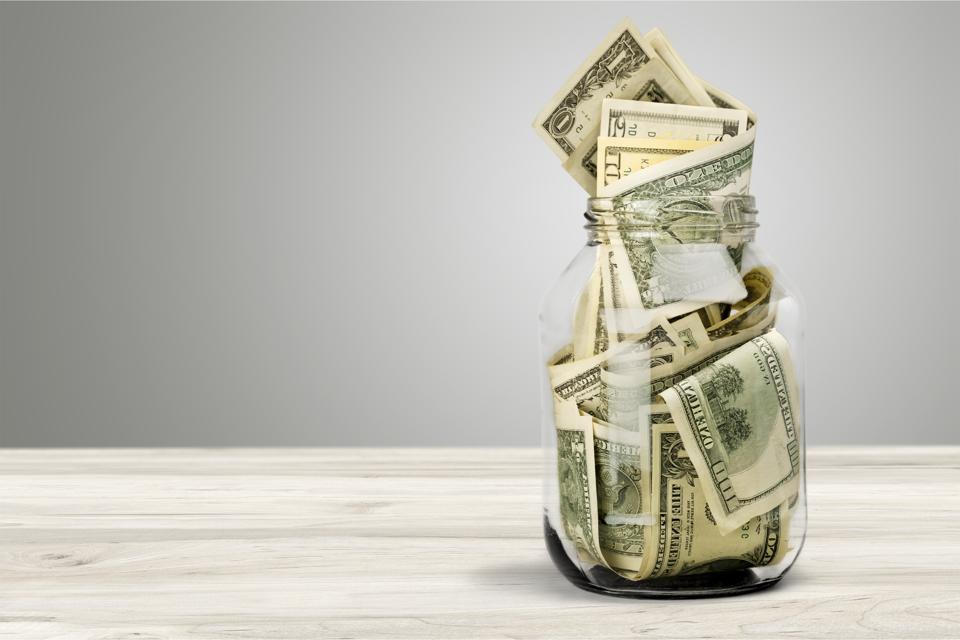 As planners and advisors, one of the most common opening questions we get when sitting down with a client is the age-old question of ‘how much do we need to retire’, coupled with ‘will we be able to retire’. Somewhat surprisingly, these questions come more frequently from those who have done a more than admirable job of saving and investing in order to help properly prepare for their golden years. When we have the very good fortune of having helped guide clients to the doorstep of a successful retirement, the process naturally generates thoughts regarding how they can, in turn, help guide their children and grandchildren down a similarly rewarding path.

The most successful retirement savers share one very common trait and that is that they never quit saving. They didn’t stop when they bought their first house, had their first child, moved on to a different job, etc. They can all recount the myriad of investing mistakes they have made along the way, and yet they still arrived at their desired destination. Sometimes, they got there with the very realistic assessment that they aren’t quite sure how they did it. Therein lies the beauty of our concept, which is its’ simplicity. We call it the 8% solution.

The 8% solution is built on the premise that regardless of what your earned income is, you save at least 8% of it every year for your entire working career. The other portion of the equation is that you also average an 8% rate of return for the duration of your working and retirement saving career. If that last part of the concept sounds outlandish it shouldn’t, and it isn’t. We have no doubt that many will denigrate the approach simply on the basis of the assumed rate of return. That, unfortunately, would be missing the bigger, and far more valuable lesson learned from all this – the savings component.

In reality, this concept will work exceptionally well almost regardless of the assumed rate of return. There will just be lower future account balances. Let’s outline how this will play out with an example using the assumptions already given and We will close by addressing the reality of an 8% return rate. Using an example of a young working person in their early 20’s, with an income level of $50,000 annually and average 1.5% wage growth per year, if they save 8% of their gross income annually and earn an average return of 8%, they will conceivably be able to replace about 50% of their prevailing earned income or about $40,000 at age 55 and almost 85% at age 60. In other terms, they will have accumulated over $600,000 at age 55, about $950,000 at age 60 and then just shy of $1.5M at 65.

On its’ own merit will this approach replace 100% of your prevailing earned income at age 60? No, but it will be darn close (you actually need to earn 8.75% for that). Keep in mind that in this simple form, we have made no accommodation for any company match dollars along the way, nor have we acknowledged the probable existence of some level of retirement income by way of a Social Security benefit payment. Again, the pure magic of this solution is for our retirement saver to adhere to the framework of putting that 8% away every year without fail.

The beauty of the 8% solution comes from its simplicity in parameters and general application. It is a model by which to accumulate funds for a dedicated purpose, the production of income in retirement. We have not made room for any of the common planning components of any plan; tax, estate, investment allocation, risk management and others. This is as simple as it gets, a methodology for any young saver to get from point A to point B. Anyone would be in a position to pursue this approach. It would not be necessary to even make use of a company sponsored retirement plan, it would work equally well simply using an IRA or a Roth IRA. In our example, the annual contribution amount doesn’t even go over $6,000 until our young participant is in their early fifties.

Now, on to the lunacy of an expected long-term return of 8%. In looking at the last 50 years of data for the S&P 500, there are a number of years with negative returns, but a substantially larger number of years when stocks performed exceedingly well. Taken in somewhat shorter snapshots of a rolling 10-year period across those 50 years, it would be reasonable to expect that there would be at least be a handful of 10-year snapshots that were negative and probably substantially so, but that is not the case. The four 10-years snapshots that end at 2008 through 2011 are the only ones that show an average return that is much lower than about 6%. Only two are negative, and even then just by a small margin. Over the entire 50-year period the average annual return was closer to 12%.

Simple might not frequently translate to perfect, but simple is still pretty great on its’ own. Anybody can grasp the 8% solution and, in turn, explain it to a young, eager retirement saver. It is a clean, easy concept that can be put to use and be of tremendous value to many future retirees in the decades to come.

This Week In Credit Card News: Paying With Your Hand; Will The New FICO System Hurt Or Help Your Credit Score?

Was The Illinois Constitution’s Pensions Clause Meant To...

The Coronavirus Is Becoming A Public Relations Disaster...