Breaking
The Impact of Internships in Marketing
3 use cases of chatbots for critical services
How To Make Working From Home Appeal To...
Tips on How to Design an Office Space...
4 Tips To Help Build Amazing Customer Relationships
How Are US Pension Funds Responding to the...
Benefits of second-hand cars for your business
4 Reasons Why Your App Needs To Undergo...
Your Guide to Online Marketing
How to find a Solicitor in London
5 car tyre and safety tips for a...
Everything You Need to Know About Corporate Social...
Is Adaptive Leadership the Key to Motivating Employees?
Why business events are set to return with...
Business events set to return with a bang!
Expanding Internationally: 5 Things to Consider for eCommerce...
Home Business The AARP Spikes Investigation Into Age Discrimination By The U.S. Government
Business 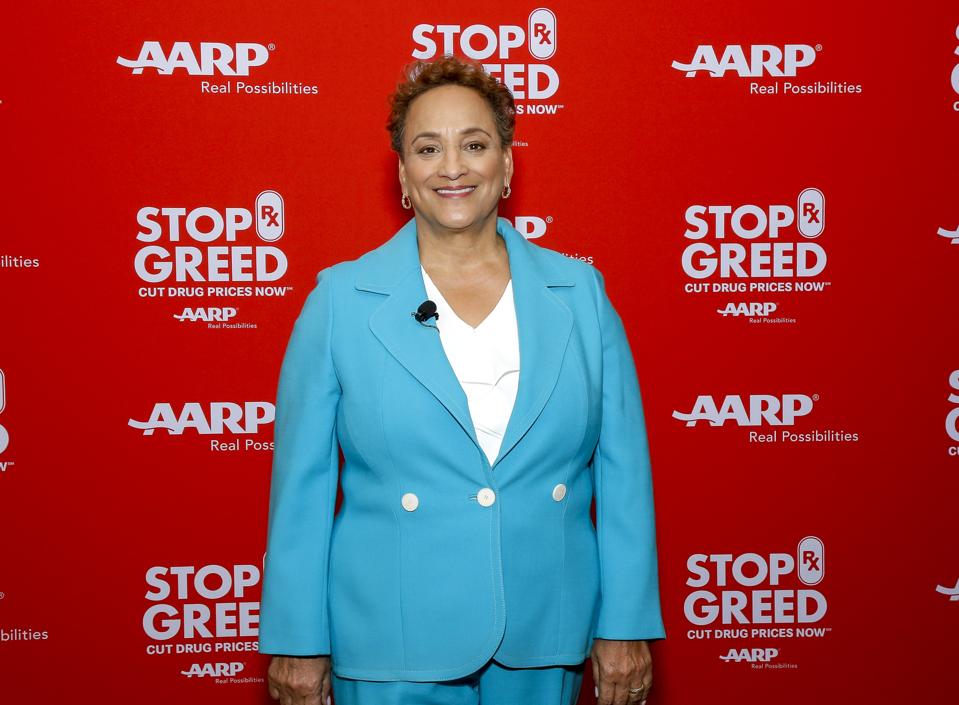 The AARP has spiked the publication of an investigative story about systemic age discrimination in recruitment and hiring by the U.S. government.

The 4,000-word story is one of two articles that the AARP commissioned for the January 2020 edition of the AARP Bulletin. The other story, said to be an overview of age discrimination in employment, is still slated for publication.

The AARP, which has 38 million dues paying members, did not respond on Sunday to requests for comment by email and telephone.

Why would the AARP, which claims to advocate for Americans aged 50+, jettison an important story about age discrimination in hiring by the U.S. government?

A source close to the matter, who asked not to be identified, said senior officials at the AARP killed the story due to political considerations and to avoid risking the loss of federal grant funding.

The AARP in 2017 was awarded $74.4 million for job training services from the U.S. Department of Labor and $9.6 million from the Internal Revenue Service to provide tax assistance to seniors.

According to Axios, the AARP is one of the largest media companies in the country, earning more than $174 million annually in media-based advertising revenue. The AARP Bulletin has the 2nd-highest circulation in the country.

The AARP and its nine subsidiaries earned an estimated $1.65 billion in annual revenue in 2018.

Little media attention has been paid to the federal government’s role in perpetuating age discrimination in the United States.

Since 2012,  the U.S. Office of Personnel Management’s (OPM) has operated a program called the Pathways “Recent Graduates” Program that permits federal agencies to discriminate based on age in the recruitment and hiring of workers. The program was created by former President Barack Obama in 2010 through Executive Order #13562. It allows federal agencies to restrict applications for job vacancies to individuals who graduated from a qualified educational institution within the preceding two years.

The program not only harms older workers by arbitrarily excluding them from federal jobs but it sends a message to the private sector that age discrimination is acceptable.

Pursuant to a 2017 Freedom of Information Act request, the OPM said about 93 percent of applicants hired for 92,193 jobs under the Pathway “Recent Graduate” Program from 2012 to 2017 were under the age of 40. The Pathways “Recent Graduates” Program is a classic example of “disparate impact discrimination,” where a seemingly neutral policy has disproportionate and adverse impact on older workers.

The OPM has said the program will continue until it is invalidated by a sitting president. So far President Trump has shown no inclination to halt the program.

A source said the remaining AARP article refers briefly to age discrimination by the federal government.

The AARP increasingly finds itself in difficulty due to its conflicting roles as the self-proclaimed advocate for older Americans and as the leading purveyor of supplemental health insurance to older Americans who are Medicare recipients.

Last summer, the AARP engaged in a public tiff with the Pharmaceutical Research and Manufacturers of America (PhRMA) regarding a Trump administration proposal to encourage insurers to pass prescription drug rebates through to older Americans to lower their out-of-pocket costs. Insurers and pharmacy benefit managers now negotiate rebates with drug companies and often don’t share savings with seniors.

Research shows the rate of U.S. citizens over the age of 65 who are filing for bankruptcy increased about 204% from 1991 to 2016 due largely to the unmanageable costs of health care.

The AARP opposed changing the rebate pass-through formula and launched a major lobbying campaign, AARP’s Stop Rx Greed campaign, to cut the high cost of prescription drugs. Declaring Oct. 29 to be a national action day, AARP officials and volunteers fanned out across the country to encourage lawmakers to pass legislation to lower drug prices.

Against this backdrop, the future of health care is being debated among Democratic Presidential hopefuls, some of whom support a universal healthcare model that would presumably eliminate older American’s need for supplemental healthcare insurance.

How the U.S. Congress comes down on the issue of prescription drug rebates, drug prices and universal health care could have a major impact on AARP’s annual revenue of more than $1.6 billion.

The AARP also is facing multiple federal class action lawsuits for allegedly violating state insurance laws by failing to register as a “de facto agent” for UnitedHealthCare Insurance Company and for allegedly pocketing a hidden 4.95 % payment assessed to seniors with the sale of each supplemental health insurance policy. The AARP refers to the fee as a “royalty” for allowing insurers to use AARP’s intellectual property.