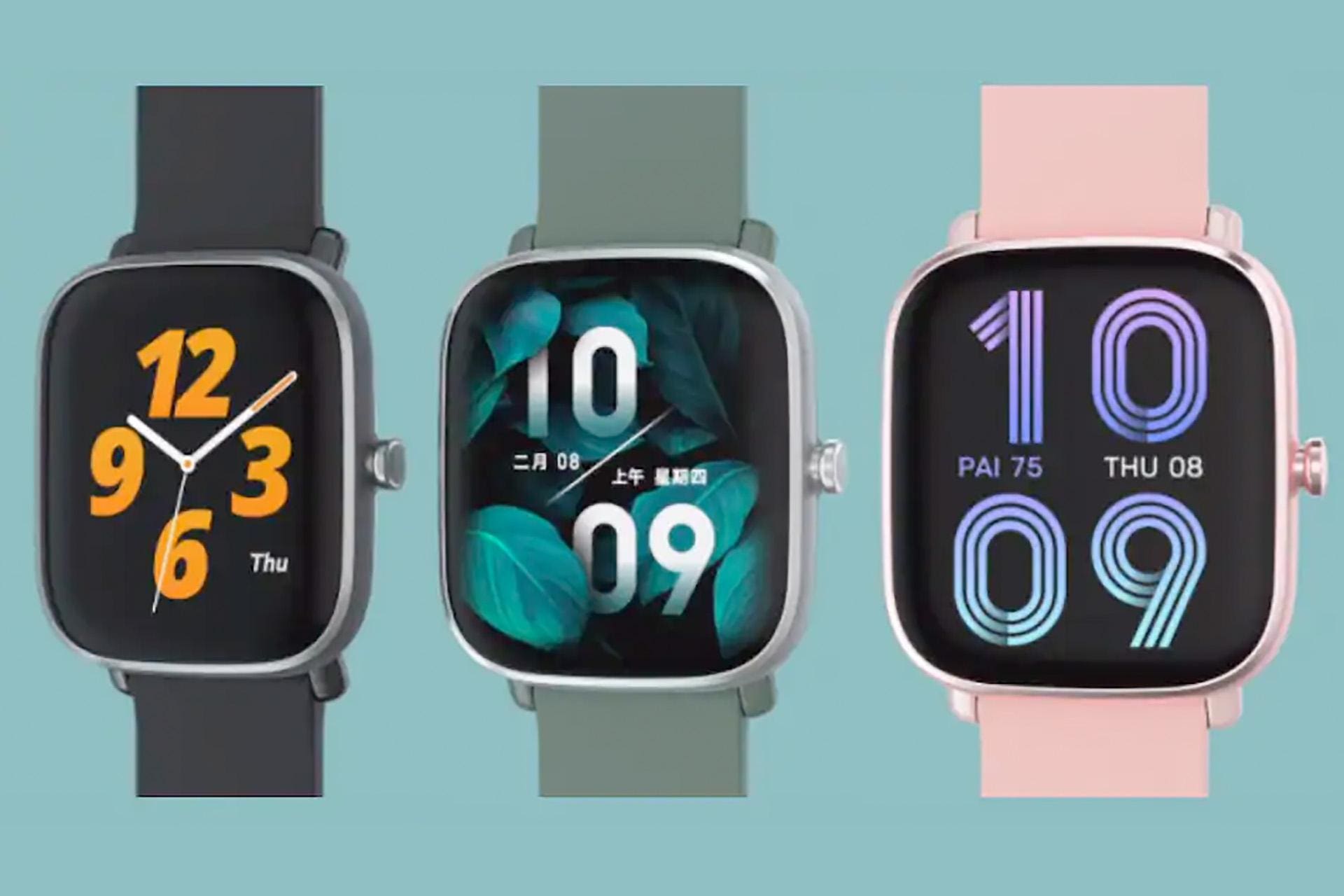 If the cheap Apple Watch deal you were hoping for never appeared on Black Friday, keep an eye out for the Amazfit GTS 2 Mini.

Manufacturer Huamei teased this new wearable on social network Weibo, with a post that suggests the band will be unveiled on December 1.

The watch passed through the FCC earlier in November, but the listing gave little away about the Amazfit GTS 2 Mini. Diagrams suggested it will have a less front-filling display than the existing Amazfit GTS 2, but a teaser image published recently by Gadgets360 suggests its screen will curve closely around the watch’s borders just like the current GTS 2.

The Amazfit GTS 2 costs $179. That is already a good price, but one undercut by alternatives like the Honor ES Watch and Huawei Watch Fit.

Possible feature cuts include the switch to less curvy display glass, and the use of plastic for the display surround instead of aluminium. Huawei made such a cut in the Watch Fit to gets its price below $150.

This should also help reduce the weight, to give the Amazfit GTS 2 Mini a breezy charm you might associate with the Fitbit Versa series. Huami could also remove the GPS chipset from the watch and use Connected GPS instead, taking location data from your phone.

However, given the numerous ways to save dollars on the watch’s manufacture, this may not be necessary.

The Amazfit 2 Mini will likely launch for the Chinese market only on December 1, but may come to other markets like the US and UK in 2021.