The Battle For Tomorrow’s Payment Infrastructure Is Heating Up

In my last piece, the first in a series of three, I spoke about how challenger banks were moving in on the incumbents for real. In the second of this series, I look at what the future of payments infrastructure looks like – who the players are and what this means for the traditional gatekeepers.

The big fintech news at the beginning of 2020 was that of Visa’s huge investment of $5.3bn USD for payment rails company, Plaid.

At the end of 2019, Visa also bought a stake in Interswitch, valuing the company at $1bn USD. It’s not just Visa investing big when it comes to new payment infrastructure technology. MasterCard bought the real time account payment division of Nets for $3.19bn, GoCardless raised $76 million in Series E Financing and Stripe raised $250 million in financing. The post PSD2 positioning of the giants has begun, with many of the industry veterans currently owning very little proprietary tech in this space.

When PSD1 failed to open up bank accounts, the EU parliament made sure PSD2 would create a level playing field, with third party access to payment accounts in the EU. This was the spark to truly ignite the engine that would drive Open Banking. The fundamental premise of open banking simply being that payments are pulled directly from a bank account and moved to another bank account – possibly in real time. For the average consumer, that does not sound like a big deal. When you pay with your card in a shop today, that is more or less what happens. The balance goes down, money moves out and ends up in the account of the shop. Rightfully so, it makes virtually no difference to you and I how the money is pulled out and directed to the correct destination. But for those who made their fortune on doing exactly this – the card networks – moving away from cards as the means of performing a payment is a BIG deal.

Each time you pay with your card, the card networks (and other parties in the value network) make some money. Typically derived from the merchant (Merchant Service Charge) and possibly from the consumer by charging various currency exchange and card fees. 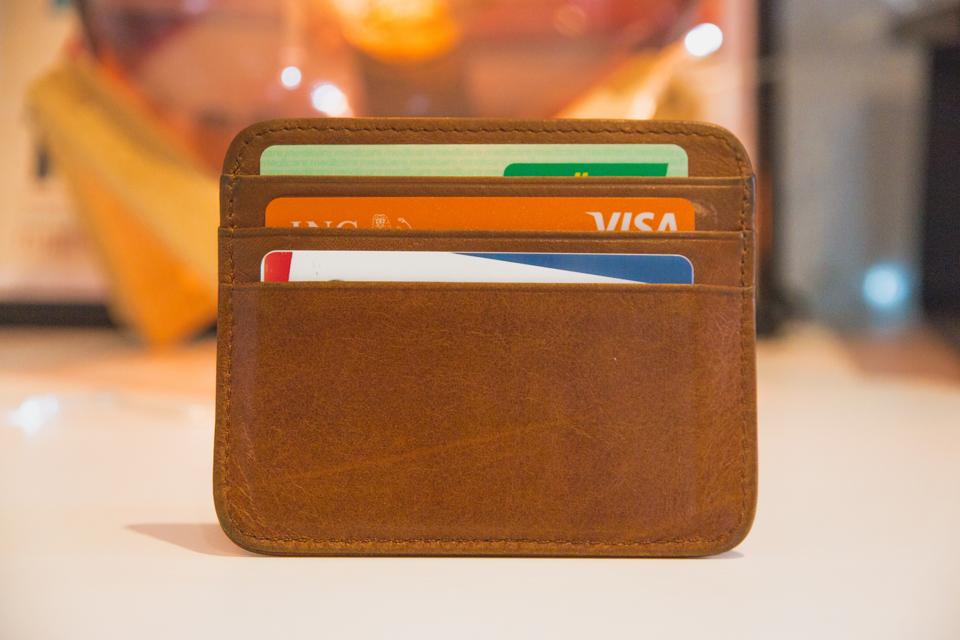 Photo by Webaroo on Unsplash

If the store pays two per cent to accept the card payment, but could pull the money directly from your bank account for a fee of zero per cent, then you can imagine there is a huge incentive for merchants to figure out a way for them to do exactly that. Technically, with PSD2 it’s not hard to do. But you need customers to identify themselves and approve this “pull money from my account” setup. For that you need a system, probably an app. This concept of allowing customers to pay, by pulling money from their bank account rather than via a card, seems most likely to be realised with a mobile payment app.

Some merchants, the big ones, will create such apps themselves, or simply add “account payments” to their existing apps. The Starbucks app is a likely contender. Apps like Alipay, Settle, Zelle and Venmo will likely also seek to become the universal payment solution that will enable you to pull money directly from your bank account. These companies will possibly incentivise merchants by offering a much cheaper payment option than that of accepting a card payment. Transactions will, as a result of changes in regulation, new technology and price pressure, move from cards to account-to-account. 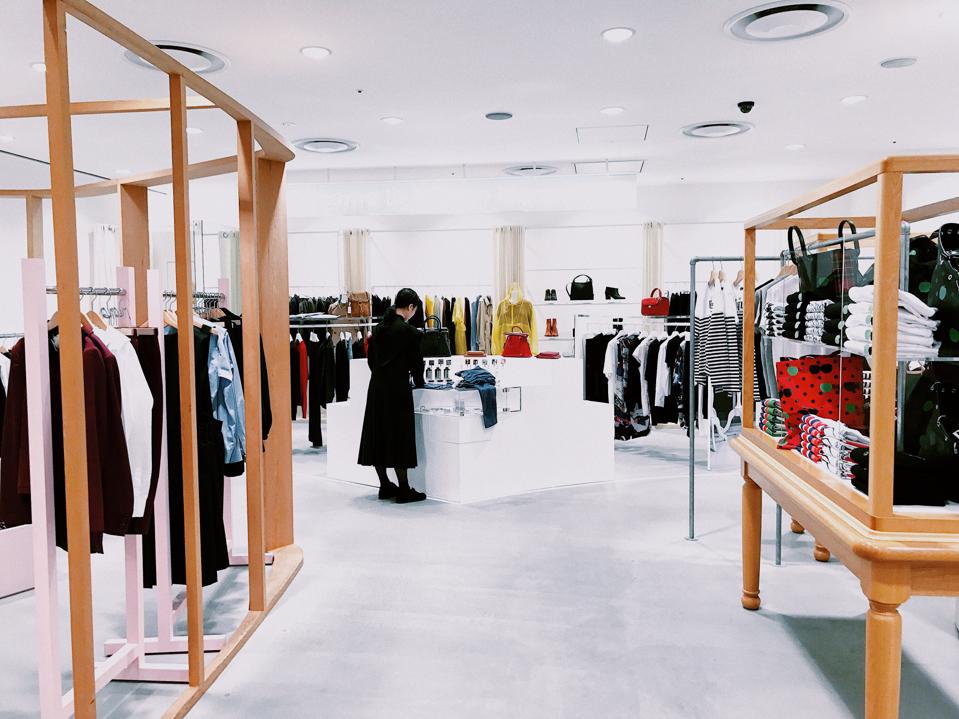 Photo by Korie Cull on Unsplash

Fuelled by PSD2 and open banking initiatives around the world, the account-to-account based payments will likely challenge and eventually replace card payments. No wonder the card networks, and those looking to challenge them, are battling it out to invest in, buy or take control over companies that play a significant role in account payments infrastructures.

Stay tuned for the last in this series, coming in a few days, where I’ll explain what I mean when I say that mobile payment apps are no longer considered “alternative payments”.

Five Days Until Chapter 2, Season 2 And ‘Fortnite’ Is Rickrolling Its Players

Thanks To Coronavirus, A U.S. Bear Market Is...

Proposal: Cancel Rent And Mortgages Due To Coronavirus