Breaking
OpenSooq, The Best Website to Buy Used Cars...
Hot Tips to Reduce MacBook Pro Fan Noise
How to Make the Most Out of Your...
7 Examples Of Using AI For SEO
Why you Should Always Try the Demo Slots...
How to Launch a New Restaurant Business
Start the Year Debt Free
How to clear a browser cache on a...
Which are the best software providers of slots...
How Investing Can Help You Save For Retirement
Top progressive betting strategies for slot machines
Key Software Tests to Conduct Before Product Launch
Why so many people play slots online in...
Why businesses should prioritise Cyber Security
What You And Your RTO Business Need To...
4 SEO Trends for Websites You Should Not...
Home Technology The Best Tech Stocking Stuffers That Aren’t Air Fryers
Technology 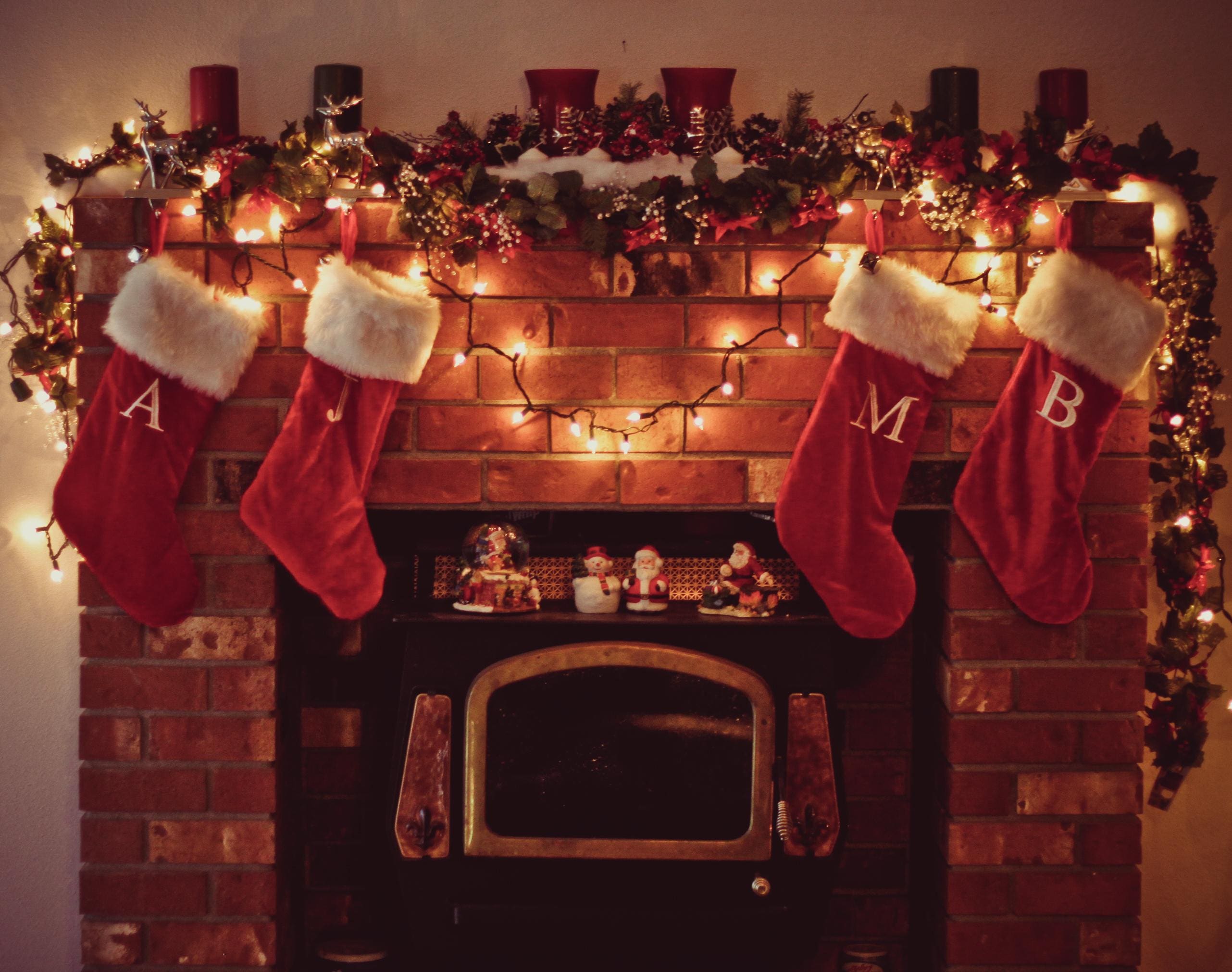 This is my very first Christmas. Well, there were truncated versions before, with tiny Christmas trees or an allusion to Santa. As a Jewish person already light on the religious aspects of this time of year, the opportunity to celebrate Christmas really never presented until well into adulthood. Being in a religiously blended family now, and being the lone Jew, it’s been interesting observing the traditions that I was somehow jealous of as a child, even after receiving gifts for eight crazy nights.

One of the most curious Christmas traditions that I’ve experienced this year is stockings. Why are these large socks hung — usually above fireplaces, creating a fire hazard — and filled with tchotchkes when there is an entire pile of gifts underneath a tree? I’ve been informed that the stockings are filled on Christmas Eve, then emptied after the gifts, as some sort of coffee-soaked cherry at the bottom of the glass. This doesn’t seem as satisfying as the pile of gifts appears to be.

Rather than delve into the history of this tradition, I’d prefer to just suggest some things you can put in these large, colorful socks, a day late and a dollar short. Here are some great stocking stuffers that should fit within acceptable Christmas cost guidelines.

Cyberpunk 2077. This would be the cheapest stocking stuffer as it would eventually be free. The game is basically unplayable, regardless of whether you are on PC, Xbox, or Playstation. To that end, refunds have begun to be issued by Microsoft, Sony, and even GameStop. Unbeknownst to many claiming a refund, you don’t get to keep the game after returning it. It’s the perfect stocking stuffer as a digital download only takes up theoretical space, and a refund makes it free.

An infrared thermometer. Perhaps you haven’t noticed (as my most recent trip to Walmart would indicate), we’re still in the middle of a pandemic. Sure, there is a vaccine on the way, but us regular people are way down on the list. First, all the deniers have to be vaccinated. So before you let distant family into your house on Christmas day, perhaps a temp check is in order. If you haven’t been able to procure a thermometer this year in between hunting for toilet paper, this thermometer is on sale for $24.49, down from $60. The health of your family is a stocking stuffer with inherent, infinite value.

Fried Chicken. While not tech, this greasy, delicious stocking stuffer idea finally has tech-adjacent connections. KFC has partnered with Cooler Master to create a gaming PC that also stores fried chicken in a little heating tray. It’s a brilliant idea, and while it won’t be available for Christmas 2020, it can’t hurt to stock up on fried chicken before this thing drops into homes around the nation. Because nothing says American consumerism like a several thousand dollar gaming PC that moonlights as a bucket of fried chicken. It’s the best air fryer alternative I can think of.

GPS trackers. There are always two things that happen the days and weeks after the holidays. Unwanted gifts are returned to the store, and unattended gifts get lost or misplaced. There is an inevitability to this, as one of the tablets I bought this year is a replacement to an iPad lost last year. Stick GPS trackers on all the things. GPS trackers are a fairly inexpensive way to make sure you don’t lose your expensive gifts (or the kids don’t). These Tile GPS trackers are a few dollars off at Amazon, and while they won’t arrive til after Christmas, you should still be able to stuff them in a sock.

Under $10 gaming peripherals from Five Below. Five Below is open until 6pm EST on Christmas Eve, so this is totally doable. If you don’t have a Five Below near you, then you are missing out on this upscale Dollar General that leans hard toward current tech and pop culture trends. It currently has a ton of gaming peripherals in stock, as reviewed here. While many of us wouldn’t dream of paying a mere $10 for a gaming mouse, headphones, keyboard, or speakers, that’s not a bad price to stock up on things kids are going to break anyway. That may seem mean, but let’s be honest, it happens on a regular basis, whether intentional or accidental. Even if they aren’t PC gamers, a cool gaming mouse or headphones is a great item to dump out of a giant sock before breakfast.

An air fryer. Just kidding. It wouldn’t fit. But if you have extra money to spend this holiday season, consider dropping a few bucks at St. Jude Children’s Hospital, Toys For Tots, or Feeding America. If you can afford to stuff things in extraneous socks, you can afford to help out kids that don’t have that luxury.

Best Tips For Staying Healthy While Working From Home