The Bitcoin Halving Just Happened: Here Is What Analysts Think Comes Next 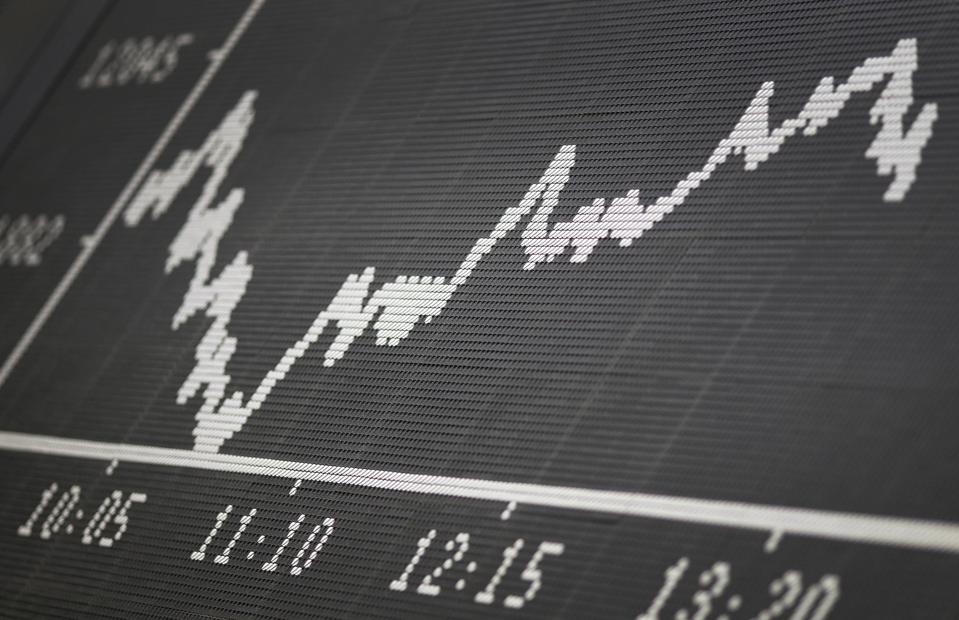 After months of anticipation, Bitcoin’s 2020 block reward halving transpired just minutes ago when block 630,000 was mined.

A halving is an event that halves the reward cryptocurrency miners receive for mining blocks — or processing transactions, in layman terms. Bitcoin halvings take place approximately every four years, making this latest halving the cryptocurrency’s third since its 2009 inception.

Similarly to how the values of foreign currencies react to monetary policy decisions by central banks, analysts are expecting the value of Bitcoin to react to the halving.

Here’s what some of the top investors and analysts in the space are saying.

In a comment made on a Bitcoin halving livestream hosted by Tone Vays — a former vice president at J.P. Morgan — pseudonymous Bitcoin quantitative analyst “PlanB” argued that he doesn’t expect an immediate rally after the halving transpires.

Instead, he argued, volatility will affect the cryptocurrency market in the short term, referencing how Bitcoin has traded at both $8,100 and $9,200 in the past six hours.

This sentiment was shared by Tim Draper — a long-time venture capitalist who became known in the Bitcoin space after he purchased over $17 million worth of the asset in an auction by the U.S. Marshals Service.

The investor said to industry outlet CoinTelegraph that he suspects “we will see a price rise in about six months” after the halving, not an immediate jump as some have hoped for.

In the same Tone Vays live stream, twins Tyler Winklevoss and Cameron Winklevoss — the billionaire founders of the Gemini cryptocurrency exchange — said that the halving prepares Bitcoin for its next round of exponential growth:

“We’re set for another order of magnitude step up — whether $20,000 is the Bitcoin base, maybe we see $100,000. But each [halving] the cryptocurrency becomes exponentially bigger than we could imagine.”

The expectations of exponential growth has been echoed by Pantera Capital’s chief executive officer, Dan Morehead.

Morehead wrote in a letter entitled “Macro Impact On Bitcoin :: Pantera Blockchain Letter, April 2020” argued BTC could reach a peak of $115,212 in the coming four years.

If Intel Builds A Fab In The U.S. It Should Focus On Developing Its Foundry Business Model