Breaking
How To Get Your Startup Business Off The...
How To Create A COVID Safe Construction Site
How to Make a Good First Impression at...
Nvidia’s Stocks May Plunge 12% Following Its Deal...
Stoke Tank Empty? Check Out Social Media Celebs...
Ask Larry: What Happens To The Money Withheld...
How Far Will Tech Decline?
How AI Platforms Are Improving Talent Management In...
How To Stand Out When Clients Go Searching...
‘Decoding Porygon’: Steps And Rewards For Porygon Community...
US Postal Service Files A Patent For Voting...
7 Business Leaders Share Their Self-Care Secrets
Apple Boosts IPad Air Performance By 40%…And Other...
Biden Was Right. The Hispanic Market Is Incredibly...
Plan To Buy An Electric Car? Is A...
Covid-19 Death Toll In U.S. Passes 200,000
Apple iOS 14 Has 25 Great Secret Features
5 Decisions That Will Increase Your Chances Of...
Coronavirus Is Shaping Up To Be Very Bad...
Home Technology The Brazil Tech And Innovation Roundup – Loft Announces Equal Paid Parental Leave
Technology 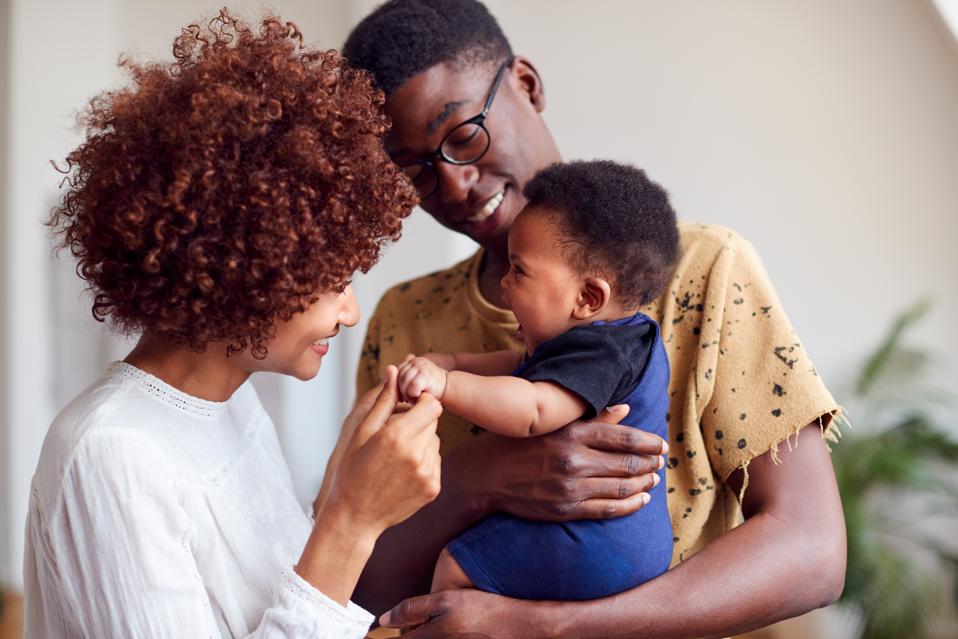 Welcome to this week’s news round-up on the Brazilian innovation and technology ecosystem. Here is a selection of the key sector developments in Latin America’s largest economy during the week ending February, 14, 2020:

In what is claimed as a first in Brazil, São Paulo-based home buying and selling startup Loft has announced it is offering men and women equal paid parental leave. The company already offered six months leave for female staff – inspired by similar policies seen in the Nordic countries, it now offers the same for its male employees. A compulsory paternity leave period of two months was also introduced. This is intended as a means to get men to go through the same adaptation that women experience as new mothers in the workplace, and positively impact corporate culture. The startup, the latest Brazilian unicorn, employs 460 staff.

Latin e-commerce giant Mercado Libre pledged to invest 4 billion reais ($927 million) in its Brazil operation in 2020, an increase of 30% on the investment allocated for the country last year. The company’s executive vice president for Latin America, Stelleo Tolda, told Reuters this week about the investment plans, which are aimed to boost the company’s logistics capabilities and services around its fintech arm, Mercado Pago.

Brazilian enterprise software firm Totvs reported revenue of 2.28 billion reais ($530 million) for 2019, an increase of 8.1% compared to the results delivered in the prior year. Over the last few years, Totvs has been moving away from traditional software licensing towards subscriptions. Sales through the model increased 12.8% compared to 2018, reaching 1.72 billion reais ($400 million) and representing 75.8% of total revenue.

A massive rainstorm hit São Paulo on Monday this week, disrupting the working lives of millions of city dwellers. Nothing new there, but the president at serviced office chain Regus in Brazil, Tiago Alves, decided to make all the 34 coworking spaces the company operates across the city available for free to anyone who needed a place to work that day. After Alves announced the initiative on LinkedIn, a number of other venues followed suit and by the end of the day, more than 30 coworking spaces, in addition to Regus’s own, had already joined the list of venues that opened their doors at no cost.

Messaging service WhatsApp chose Brazil, one of its largest markets, to launch its first major global publicity campaign. The storyline of the video created by AlmapBBDO revolves around Carnival and how members of a samba school organized themselves through the app to help a rival school that was destroyed by a fire. The video “Fica só entre vocês” (“Keep it between yourselves”, in Portuguese) is aimed at promoting the brand and emphasizing the platform ensures the privacy and security of communication between its users. The video is being displayed across Facebook, Instagram, open and paid TV channels as well as cinemas. Brazil is one of the largest markets in the world for WhatsApp, both in terms of utilization of the platform a well as number of users.

Give a little respect

Uber Brazil is cracking down on inappropriate behavior from both drivers and passengers of the service. This week, the platform launched a campaign around the theme of respect, along with a code of conduct for users outlining what it considers to be unacceptable attitudes, such as touching people without consent, racist jokes or LGBTphobia. According to the company, the accounts of users who do not respect the rules can be banned.

Hit the FOLLOW button below to get the Brazil Tech And Innovation Roundup, mostly out every Friday, to find out more about the sector developments in the Southern Hemisphere’s largest economy.