Home Finance The Bull Case For Bitcoin In 2020
Finance 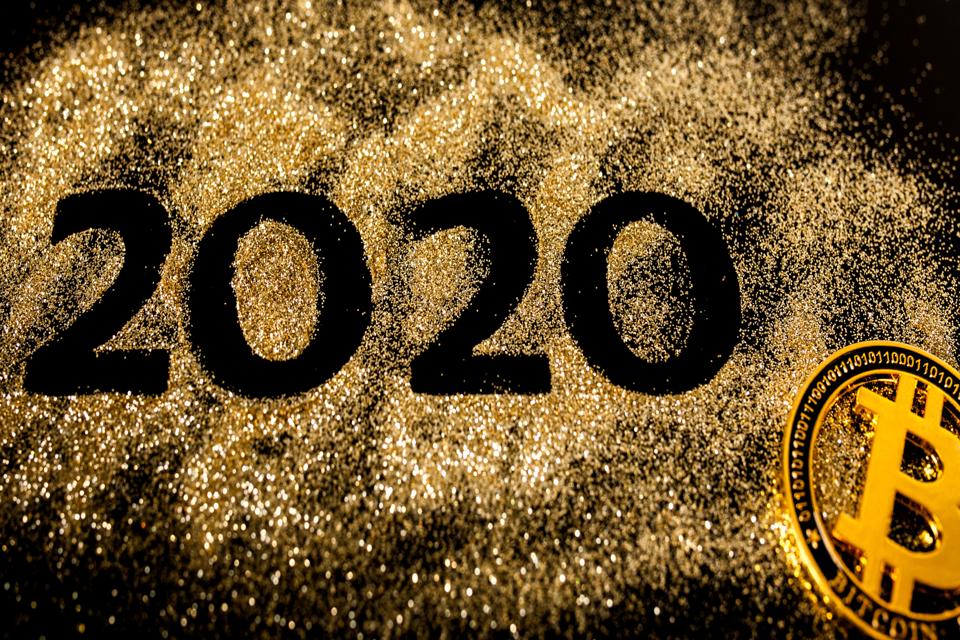 Bitcoin Suisse CEO Arthur Vayloyan was interviewed by CNN Swizterland on Monday, and during his appearance on the network, Vayloyan discussed various reasons to be excited about Bitcoin and other crypto assets in 2020. While Vayloyan did not offer a specific Bitcoin price prediction for the end of the year, the Bitcoin Suisse CEO offered key developments to watch for in the crypto market.

According to Vayloyan, fundamental improvements have been been continuing behind the scenes despite Bitcoin’s price drop over the past six months.

A point that Vayloyan hit on multiple times during his interview is Bitcoin’s upcoming halving event, which is expected to take place in May. A halving is a scheduled change to Bitcoin’s issuance rate that is programmed to take place on the network every four years. This year, the number of new Bitcoin generated in every block will drop from 12.5 to 6.25.

After referring to Bitcoin as the “mother of all cryptos,” Vayloyan went on to explain how halvings, which have only happened twice before in Bitcoin’s history, have affected the price in the past.

“When you look back and take history a little bit as a prediction or at least an idea of what could happen, it so happens that price movements are actually quite positive in those years or in the year that followed,” said Vayloyan.

There has been an intense debate between cryptocurrency pundits over whether the halving is already priced into the Bitcoin market. In terms of his view on what will happen, Vayloyan stated, “It will be interesting, but I would say the general rule is it will go up.”

Bitcoin’s halvings are part of the system’s predictable monetary policy, which is a key part of the comparisons with gold that are often made with the crypto asset. Notably, data from 2019 indicates Bitcoin recently took a major step towards turning this comparison into more than just a meme.

Another key point Vayloyan brought up during his appearance on CNN Switzerland was that the Bitcoin and crypto market has become much more mature over the past decade.

“Crypto assets, in general, are here to stay,” said Vayloyan. “Why am I so sure about this? Because when you look at the last ten years and you take it forward, we have seen a major change in the participants. Before, it was the interested technical people with a high affinity to something new. But more and more we see now institutionals coming in — be it the banks, be it the central banks even. And they look at the technical opportunity that stands behind the crypto technology.”

Vayloyan later reiterated this point about the mature Bitcoin market.

“I think, after ten years, it’s fair to say that it has reached a fair level of maturity,” said Vayloyan. “And maybe the best gauge I can give: looking at the institutionals — those who have assets from their clients — they have an extra fiduciary responsibility to look at it. And they come in and look at it and do things.”

Earlier this week, a survey of financial advisors shed some light on why some of them are adding Bitcoin and other cryptocurrencies to client portfolios.

When asked for some key talking points for the crypto asset market in 2020, Vayloyan provided three answers.

Vayloyan was also asked for his thoughts on Facebook’s Libra announcement from last year. While Vayloyan is cautious on whether the project will ultimately succeed in its current form, he also pointed out how the announcement was a positive moment for the cryptocurrency space.

“I was extremely excited when Libra came on the market space because every board member in the world in the financial arena woke up when it came to cryptocurrencies,” said Vayloyan.

Facebook’s Libra announcement ended up being a learning experience for many people who did not understand the differences between Bitcoin and traditional online banking, and it’s possible a similar phenomenon could occur when central banks eventually get into the digital currency game.

Another industry executive has been more brazen than Vayloyan and outright predicted a $50,000 Bitcoin price for 2020. Additionally, ETF Trends CEO Tom Lydon has pegged the chances of a Bitcoin ETF approval for this year at 60%.