The Clippers Don’t Need To Trade For Another Big Man 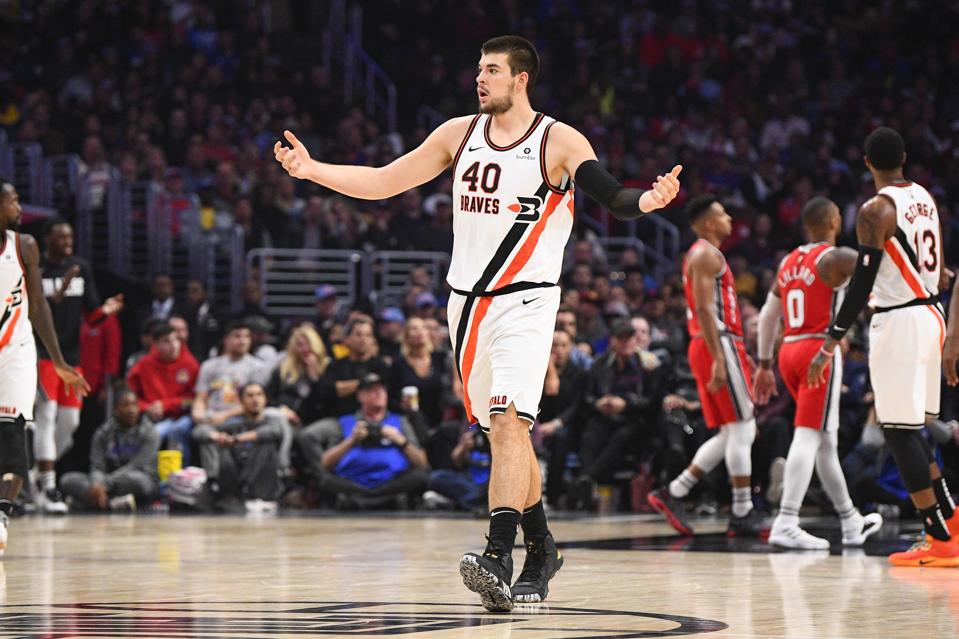 The LA Clippers don’t need to trade for another big man, the team needs to play the one they have more.

Recently, the Clippers have been linked to acquiring big man Aron Baynes. One such possible scenario would require trading Ivica Zubac for Baynes. While Baynes would be a great acquisition for the team, it’s not worth trading Zubac over.

The young Croatian has done nothing but perform for the team this season. The only problem is that Zubac hasn’t been given a tremendous amount of opportunity this season. In fact, he’s averaging nearly 3 minutes a game less this year with the Clippers, than he did last season with the Clippers. It comes at a strange time because he just signed a 4 year / $28 million contract. It would make no sense to give up on that potential. Regardless, Zubac has made the most out of every opportunity he’s been given this season.

Here’s a look at some of his stats.

Nearly every single main lineup with Zubac, except for one, has a positive net rating. When he’s on the floor, it’s mainly a positive effect.

Granted, Montrezl Harrell has been far too productive to cut his minutes as well. What the Clippers need to do is figure out more creative lineups to integrate both Zubac and Harrell. The Clippers haven’t played a Zubac & Harrell lineup for longer than 3 minutes, it’s rarely been used. What’s the point of acquiring another big man when the Clippers’ current one is playing well, and isn’t being paired with Harrell?

Size Is Not The Issue

There are a plethora of stats to show that the Clippers aren’t having issues in the size department.

None of these statistics spell out a problem in the rebounding and big man department. The combination of Zubac and Harrell have consistently gotten the job done in nearly all metrics. Of course they could be better, but that can come with adjusting minutes and lineups.

What seems to be the biggest issue for the Clippers, is that their offense can become too stagnant, and jump shot heavy. The team ranks 18th overall in assists, and it’s clearly one of their weaker attributes. There is no reason to trade for another big man, especially when they should be playing their current one more. If anything, what the Clippers need to make a move towards, is a pass-first guard.

What Are Carbon Offsets?

The 5 Best Traits Of Micropreneurs, The Smallest...

Report: Kyrie Irving Could Miss Another Two To...

WWE’s Newest Signing Could Be A Future Mega...

This Shampoo Is Made From Powder, And Here’s...