Breaking
How to Run Nonprofit Marketing Ads
Entrepreneurs Are Bringing Transparency To Home Buying And...
Best Incentive To Get Vaccinated: Money, Messaging, Or...
Page Level Query Analysis at Scale with Google...
How A CIO Can Align IT With Business...
Blogger of the Month: Jo, Girl Eats World
6 Things Women In Business Know That Men...
How to Use First-Party Data for Ad Personalization
Pressing Reset—Putting A Fallen Unicorn Back On Its...
How We Went Viral: Promoting Content with Influencers,...
Blame Olympic Record Price Tag For Return To...
Apple iOS 14.5 Release: Should You Upgrade?
How to Come up with Podcast Topics and...
Why Gaming Gear Company Razer Launched A $50...
Technical SEO Implementations to Increase the Impact of...
30 Brilliant Ways to Market Your Eco-Friendly Shopify...
Home Finance The Coming Disruption Of Cross-border Payments In Southeast Asia
Finance

The Coming Disruption Of Cross-border Payments In Southeast Asia 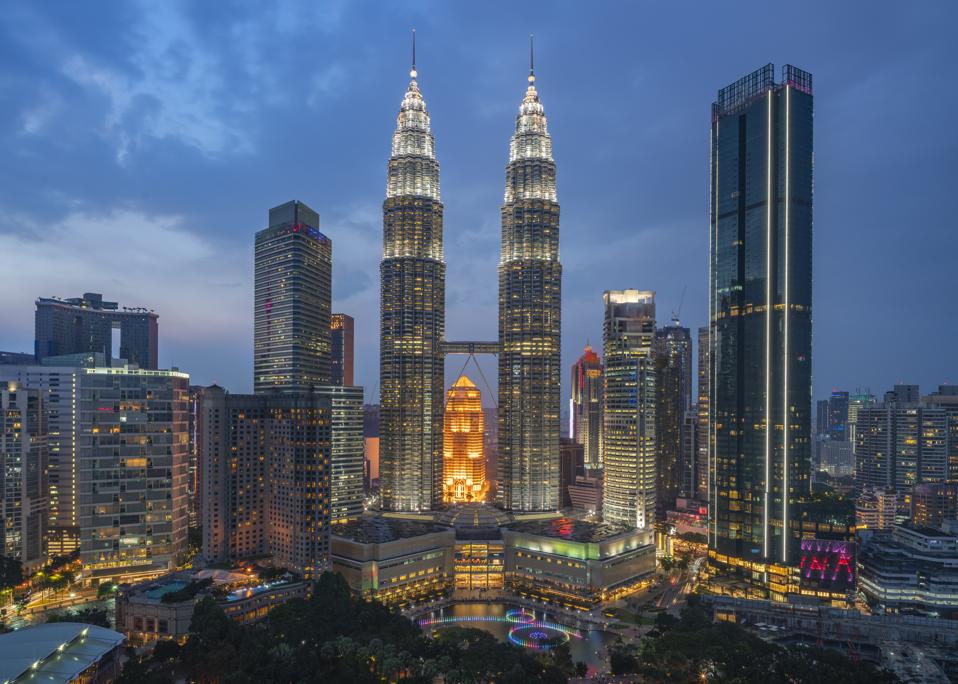 Malaysia is one of several ASEAN countries where Visa and Mastercard might face challenges.

Asia Pacific is home to most of the world’s population and a significant amount of economic activity. The region is also one of the most diverse, comprised of numerous cultures, languages, governments, and economies.

Although this diversity adds to the character of the region, it has also made it challenging to achieve any sort of regional political or economic cooperation.

One of the few is the Association of South East Asian Nations, or ASEAN, which was established in 1967 with a focus on accelerating economic growth, social progress, and cultural development across the bloc’s member countries. The sub-regional group has grown quickly in the years since.

As trade has increased, many stakeholders in the region hoped that more sophisticated, and cost-effective, payment systems would keep pace.

However, the region has struggled to have any cohesive specific regional real-time payment integration. E-commerce gateways and card schemes like Visa V and Mastercard MA are spread across the region to enable cross-border commerce, but merchant and consumer fees can add up to 8%+ depending on the corridors and networks; a significant tax on cross-border transactions. Similarly, bank remittances via SWIFT are similarly costly and can incur $50+ in fees.

Payments as the underlying infrastructure

Following in the footsteps of the European Union, it was expected that ASEAN would pick up the reins and help drive a Single European Payments Area (SEPA)-style payment network that would facilitate and streamline cross-border payments. As originally envisioned, this ‘Asian Payments Network’ would begin in the ASEAN countries and eventually grow to include many nations across the Asia-Pacific region.

SEPA initially provided a common set of standards and frameworks that were used to streamline payments between the 36 Single Euro Payments Area participants. By standardizing formats and structures, a French merchant could as quickly pay a supplier down the street in Paris, or one in Italy using a single bank account and set of payment instructions. In 2017, the SEPA platform modernized further to enable real-time payments across the region with the launch of instant SEPA credit transfers at a pan-European level.

However, the lack of uniform regulations, a common currency, and a consistent economic agenda within ASEAN, have impeded the development of a region-wide agreement on cross-border payments. The ASEAN organization itself is still undecided on how to approach the creation of an APN and fundamental questions such as who will own the underlying infrastructure and what settlement currency should be used, remain unanswered.

Yet, the discussion around a cross-border real-time payment system in Southeast Asia comes at a time when the region is making significant strides in payment modernization. Nearly every country in the region has a domestic real-time payment infrastructure in place. The increased adoption of the ISO 20022 standard is enabling streamlined communication between payment systems and additional overlay services like DuitNow in Malaysia, PayNow in Singapore, and PromptPay in Thailand.

As both public and private initiatives progress, we can see the broad brushstrokes of a real-time cross-border network in Southeast Asia forming. Leveraging domestic real-time payment central infrastructures (CIs) as a basis and establishing cross-border linkages are creating a network of payment rails increasingly being used for both retail and commercial real-time, cross-border payments. Indeed, it is the private sector rather than government which is leading the way in the development of a regional real-time cross-border payment network in what is a natural evolution of the payments industry in the APAC region.

Establishing a common payment platform can provide tremendous value when applied in a regional context, especially considering the importance of intra-regional economics. The establishment of the Single Euro Payments Area, or SEPA, in Europe has helped to create more than US$23.8 billion in value through both increased economic activity and cost savings. With a growing economic footprint, ASEAN would likely have a similar opportunity.

The Reality of the Situation

In many ways, this transition to real-time cross-border payments is a natural next step. As nearly every Asia-Pacific country has, or will shortly, migrate to real-time payments domestically, this is just the start of a larger digital transformation in retail and commercial payments across the region.

The payment network will start in ASEAN but will expand quickly. Much like SEPA has not only streamlined payments within Europe but also facilitated payments into Europe, an Asia-Pacific payment network could accomplish the same. This connectivity would help ex-Asia businesses expand quickly within the region and enable connectivity for cross-border business-to-consumer (B2C) and business-to-business (B2B) payments. 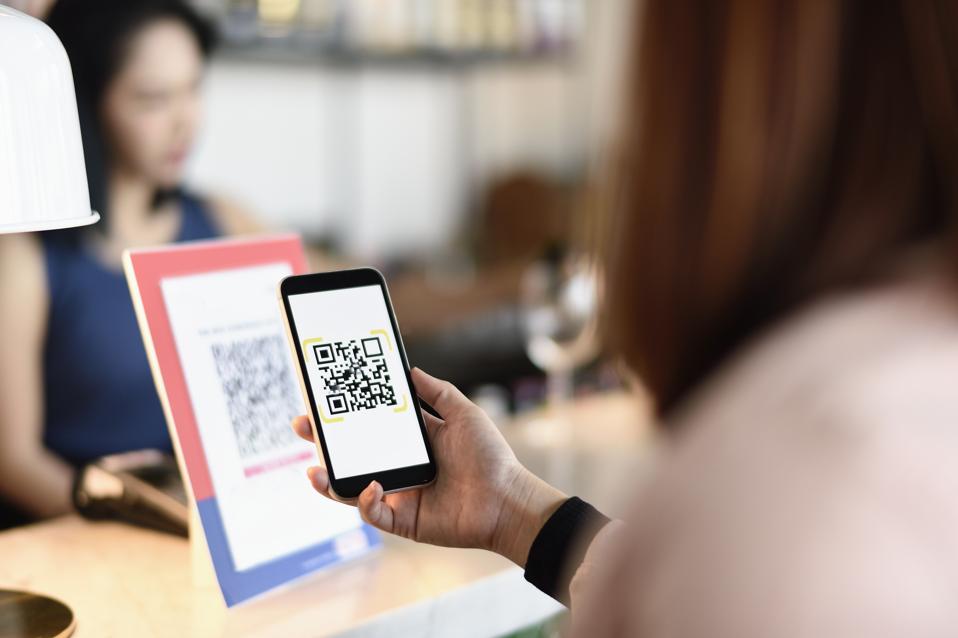 QR codes would be an integral part of cross-border retail payments.

QR codes may provide the last piece of the puzzle. Historically, a card transaction relied on a magnetic strip or a chip, but QR codes have opened the possibility for cardless, secure, and hardware-independent payments. As QR code standards are agreed both globally and across ASEAN, QR codes could emerge as the primary channel for retail transactions.

For more insight, please download one of our latest reports on this exact topic.

With FC Dallas Withdrawn And Nashville SC Quarantined, Here’s How To Save MLS Is Back