Breaking
Google Meet’s Unlimited Calling Will Continue To Be...
The Need For Speed-Is Quantum Computing A Good...
Stock Market Crash: The End Game Approaches
Best Video Conferencing Software
For These Indigenous Artists “Land Back” Is Both...
The Current Tech Stock “Bubble” Reflects Pessimism, Not...
A Look At What’s Inside House Democrats’ New...
Page Authority 2.0: An Update on Testing and...
How Public Health Experts Are Harnessing The Power...
This Husband And Wife Built A Luxury Brand,...
This Husband & Wife Built A Luxury Brand,...
Luxury Footwear Brand Chelsea Paris Re-Launches And Stays...
The 30 Upgrade Module ‘Avengers’ Farm Trick You...
50 Years After Milton Friedman, Where Does Capitalism...
House Prices To Rise Through The Recession As...
Is An Internet Service Provider Revolution On The...
Home Technology The Complexities Of Emergency Medicine And Prolonged ER Wait Times
Technology

The Complexities Of Emergency Medicine And Prolonged ER Wait Times

Some communities have already issued warnings of increased emergency room (ER) wait times in the upcoming months, a routine phenomenon during the height of the winter season. Congruently, one among many complaints that patients have nationally about the state of modern healthcare is ER wait-times. With nearly a 50% increase in the number of ER visits in the last 20 years, this is likely a plausible public perception. However, what may not be well known to the public are the complex algorithms and protocols that drive patient flow and care in the emergency room. It is these intricacies that ultimately determine the entire patient care experience, including wait times. 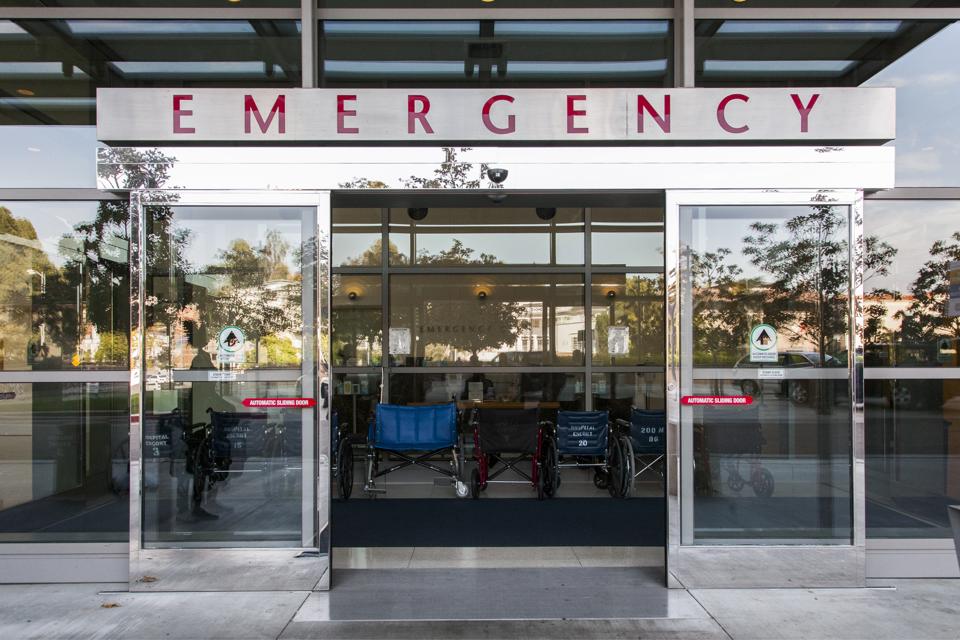 One of the most prevalent systemic issues that contributes to prolonged ER wait times is that the modern emergency room has become a primary care hub for millions of Americans who use it for preventable and non-emergent cases, simply leading to an overload issue. In a study by the Robert Wood Johnson Foundation, it was found that avoidable ER use causes nearly $30+ billion dollars in healthcare costs yearly. The same study indicated that respondents “consciously chose the ER because the care was cheaper, the quality of care was seemingly better, transportation options were more readily accessible, and, in some cases, the hospital offered more respite than a physician’s office.” Of course, patients cannot be blamed for this, as the wait-time to book a new-patient appointment with a primary care physician has also increased to an astounding average of 24 days in large metro areas.  Therein lies the problem: why would a patient with cold-like symptoms wait 24 days to see a primary care doctor, when they could simply go into the ER and have an array of blood and imaging tests done with a conclusive answer in a few hours?

Another aspect of ER patient flow is triaging, which entails determining the seriousness of a medical situation and prioritizing treatments accordingly. Unlike other service industries, emergency medicine cannot work on a “first come, first serve” basis, but rather must focus on the most emergent medical issues first. Different scenarios activate different treatment algorithms: a patient that comes in with acute chest pain that radiates to his jaw activates a very different treatment algorithm and severity index than does a healthcare worker that comes in with a potential needle-stick exposure, which is also different from a third patient that comes in with a cough that has persisted for four days. The unfortunate reality is that a such a wide array of medical emergencies, which requires three very different treatment approaches, can come into the ER doors at the same time, creating a disparity in the resources that non-emergent patients have immediate access to, thus often leading to poor patient satisfaction. 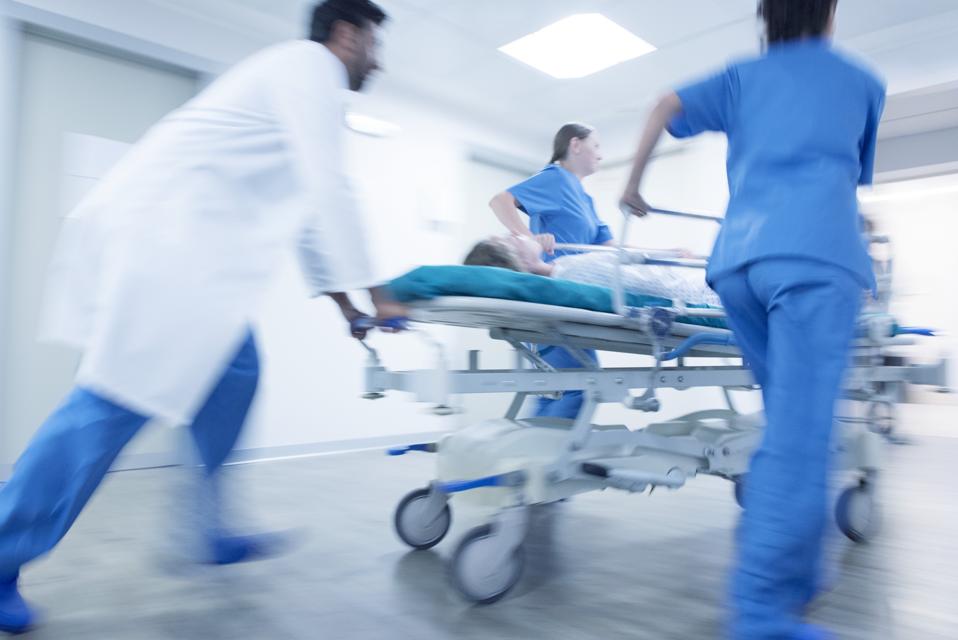 Additionally, ER flow may also be impacted by the physical number of beds available at the facility. Other than scheduled surgeries or extraneous medical situations that occur inside the hospital, the emergency room is one of the main avenues by which patients are admitted to the hospital for more critical care and monitoring. However, this creates a flow and throughput issue: if there are no beds available in the hospital to accept a sick patient from the ER, this means that the patient waits in the ER until a bed is available, as they may not be stable enough to go home and return at a later time. Thus, new patients that arrive at the ER may not be given a room to be seen, especially those with less serious issues that aren’t life-threatening. This concept of having to hold patients in the ER while waiting for inpatient beds is widely referred to as patient “boarding,” which the American College of Emergency Physicians indicates is “the leading culprit in ED crowding,” according to many hospital systems.

These issues are by no means immediately resolvable, as emergency medicine is just one part of the larger healthcare system. However, understanding the above factors with regards to the realities of how emergency medicine is practiced is critical in shaping public perception and helping patients recognize the complexities of patient flow in the emergency room. Indeed, patients should never be dissuaded from pursuing emergency care as they see fit; however, they must approach emergency care as just that: a service that will continue to prioritize quality healthcare to those that most require it in an organized and efficient manner.