Home Technology The Coronavirus Has Bigger Implications Than MWC
Technology

On the eve of what was expected to be the most significant Mobile World Congress (MWC) event in a decade, concern is growing throughout the high-tech industry as the coronavirus appears to be gaining momentum. The website Worldometer is tracking the status of the coronavirus. In just the past day, more than 3,000 new cases have been confirmed and 89 deaths with more than 900 deaths reported overall, which now exceeds the numbers for both the SERS and MERS outbreaks. As a result, many participants and companies have or are considering pulling out of MWC.

Over the past decade, many vendors in mobile and wireless have skipped the behemoth Consumer and Electronics Show (CES) in Las Vegas every January, opting to introduce their new products and technologies at MWC. This has lifted MWC to one of the top global events in the high-tech industry drawing over 100,000 from close to 200 countries. The 2020 MWC was expected to be one of the most significant events as 5G mobile technology gains momentum worldwide. While the first 5G devices were introduced and networks began rolling out in many nations in 2019, 2020 marks the growth stage for 5G. There are likely to be three times more 5G devices introduced in 2020 than in 2019. In addition, the first 5G-only wireless networks (referred to as 5G stand alone or 5GSA) will rollout, as opposed to 5G non-standalone (5GNS) which leverages the existing 4G/LTE networks. However, the coronoavirus may make MWC the event that “should have been great” and the virus has greater implications for the rest of the high-tech industry. 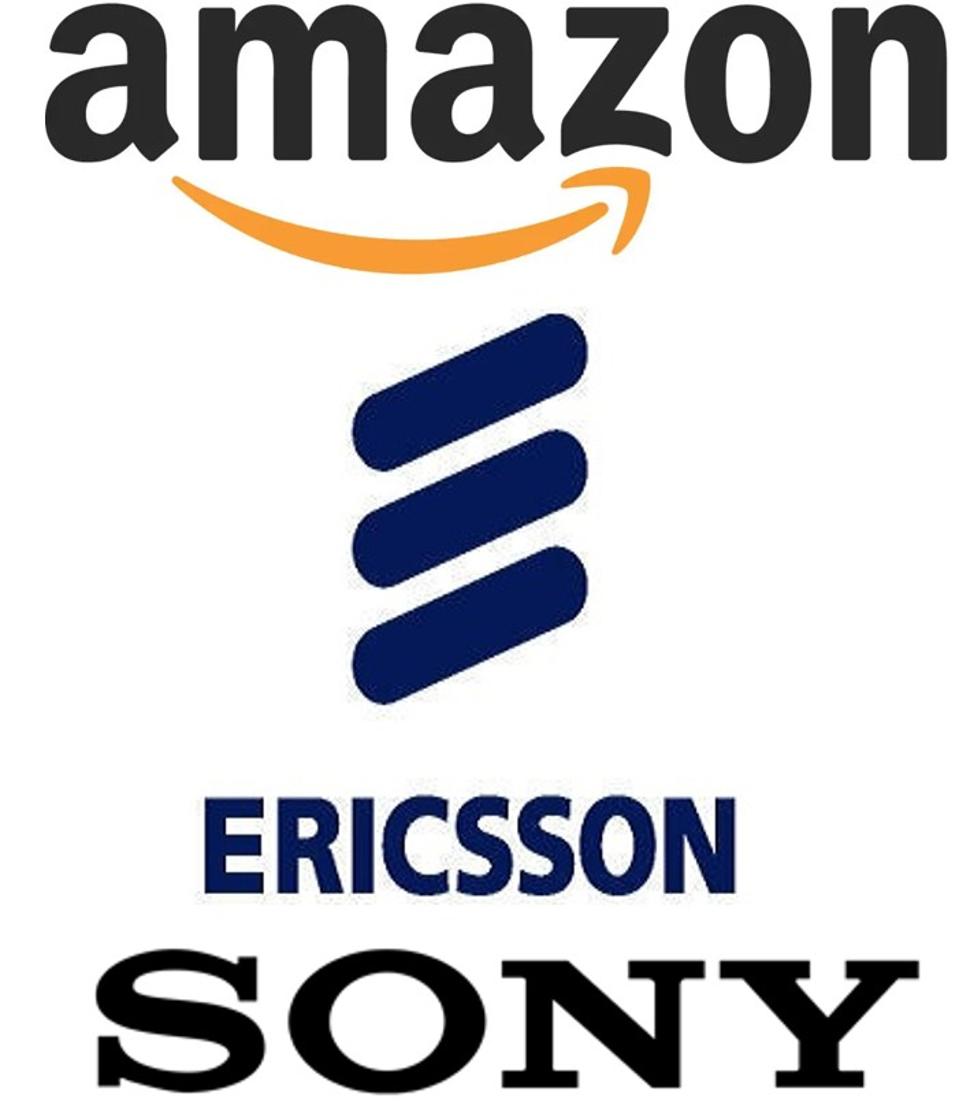 As of Monday morning, February 10, 2020, Amazon, Ericsson, and Sony have pulled out of MWC.

So far, Amazon, Ericsson, and Sony have pulled out from MWC amid the coronavirus fears, but many other companies are considered scaling back or pulling out all together, which should not be surprising. What is of concern is the ease of spreading the virus combined with the long incubation period (up to two weeks) before a person may demonstrate symptoms. While many other countries have place travel bans on people coming from China, where the outbreak began and remains at its highest levels, the host country for MWC, Spain, has not put in place any travel bans due to the significance of MWC to the economy. Spain has only confirmed three cases of the virus thus far, but that could change with an influx of international travelers, including from China which has major companies in mobile and wireless business, like Huawei, Lenovo, Oppo, Vivo, Xiaomi and ZTE.

I was scheduled to attend MWC on behalf of Tirias Research but began contemplating cancelling my plans early last week. After asking contacts throughout the industry via social networking, I decided late last week to cancel my plans and will spend the next few days trying to contact all the companies I had hoped to meet. This is forcing many companies to re-evaluate how they will reach out to the media and customers. Sony has already indicated that it will leverage YouTube to make its announcements. But as retired Intel Senior Strategist John Potts pointed out, this may be an opportunity for companies to start leveraging virtual reality (VR) to create the virtual trade show experience. Some have attempted to create virtual trade shows in the past via webcasting, but the idea just hasn’t caught on due to the lack of personal contact. Maybe it’s time that our industry start leveraging its own technology more effectively.

With the transition to 5G, this is a critical juncture for everyone in the wireless and mobile industry, especially the Chinese vendors, to continue to gain momentum and market share. So, it is not surprising to see companies still committed to the event. Huawei alone takes up the equivalent of a single hall at MWC. But I would expect that it will not be long before even the Chinese companies cancel plans for MWC. ZTE has announced plans to scale back support for MWC but has not yet cancelled.

Beyond MWC, the coronavirus could have even bigger implications. Along with the global economy, the tech industry has maintained an unprecedented period of growth. The industry has survived slower growth in PCs and smartphones and a trade war between China and the United States. But with much of the industry reliant on the design and manufacturing of components and systems in China, not to mention the growth of the Chinese economy and Chinese vendors, the tech industry faces a challenging year that will be plagued with both supply chain issues and slower demand. There will also be an impact to other aspects of the industry, especially trade shows. While not all trade shows are as global in nature as CES and MWC, the virus will force individuals and companies to reconsider travel plans. For China, travel is likely to be disrupted throughout 2020. This will have a trickle-down effect for the broader economy. But, as demonstrated by the disruption of MWC, it will force everyone in the industry to better utilize the very technology being developed not only within the industry, but to reach potential customers. This may be an opportunity for the internet, social networking giants, and the VR industry to step up with a better solution.

This was not the start to 2020 that anyone expected, but as we have seen with everything else in the world, you must plan for disruptions to even the best laid plans. More than anything, this is likely for force some changes to business models going forward, which for the tech industry, should be second nature.

After ‘The Irishman’ Oscar Debacle,Where Does Netflix Go From Here With Academy Voters?

Unions Are Hurting Working People Under The Guise Of Protecting Them

Did Rosita And Eugene Really Just Kiss In...