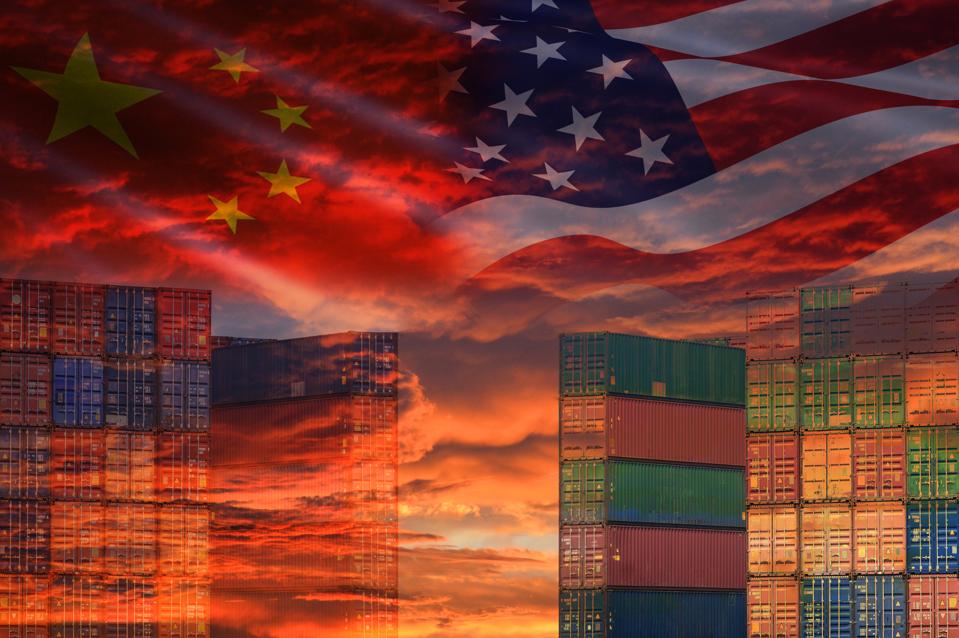 With the threat of a worldwide pandemic, the Trump administration would be advised to quickly ease trade tensions with China. The coronavirus is disrupting global supply chains — a phenomenon that will likely continue for several months.

China has promised to buy $200 billion worth of American farming and energy products over two years as part of a negotiated truce. While the vow has always been iffy, it’s even more problematic now: an interconnected market place has been sickened by the coronavirus, which has delayed the production and delivery of goods, sending national economies into a tailspin. And as consumers hold back, demand falls and compounds the downturn.

“The spread of the virus is primarily a massive supply shock to the Chinese economy. Production across the country is severely affected by closed factories,” said Stefan Legge, a trade expert at the University of St. Gallen in Switzerland, in a talk with NBC news. “We observe a hit on the demand side as well, with lower consumption and less private-sector investment.”

China is an economic powerhouse, comprising 12% of global trade. It has 400 million middle-class consumers. Multinational corporations locate in China to get access to those lucrative markets and build sizable infrastructures that involve well-established supply chains. They can’t just pick up and move. Those with flexible operations, however, could relocate to lower-cost Asian countries such as Vietnam and Thailand.

Chinese officials told this reporter on a trip to Beijing that they are putting their resources into high-skilled manufacturing enterprises. And that includes investments from Tesla, Royal Dutch Shell and Siemens. The result is that wages are rising and creating a middle class. An official also said the return on investment in low-wage sectors such as apparel is nominal — the businesses most likely to move to other Asian countries with cheap labor.

“With huge uncertainty over future developments — as well as policy responses — I expect that negotiations about a phase two agreement will be delayed,” said Legge, University of St. Gallen and through NBC News. “Aggressive moves against China create uncertainty and are unlikely to yield short-term benefits that Trump can present to voters as a ‘success.’” 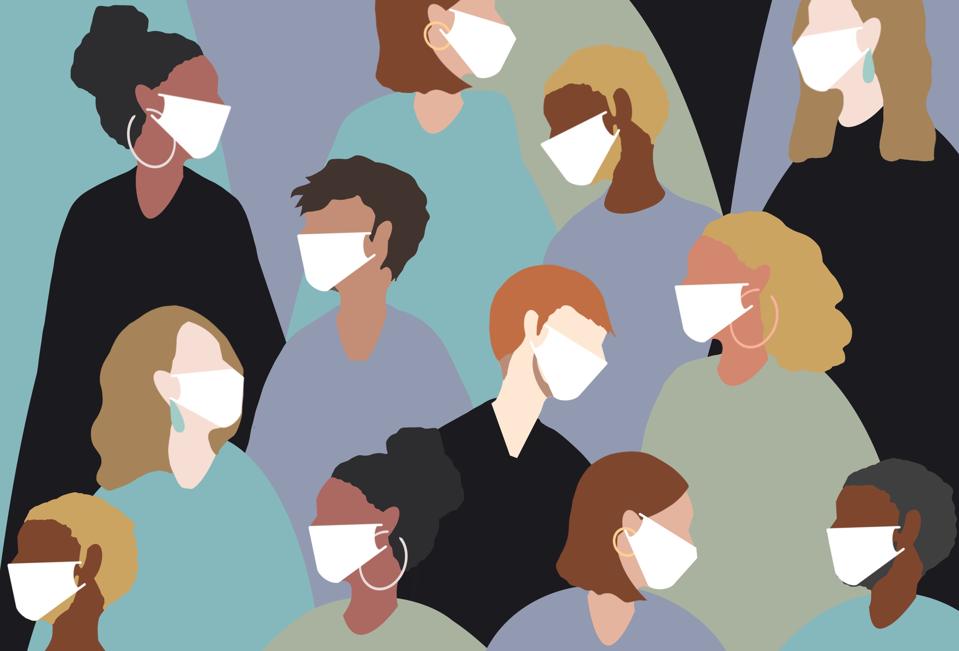 Opportunities still abound: Bilateral trade between the United States and China reached $600 billion before the trade war. And according to Chinese data, 97% of U.S. businesses earn profits in China with 70% of those planning to expand. In other words, it is not that easy to “decouple.”

For its part, China is now acting quickly to get the coronavirus under control. Beyond testing for the illness and isolating those who have it, it has taken economic precautions as well: reducing tariffs on U.S. oil imports and on American medical supplies. Duties on crude oil dropped from 5% to 2.5%. Still, it has stopped importing U.S.-produced liquefied natural gas.

Meantime, U.S.-based companies have explained to U.S. officials that imposing tariffs on Chinese imported goods would make them less competitive or force them raise their prices. Nearly a third of the U.S. economy is tied to trade and about 5% had been linked to China before the trade war started.

“If (Trump’s) motive is to increase tariff revenue or to control China, he will actually have less power to do so if companies move outside of China,” says Nathan Resnick, chief executive of San Diego-based Sourcify, in an interview with this writer. “At the end of the day, trade should be completely free and commerce should be global. Tariffs damage both the Chinese and American economies.”

The U.S. president’s philosophy of “America First” and isolationism is economically damaging. And it is medically harmful as well, given that resolving the coronavirus requires a cooperative solution.

Economically, though, the two countries are already bonded, given the level of U.S. investment in China and the number of transactions between the two. Without a doubt, China has been accused of violating intellectual property rights but it is now addressing those concerns; in mid March, it will present its formal plan to strengthen its rules. Moreover, it is continuing to open its borders and to allow foreign-owned companies access to its markets.

The coronavirus is causing an economic slowdown around the world. China won’t be able to fulfill its pledge to buy billions in American energy services over the next two years. The goal now should be to lift trade sanctions and to engage China through bilateral or multilateral talks — a move that would ease fears and assure consumers around the globe.

Improve Your Business By Rethinking These Hardware Myths

Esports 101: What You Need To Know About This Quietly Massive Entertainment Phenomenon

Leadership in the Age of Personalization is About...