Breaking
Entrepreneurs Are Bringing Transparency To Home Buying And...
Best Incentive To Get Vaccinated: Money, Messaging, Or...
Page Level Query Analysis at Scale with Google...
How A CIO Can Align IT With Business...
Blogger of the Month: Jo, Girl Eats World
6 Things Women In Business Know That Men...
How to Use First-Party Data for Ad Personalization
Pressing Reset—Putting A Fallen Unicorn Back On Its...
How We Went Viral: Promoting Content with Influencers,...
Blame Olympic Record Price Tag For Return To...
Apple iOS 14.5 Release: Should You Upgrade?
How to Come up with Podcast Topics and...
Why Gaming Gear Company Razer Launched A $50...
Technical SEO Implementations to Increase the Impact of...
30 Brilliant Ways to Market Your Eco-Friendly Shopify...
15 Tech Industry Leaders Share Overused (And Misused)...
Home Technology The Coronavirus Is Starting To Have A Serious Impact On The Space Industry
Technology 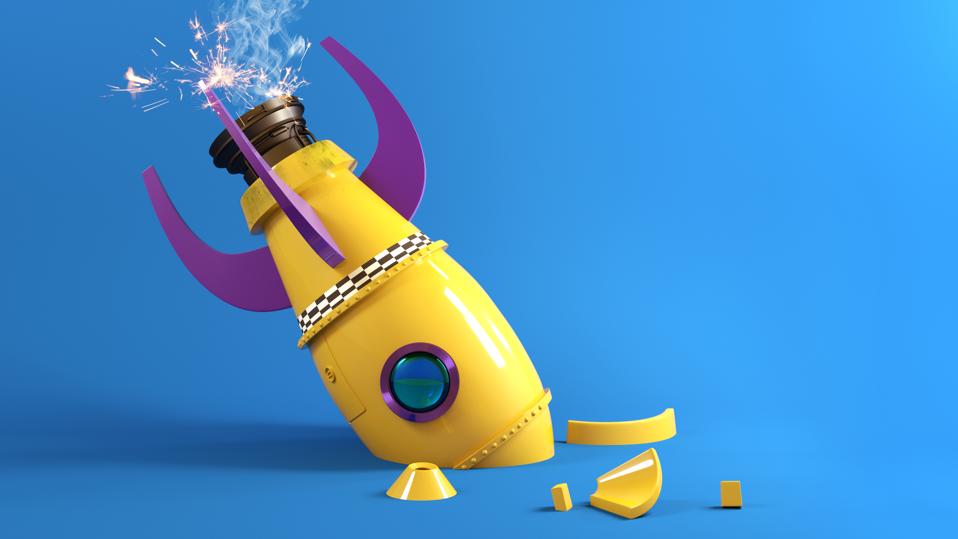 Multiple missions and launches have now been put on hold.

Space companies and organizations have continued to announce a swathe of delays and closures, as the coronavirus pandemic continues to have a lasting impact on the space industry.

Already last week, several rocket launches and space missions had been affected by the pandemic. A European mission to Mars was postponed for two years in part due to the pandemic, for example, while launches from a spaceport in French Guiana had ceased

Now the COVID-19 pandemic has led to more recent shutdowns in the UK and US, limiting the ability of employees to work on key missions – and in some instances, shutting down entire companies for the foreseeable future.

NASA is continuing to limit how many of its employees work on site, moving most of its workforce to remote working. After two NASA employees contracted the virus, the agency has moved many of its centres to mandatory telework.

This has put the construction of the James Webb Space Telescope on hold, raising fresh doubts about its launch. The much-delayed telescope had been expected to finally launch in 2021.

And key questions remain over whether the agency will be able to launch humans on SpaceX’s Crew Dragon spacecraft in May, its Perseverance rover to Mars in July, and even its planned Artemis mission to the Moon.

However, other NASA operations are continuing, including its operation of the International Space Station (ISS). NASA astronaut Chris Cassidy and Russian cosmonauts Anatoli Ivanishin and Ivan Vagner remain on schedule to launch to the ISS on April 9. 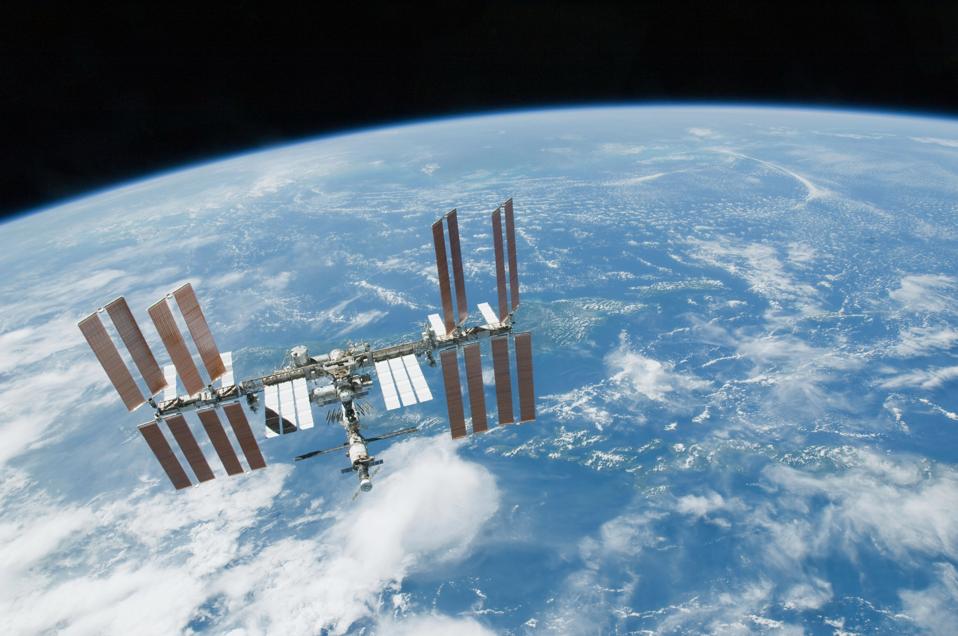 Astronauts are continuing to live and work on the ISS.

According to media reports, Nevada-based company Bigelow Aerospace laid off its entire workforce on Monday, March 23. SpaceNews quoted one source as saying that the coronavirus pandemic was just one of a “perfect storm of problems”.

Bigelow installed a module on the ISS in 2016, called the Bigelow Expandable Activity Module (BEAM). The impressive module launched in a compact form and inflated to its full size once attached, a technology that could be useful for future missions to Mars and elsewhere.

However, reports suggested the layoffs could be permanent rather than temporary, leaving the future of BEAM and other developments at Bigelow – including plans for an orbiting space hotel in partnership with the United Launch Alliance (ULA) – up in the air.

The European Space Agency (ESA) announced yesterday, Tuesday, March 24 that it was putting four of its ongoing missions on hold due to the coronavirus pandemic.

In a statement, they said that the Earth-observing Cluster spacecraft, the Mars-orbiting Trace Gas Orbiter and Mars Express, and the Sun-orbiting Solar Orbiter, were all being put into standby mode and would cease scientific operations for the time being.

“Our priority is the health of our workforce, and we will therefore reduce activity on some of our scientific missions, especially on interplanetary spacecraft, which currently require the highest number of personnel on site,” ESA’s Director of Operations Rolf Densing said in a statement.

“These have stable orbits and long mission durations, so turning off their science instruments and placing them into a largely unattended safe configuration for a certain period will have a negligible impact on their overall mission performance.”

Other missions that required more essential human involvement, such as the BepiColombo spacecraft that is currently on its way to orbiting the planet Mercury, would continue to be more directly supported. 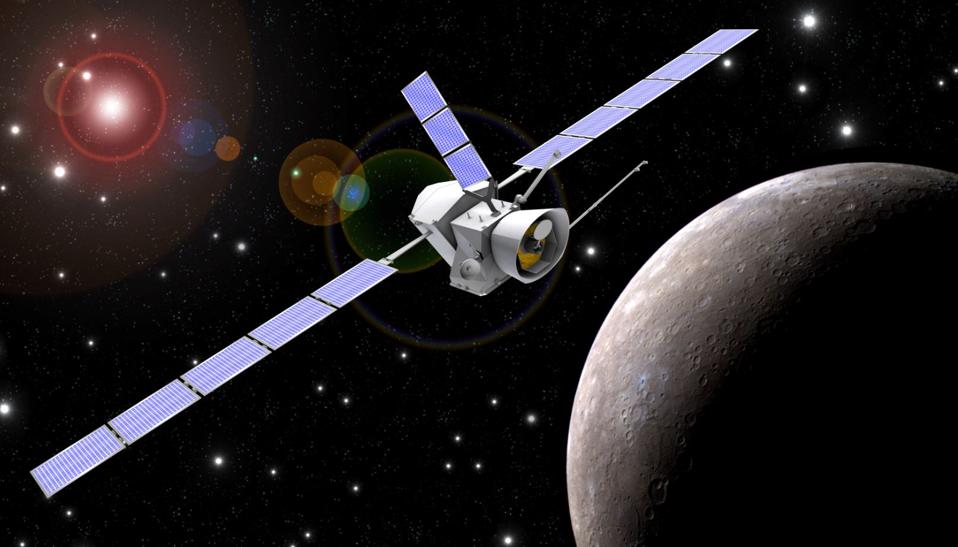 BepiColombo is scheduled to arrive at Mercury in 2025.

The U.S. company Rocket Lab, which launches its Electron rocket from New Zealand, has postponed its next launch on Monday, March 30 due to the coronavirus pandemic.

In a statement, the company said it had “paused launch preparations” for the time being, in response to instructions from the New Zealand government for business to close and for people to stay at home.

“We are working with the government, health officials, and our customers to determine when launch operations can resume,” Rocket Lab said. “The launch vehicle and ground systems will remain in a state of readiness for launch as the evolving situation allows it.”

The California-based company Virgin Orbit, which hopes to begin launching rockets from a carrier aircraft in the near-future, said it was sending its employees home for a week, in line with the state’s recommendations for all 40 million residents to work from home.

The company noted it had been deemed an “essential service”, however, and would resume operations next week. “We will continue our essential work with fierce determination and perseverance,” the company said in a statement.

But they noted that this would likely affect their plans to start launching soon. “Unavoidably, this will have some impact on our launch date, and on the launches that immediately follow,” they said. 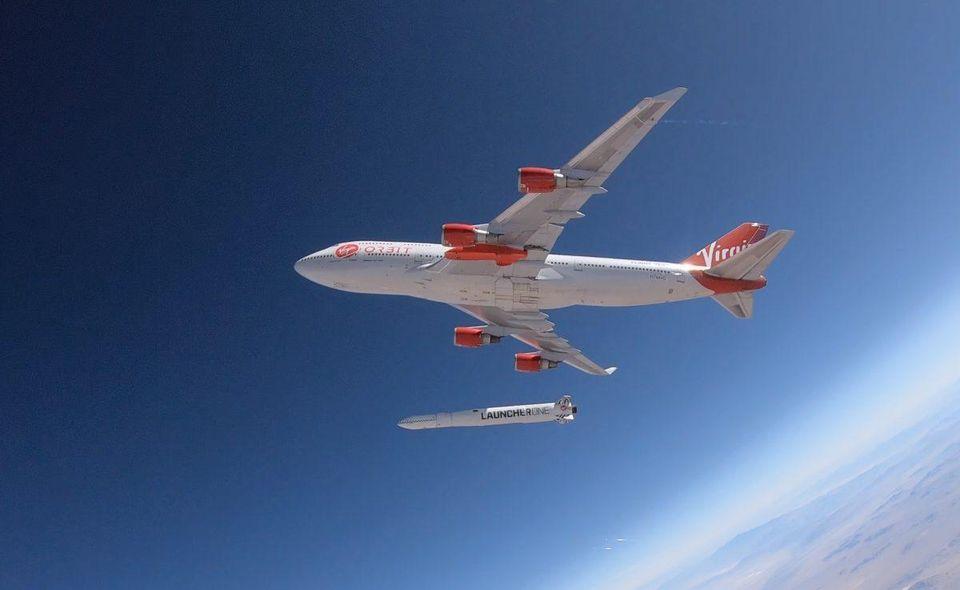 Virgin Orbit hopes to complete its first launch this year.

Elon Musk’s California-based company is continuing to operate, following somewhat controversial comments from the founder and CEO that downplayed the pandemic.

SpaceX launched its sixth Starlink mission last week, taking its total number of satellites in orbit up to about 360, and is continuing preparations to launch humans for the first time on the Crew Dragon mission with NASA in May.

However, the company’s next launch, a mission for the US Air Force on Monday, March 30, has now been put on indefinite hold because of the coronavirus pandemic.

And reports yesterday said that two workers at SpaceX had tested positive for coronavirus, with the company sending some of its employees home. SpaceX has so far been deemed a “critical infrastructure” business, and thus is allowed to remain open despite the pandemic.

The body said that cash flow constraints, delays in research projects, and difficulties in networking posed a number of challenges for the operations of various NewSpace companies.

It recommended governments “taking extraordinary measures to counteract the crisis and anticipate long term consequences”, such as financial support for companies, protect workers against income losses, and introduce support measures to allow companies to operate remotely.

DOJ Says Purposefully Spreading Coronavirus Could Be Charged As Terrorism

As Shoppers Flock To Amazon In Uncertain Times, Brands Need To Adapt