The Centers for Disease Control and Prevention (CDC) released a statement last week indicating that the 2019-2020 influenza (flu) vaccination reduced the risk of getting the flu virus by an impressive 45% during this past flu season. Positive findings like this reiterate the blatant benefits of vaccination that are already widely accepted by medical and academic professionals globally. However, despite the empirically proven benefits, there has been a growing movement to reject vaccinations, fueled by inaccurate and misleading information. In fact, this movement is on the verge of creating a public health crisis, and global health organizations are racing to disseminate information on the widely recognized benefits of vaccination. Nonetheless, this increasing hesitation to vaccinate has proven to be costly, both in terms of economics and mortality. 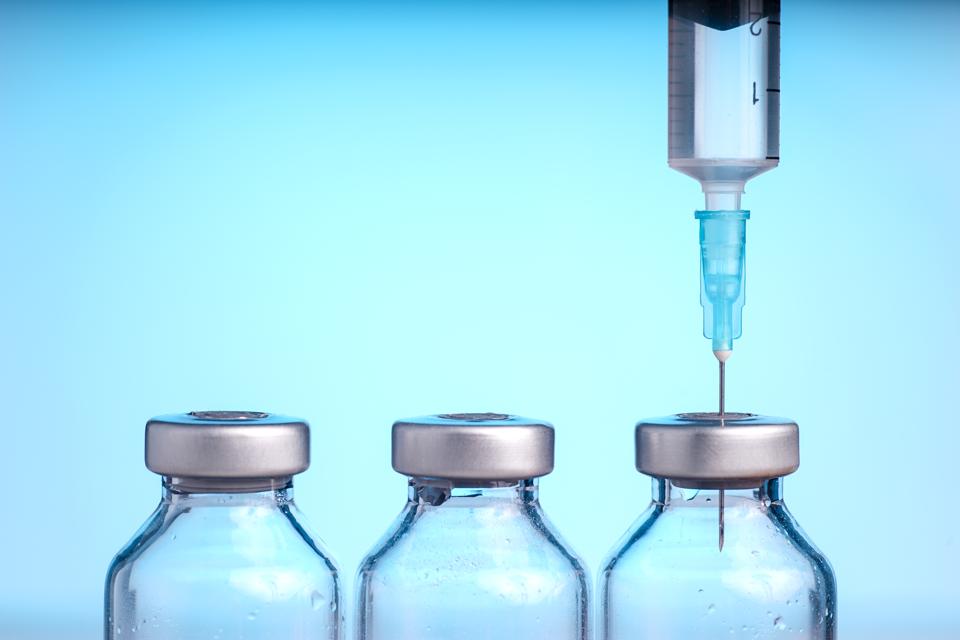 In December of 2019, the American Journal of Managed Care released startling figures describing the cost burdens of vaccine preventable illnesses, estimating that the “United States spends nearly $27 billion treating adults for diseases that could have been prevented with vaccinations,” and that the previous generation of vaccinated children is predicted to save the healthcare system $295 billion in direct medical costs. An earlier study indicated similarly high numbers, estimating that unvaccinated adults contributed to nearly $7+ billion in costs in 2015 alone.

Far more important than the economic costs however, are the mortality costs and the challenges to the practice of medicine that this issue has caused. Unvaccinated individuals have a significantly higher propensity of spreading illness in otherwise vaccinated communities. The Children’s Hospital of Philadelphia, a well-respected pediatric health institution, explains the concept of “herd immunity” and its importance in preventing disease: “Each member of the community contributes to the collective health of the community because the way a pathogen survives is by finding new people to infect. The fewer susceptible people in a community, the less opportunity the pathogen has to spread.” Essentially, the more people in a community that are vaccinated, the less chances that a pathogen can infect someone, vaccinated or unvaccinated. This is especially important in micro-communities, such as school environments where kids are routinely exposed to other children from different family, social, and economic settings. Certain states allow parents to exempt out of mandatory vaccinations in public schools, which is raising concerns about these communities becoming hot-spots for vaccine-preventable illnesses. Furthermore, individuals that cannot be vaccinated due to specific health conditions (e.g. leukemia or other immunocompromising conditions) must be on high alert, as they depend on the concept of “herd immunity” to stay healthy. 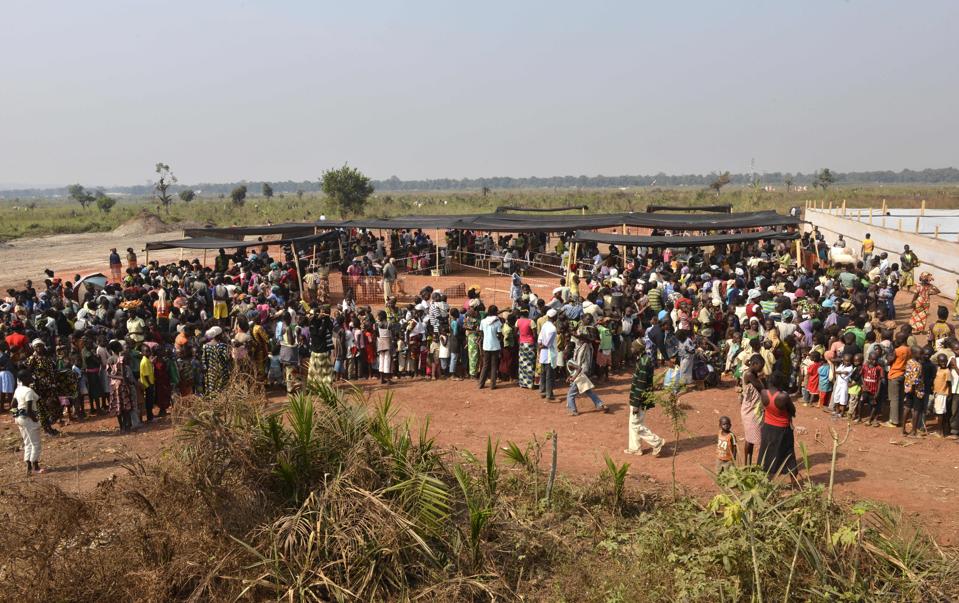 People queue outside a field clinic in Africa during a vaccination program against measles. AFP … [+] PHOTO/MIGUEL MEDINA.

Nevertheless, although state guidelines exist regarding vaccination requirements, the practice of modern medicine provides patients ultimate autonomy over their own healthcare. Thus, patients may seek certain exemptions if they are eligible and follow protection guidelines accordingly. Inevitably, physicians and healthcare systems must brace themselves for this conundrum, as hesitancy to vaccinate will likely continue to rise, along with the respective consequences. Simply put, the emerging economic and mortality costs of this phenomenon pose a novel public health challenge that healthcare providers will need to dedicate increased effort, funding, and office-time to educate their patients about.

Where Are The Entrepreneurs? (In The Economy And The Campaigns)

Do Reports Of Store Closings And Layoffs At Stage Stores Mean The Final Act Is Near?

How The ‘Warm Blob’ Caused A Surge In...