Home Technology The Critics Must Be Crazy: ‘The Witcher’ Is A Fantastic New Netflix Original Series
Technology

The Critics Must Be Crazy: ‘The Witcher’ Is A Fantastic New Netflix Original Series 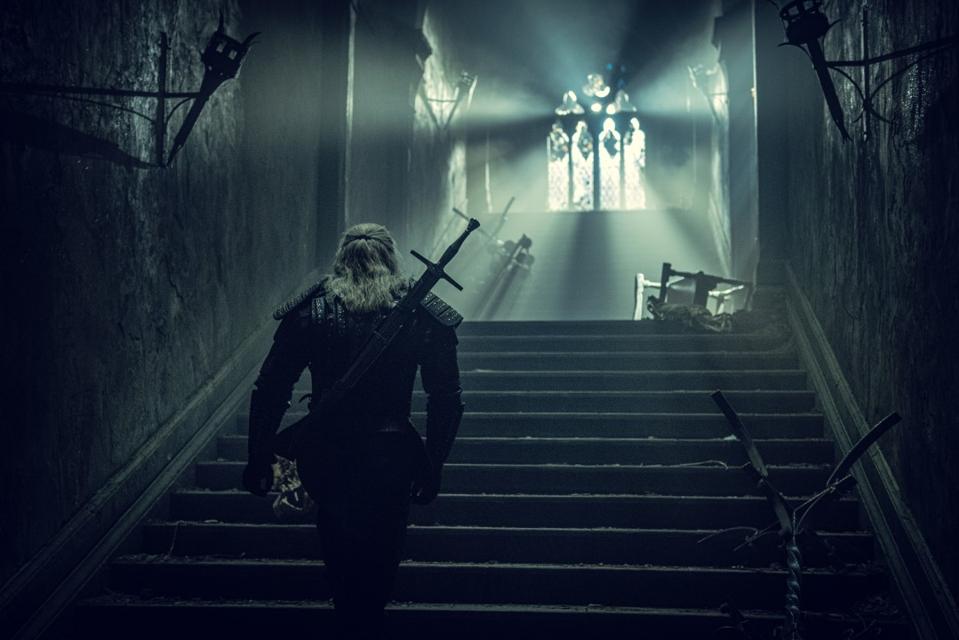 Everyone is entitled to an opinion, but critics really should watch the shows they write about … [+] before handing out a score.

Don’t believe the Rotten Tomatoes score, folks. That’s the lesson, once again, that we’re learning today. We are destined to relearn it over and over again.

I’m speaking of the “Fresh” but not very fresh score The Witcher is currently rocking, and that’s not including the very worst review about the show I’ve read. Once that one is in there—if it’s added—the score will go down though, to be fair, my very positive review of the show will balance that out.

There are a number of negative reviews which we’ll touch upon in a moment, but I want to highlight one in particular that is truly beyond the pale.

The review is from Entertainment Weekly, which describes the show as “nakedly terrible” in the headline. It is, shall we say, a “nakedly terrible” and deeply unprofessional review. There are many truly awful bits, but I will pull from the two most galling. The first is from critic Kristen Baldwin, who is in a review/conversation with fellow critic Darren Franich. She writes:

“In the interest of professional obligation, Darren, I did sit through the second episode, which was notable for a few reasons. (Spoiler: None of those reasons include, “Because it was good.”) Henry Cavill gets far less screen time in the second hour — and he has to share his few scenes with a very, very annoying traveling bard (I would name the actor who plays him, but I’m fairly certain the writers didn’t even bother to name the character?).” 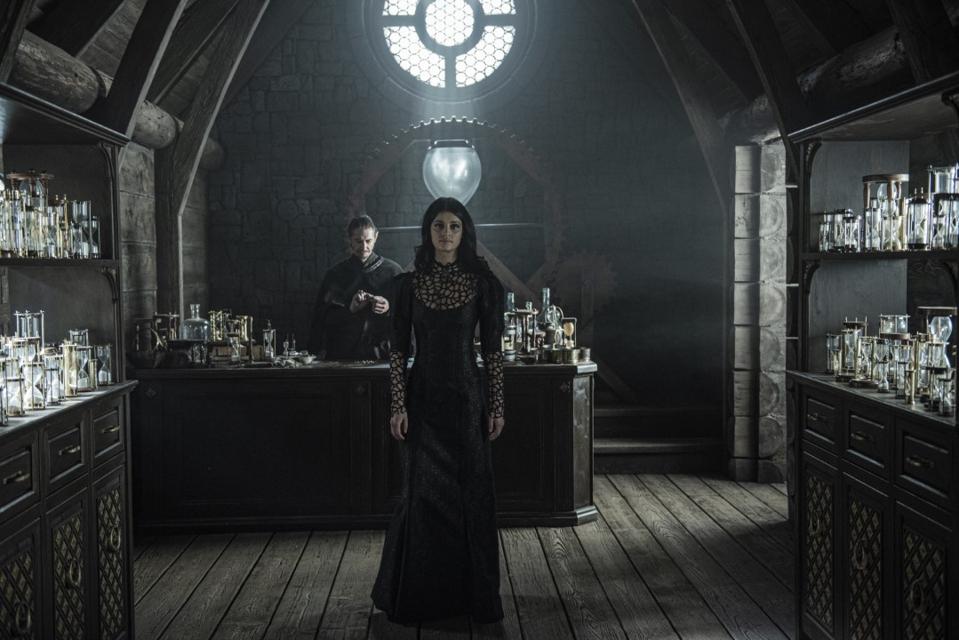 I bolded the most important line. She only watched two of the five provided screeners before assigning The Witcher an “F” and calling it terrible. But the rest of the passage remains very bad. She is annoyed by the annoying bard, but didn’t take the four seconds it requires to go to IMDB to look up his name, which is Jaskier. An actor named Joey Batey plays the part. But hey, why bother researching character names when you’ve already decided the show is bad before even bothering to watch?

Why even write a review?

The second passage is from Franich, who writes:

So let’s soak this in for a moment, shall we?

Two critics at one of the biggest entertainment outlets in the world were so flippant about The Witcher that they didn’t even bother watching the five screeners provided by Netflix before giving it a failing grade while mocking its fans, cast and crew.

“Alas, my destiny is to never watch this borefest ever again,” concludes Franich. Considering he didn’t really watch it to begin with, I’m not sure “alas” really applies. 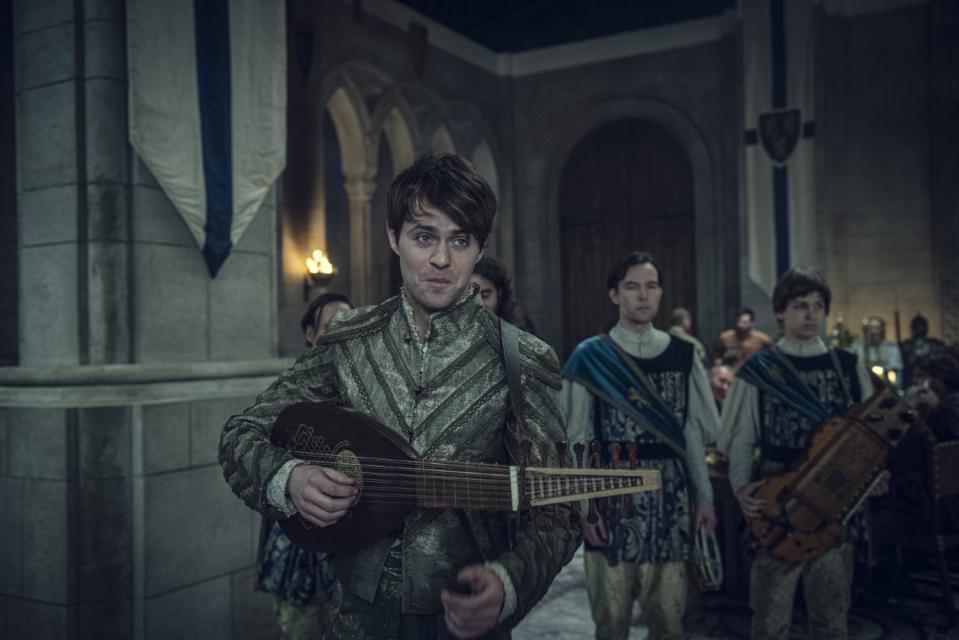 The Witcher’s creators actually did name the bard. He’s even a character in the books!

It’s one thing to have a differing opinion about a work of art. It’s to be expected. I respect differing opinions, but only if you’ve done the work required to form one in the first place. Alas, EW did not.

What frustrates me is that this kind of thing gives all critics—and journalists—a bad name—and rightfully so. How can we trust critics if they don’t even watch the show or play the game or read the book they’re scorching from up on high, in that most lurid of fantasy lands, the pedestal

No other review is this egregious. Many just seem to want to constantly compare it to Game of Thrones. Variety’s review does just this, and its author admits to being a watcher but not a reader (and presumably not a gamer) with knowledge of the fiction. That’s fine, actually. This show is meant for newcomers and old fans, alike. But it does feel like too much emphasis is being placed on Thrones comparisons rather than accepting that not all fantasy is the same.

Meanwhile, The Playlist’s Andrew Bundy calls The Witcher “a subset of fantasy that is both derivative and dated” which is, quite frankly, utter nonsense. The Witcher is an enormously original fantasy and unlike really anything else out there. In order to make such a claim, a critic must simply believe that all fantasy that isn’t Game Of Thrones or Lord of the Rings is derivative. It’s a deeply silly thing to say, and it stems from a belief that this is just a cash grab because “why try and write something original for fans that were disappointed with who ended up on some throne made of iron when you can pick up a rusty blade that’s about to break and put it in the hands of Superman, right?”

I’m most surprised by GameSpot’s very spoiler-filled review, which anchors its largest complaint onto one of the show’s greatest strengths: its narrative structure. I’m baffled by this complaint but I won’t say more for fear of spoilers. Suffice to say, it’s like complaining that the first season of Westworld is bad because it’s too confusing. 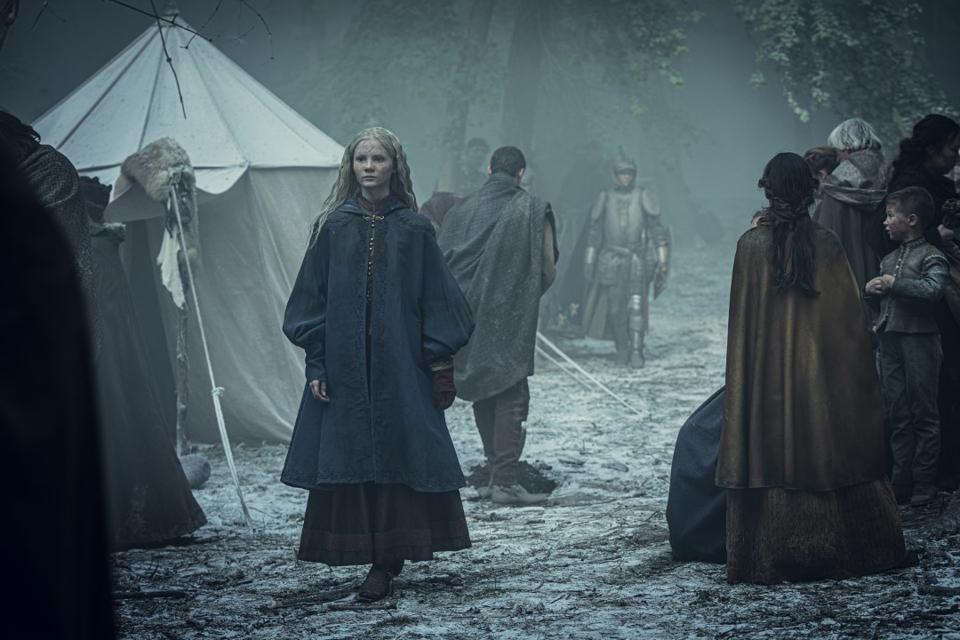 It’s true that this isn’t a show for everyone. I wrote in my own review that many people would have to work a bit harder to keep up because there are so many difficult names of people and places and the story is purposefully a little hard to follow. But having to work a little harder to digest your entertainment isn’t a bad thing. We need more of that kind of TV show, not less, the same way we need exercise for our bodies. A show like this makes you think. It exercises your mind.

Still, everyone is entitled to an opinion and at least these other critics presumably watched the show they’re writing about. If they didn’t like it, that’s their own business and I don’t hope to sway anyone. We all have our own takes.

I think it’s a shame to write it off as a Thrones knock-off and I think many of the negative reviews I’ve read seem to misunderstand The Witcher, but that’s how it goes. As a fan of fantasy novels, games, shows and movies I’m quite accustomed to that sort of thing. It’s the nature of the beast.

Is Mass Timber The Path To Sustainable Construction?

The Sales Of Smart Speakers Skyrocketed