Home Business The Daytona 500 Winner Who, At 28, Is Brewing Up A Second Career
Business

The Daytona 500 Winner Who, At 28, Is Brewing Up A Second Career 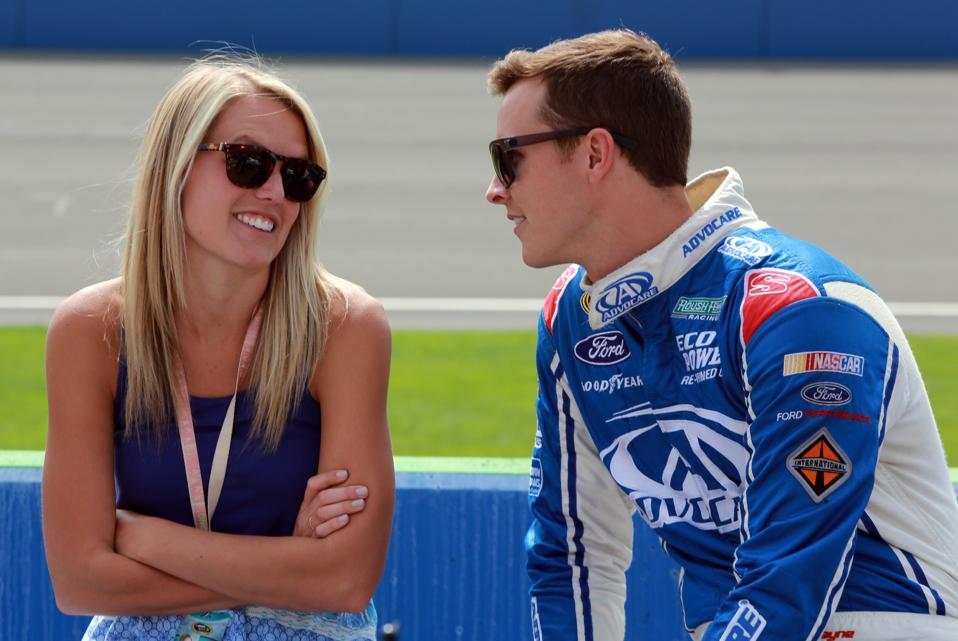 Trevor Bayne, the NASCAR driver turned businessman, is planning to go to the Daytona 500 this year, but not to participate in it. He drove in that race for the first time in 2011, one day after his 20th birthday, and he won the race! And now he has moved into a new challenge.

“To be 28 and to have had those experiences, and to have a business now, I feel fortunate,” he told me from Mahalo Coffee Roasters, he and his wife Ashton’s six-month-old business in Knoxville, Tenn., his hometown.

Yes, Trevor Bayne is still more than a year from his 30th birthday. He won’t rule out driving a race car again — his ideal situation would be to race once a month while running the coffee business with his wife — but he sounds as if he has enough to handle without a car.

“We decided to jump in head-first, and I don’t know if that was wise or not,” he said light-heartedly.

Bayne’s victory nine years ago was a terrific Cinderella sports story. He was driving in just his second Cup race, only the biggest race in stock-car racing, while driving for Wood Brothers Racing, a legendary but underfunded team. Bayne led only the last six laps of the race.

“If you would have told me that would be the only Cup win of my career, I wouldn’t have believed you,” he said.

But, alas, it was. Bayne drove in 185 more Cup races and won none of them, though he finished in the top five in four races. The Wood Brothers replaced him with Ryan Blaney, who won a race for them in 2017 and is now driving for Roger Penske.

Bayne moved to the team owned by Jack Roush in 2015 to race full-time rather than a partial schedule, as he had for the Wood Brothers. He struggled in 21 races in 2018 while driving for Roush, who announced that September that Bayne would not return in 2019.

“I’ve had some calls from teams that weren’t going to win, and I didn’t want to do that,” he said. 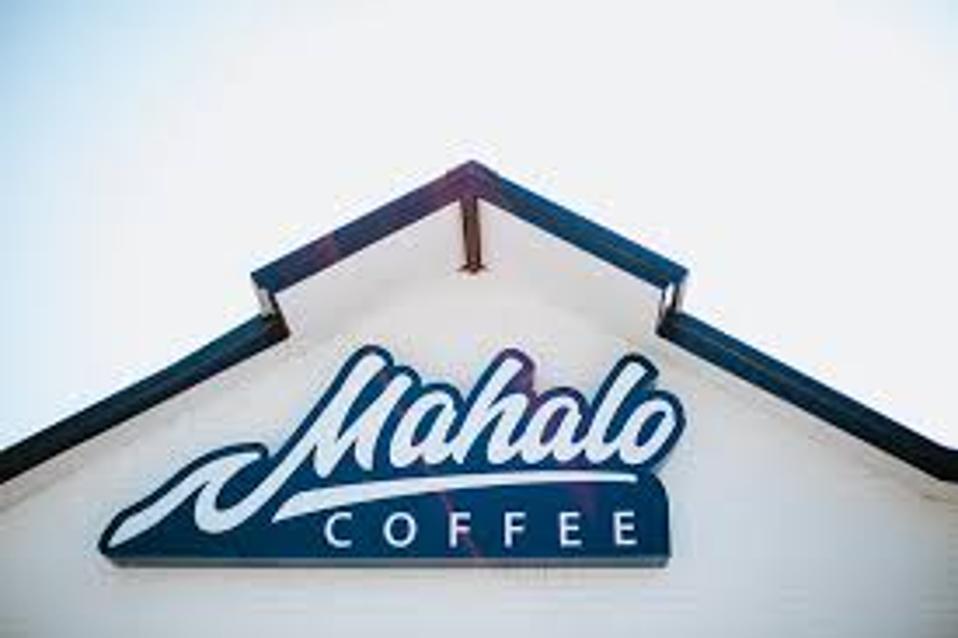 He sat out all of last season, visiting the Charlotte Motor Speedway just once — and finding the experience difficult, saying to himself, “I can’t do this. I’m just leaving.”

He’d always enjoyed the “branding aspect” of racing, and he and his wife enjoyed visiting, and hanging out, at coffee shops on the road. He had an espresso machine at home.

“Just over time it became a little bit of a hobby for me,” he said.

Bayne trained under a coffee roaster in Australia, then bought a sample roaster and espresso machine. Once he got to a point where he could roast and brew coffee “other people would be pumped about,” as he said on the website, they bought a bigger roaster.

The Baynes did their due diligence and figured it could be viable to sell coffee in Knoxville, and not just because it is a college town, home of the University of Tennessee. In fact, they set up shop in a residential area that appealed to families — potential repeat customers.

The coffee shop would be only one arm of the operation, “a landing spot,” Bayne called it, adding, “A lot of people talk about coffee, but more people talk about the experience.” There is a roastery on the grounds (no pun intended) and they sell to wholesalers and online. You can keep up at

“Mahalo” means “thank you” in Hawaii, a favorite place of theirs to visit, but the word can also convey a feeling of being grateful, and the Baynes, a Christian couple with three small children, certainly are that. They expanded business hours and staff weeks after they opened.

Bayne acknowledges he misses the unique competition of racing, adding, “and this time of year is usually when I’m amping up for the season.” But he also says, “I’ve learned more about business opportunities in the last year than I knew was possible.”

He says he is making the transition from being a race-car driver with a passion for coffee to being a coffee-passionate businessman who was once a race-car driver. The visit to Daytona will be a trip down Memory Lane for him, but also a chance to keep building the brand at his new daily grind.

How NASCAR Can Get A Lift From Super Bowl LIV

Why A Female Racer Fought To Keep Her NASCAR Drive Alive 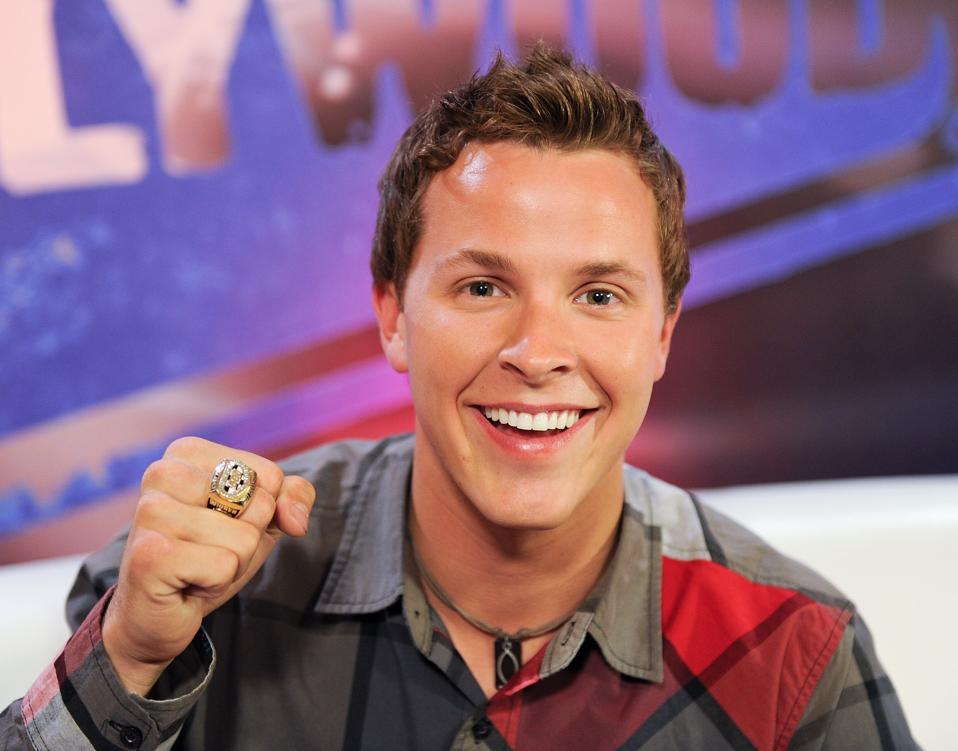 3 Mindset Shifts One Entrepreneur Made To Get...

Golf Moves Up The Presidential Medal Of Freedom...