Breaking
Everything You Need to Know About Corporate Social...
Is Adaptive Leadership the Key to Motivating Employees?
Why business events are set to return with...
Business events set to return with a bang!
Expanding Internationally: 5 Things to Consider for eCommerce...
How the Machine Shop Is Going Digital in...
Sustainable Food Packaging Is Helping the Hospitality Sector...
Top 5 Investment Practices To Make More Money...
Managing IT Requirements for SMEs: 5 Aspects that...
How To Build a Successful Luxury Brand In...
Finding The Best Google AdWords Consultant for Your...
8 Top Tips To Help Your Agricultural Business...
Three Reasons Why Office Décor and Design Are...
Looking To Improve Efficiency In Your Business? Here’s...
AI and machine learning for business
How Social Media Changed the World
Home Business The Decade’s Leadership Trends And Milestones
Business

The last 10 years have seen wide-ranging changes in the role of leaders in business and politics. Major trends—from the #MeToo movement to political polarization to the disruption caused by the tech industry—have put new demands on leaders. Here are 11 of the biggest triumphs, failures and evolutions that have defined the decade. 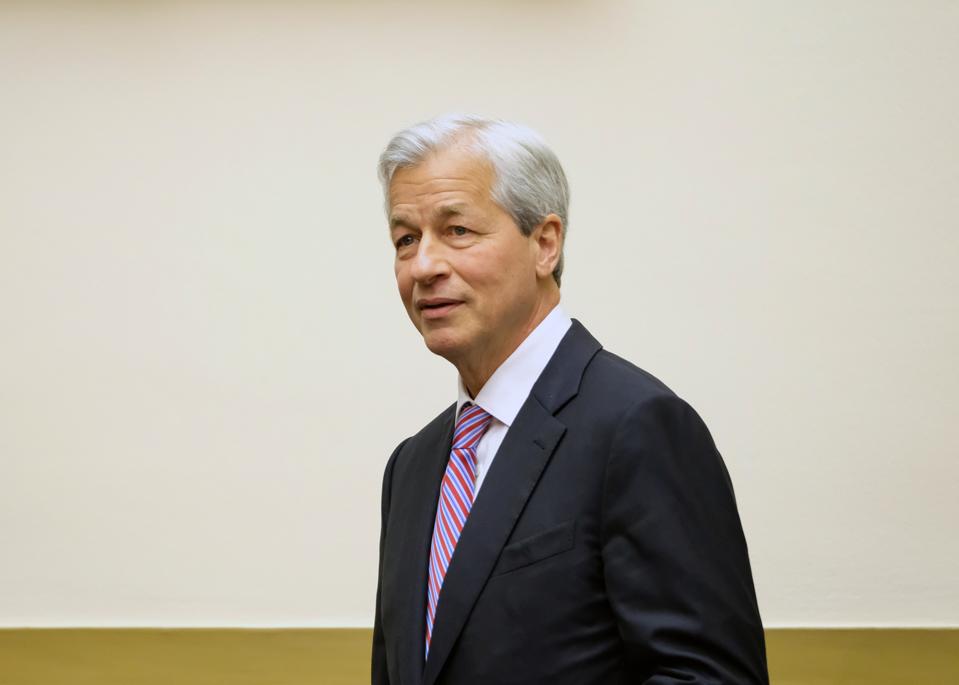 JPMorgan Chase & Co. CEO Jamie Dimon is chair of the Business Roundtable, which has said that … [+] maximizing shareholder value should no long be the be-all, end-all.

From #MeToo to climate change, customers and shareholders now expect companies to weigh in on pressing social issues. Whether this represents savvy branding or corporate woke-ness is an open question.

The gig economy takes over 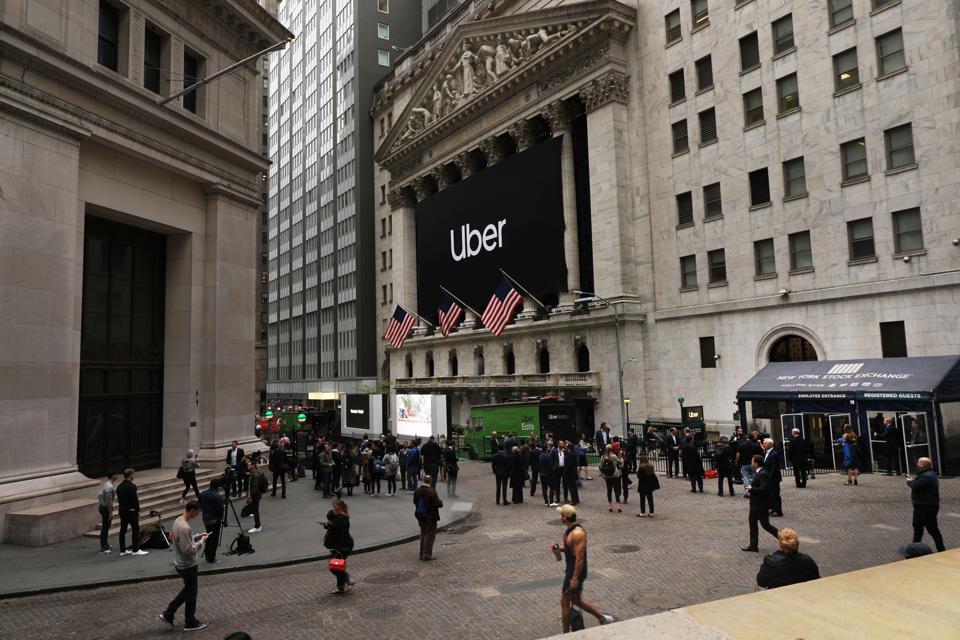 Uber’s IPO in May valued the company at over $80 billion and marked the ascendance of the gig … [+] economy (even if its value has fallen in the months since).

Uber and Lyft weren’t the only ones to embrace the flexibility⁠—and instability⁠—of the wide world of gigging: It’s the primary work arrangement of some 57 million Americans.

The debatable power of leaning in 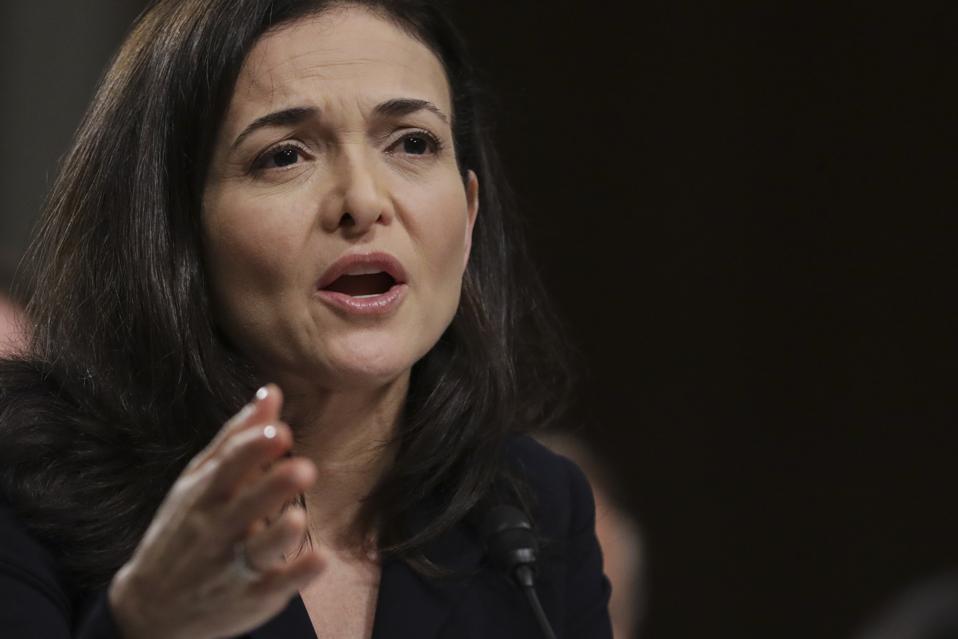 Sandberg’s 2013 book became a rallying cry for a generation of female executives, but its feminist bona fides are still being debated. 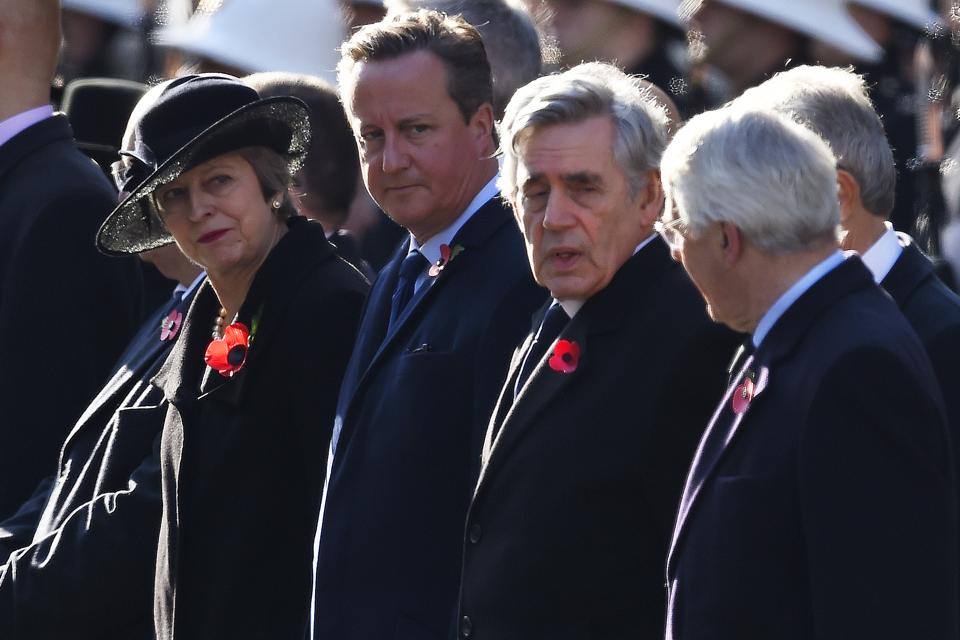 Former Prime Ministers Theresa May and David Cameron, – pictured with Gordon Brown and John Major – … [+] both saw their tenures cut short by Brexit.

The U.K.’s exit from the European Union has frustrated the ambitions of British politicians since 2016 and cost both David Cameron and Theresa May their spots as prime minister.

The long-lasting influence of #MeToo 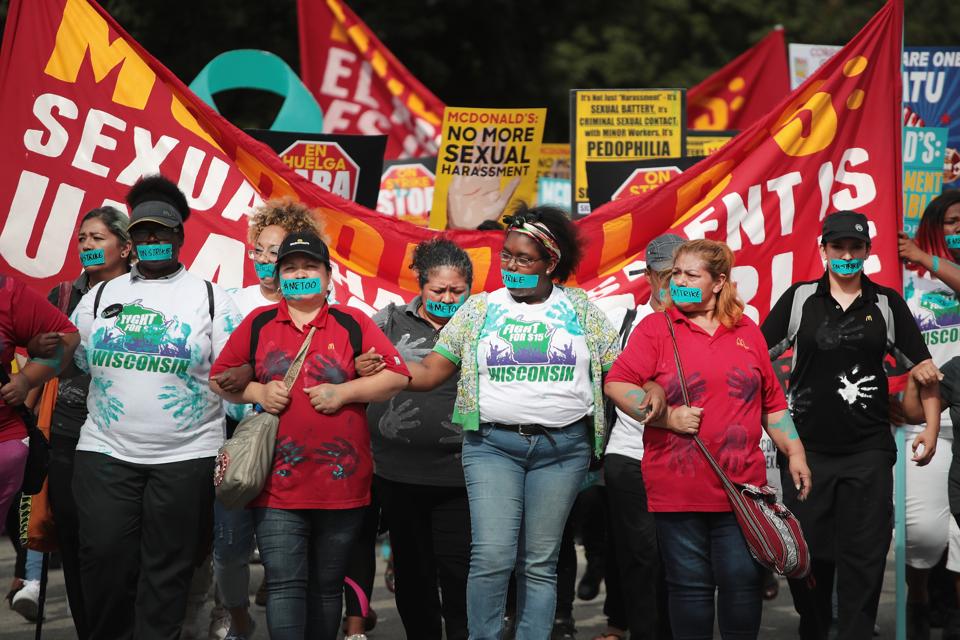 The sexual-assault accusations against Harvey Weinstein spawned a social media movement that went viral. #MeToo has exposed fault lines of  sexism in industries ranging from venture capital to fast food.

Breaking the stranglehold of NDAs? 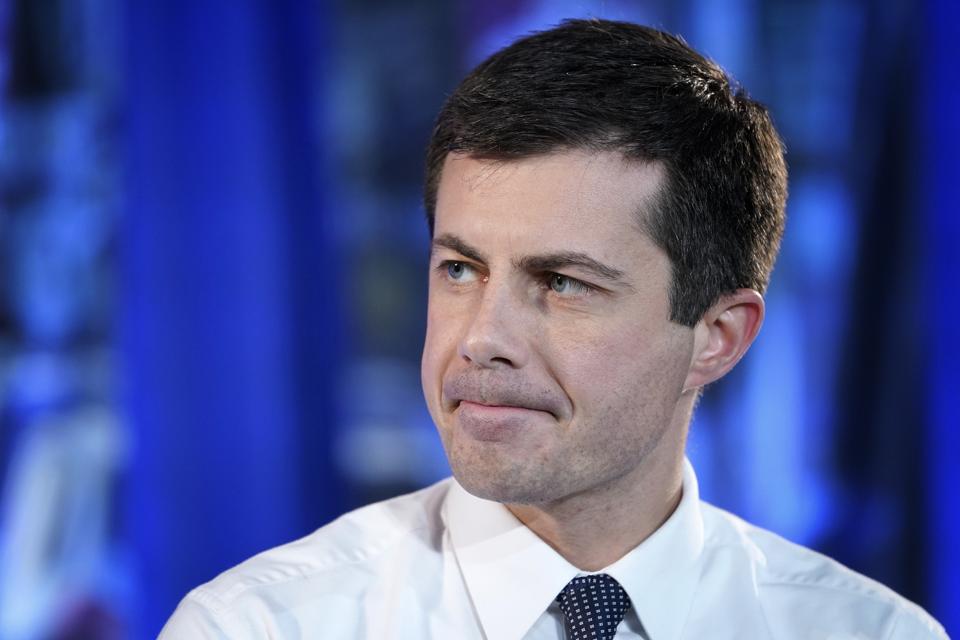 Pete Buttigieg initially declined to speak about his time at McKinsey, citing his NDA.

The enforced silence brought about by  non-disclosure agreements became a hotly contested topic during the last few years of the decade, at first stemming from #MeToo, then extending to Pete Buttegieg’s work for McKinsey. The balance of power between employer and employee may never be the same. 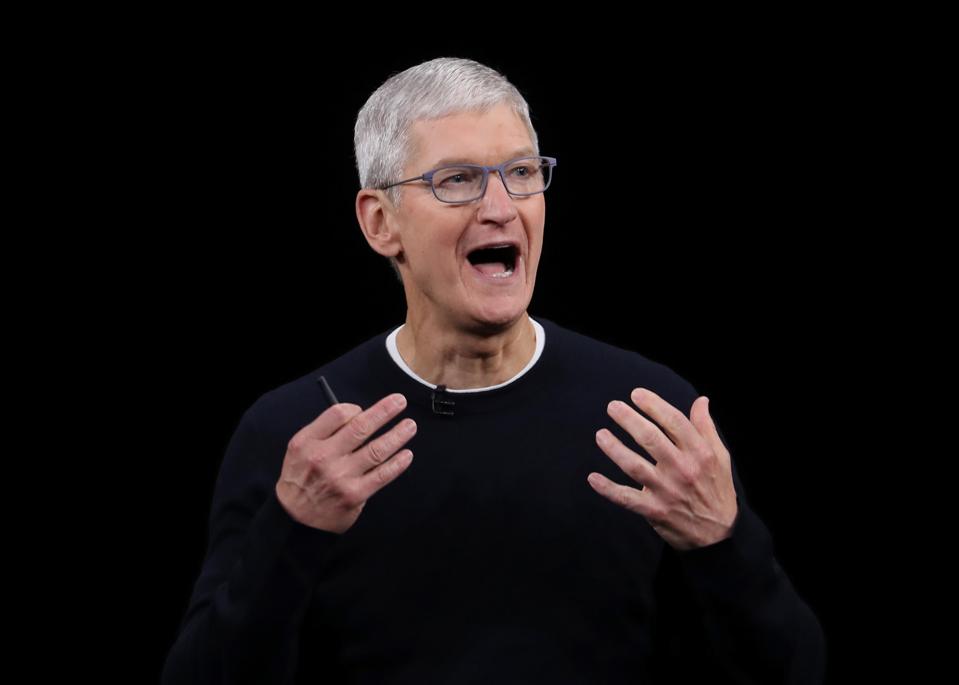 Tim Cook has preserved Jobs’ legacy, if not his turtleneck.

It’s hard to imagine a harder act to follow than Steve Jobs. But the way Cook has handled his role as successor to an icon is one of the decade’s leadership triumphs. 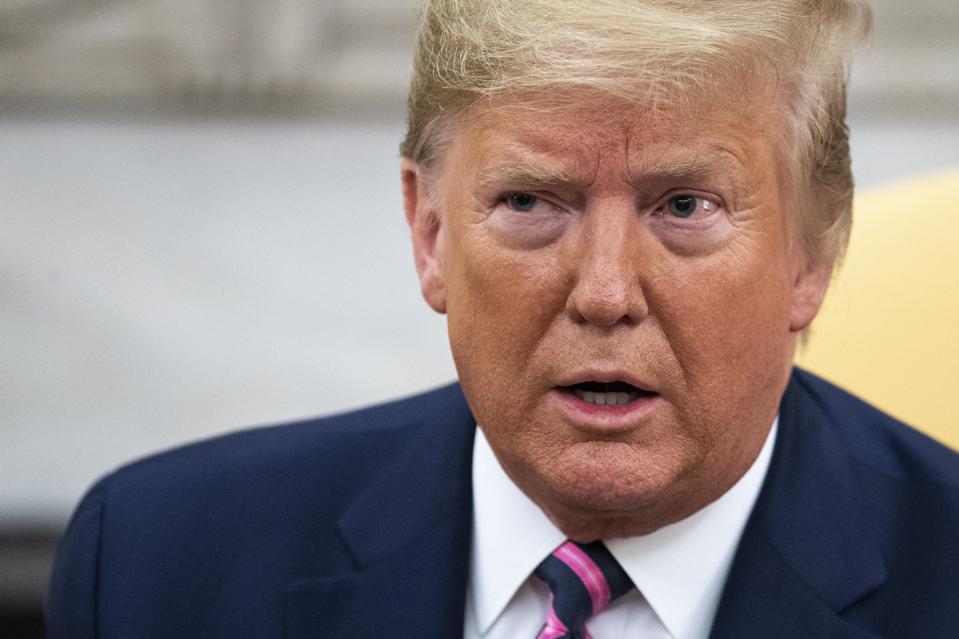 A polarized country can agree on one thing: It’s not business as usual with President Trump. (Photo … [+] by Drew Angerer/Getty Images)

While unable to enact key parts of his platform, Trump’s unconventional charisma secured a massive upset victory in 2016, and in the years since he has utterly transformed the nature of the Republican party. 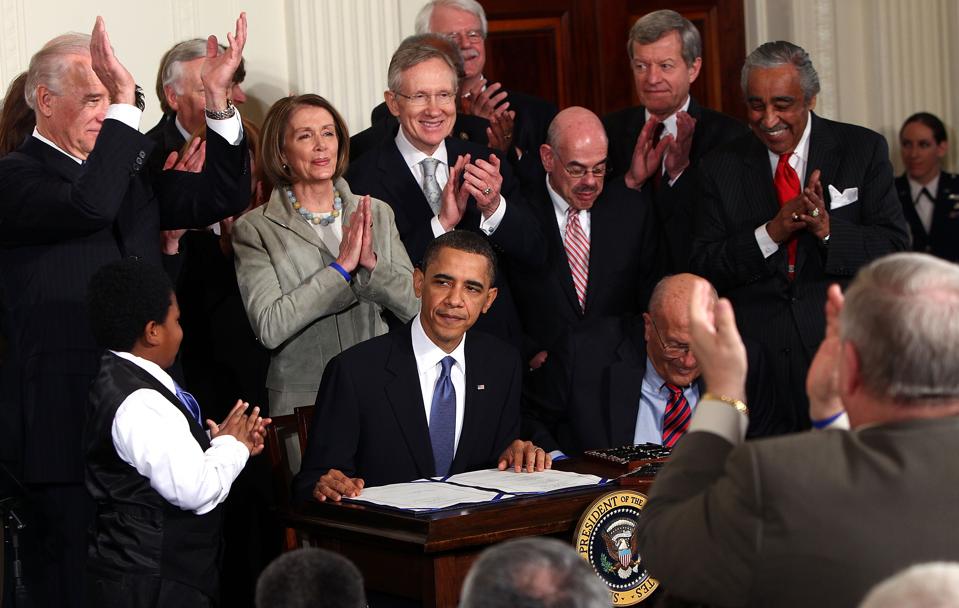 President Barack Obama after signing the Affordable Care Act in 2010.

Now nearly a decade old, Barack Obama’s signature domestic policy overcame stiff opposition and fundamentally redefined the healthcare debate in the U.S. Despite a recent appeals court decision that may jeopardize the individual mandate, a return to pre-Obama era healthcare is hard to imagine. 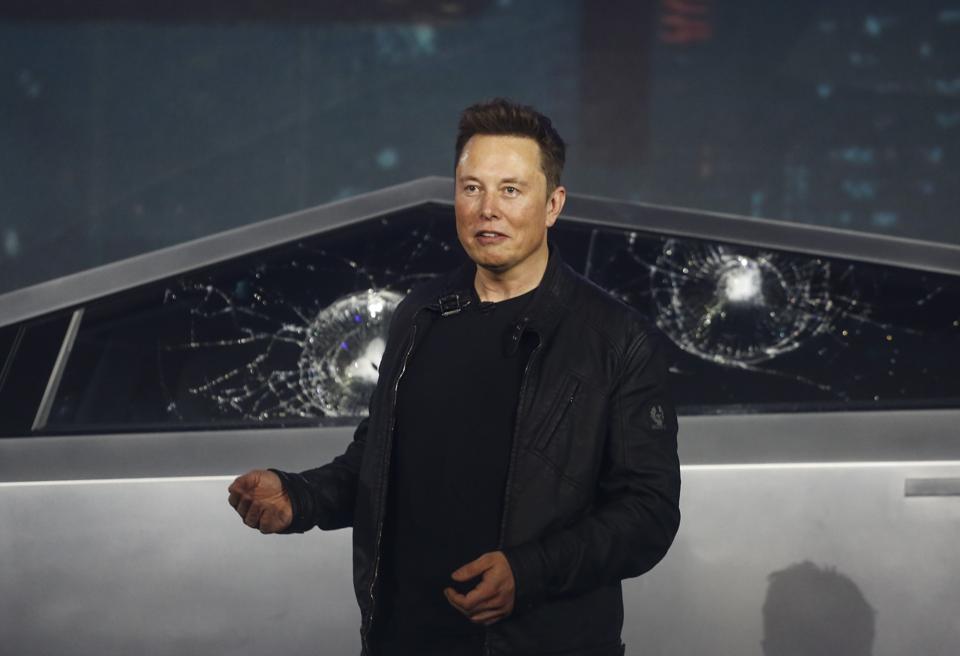 From Elon Musk to Adam Neumann, eccentric tech CEOs proved that they could secure big cash from venture capital, if not consistent results. 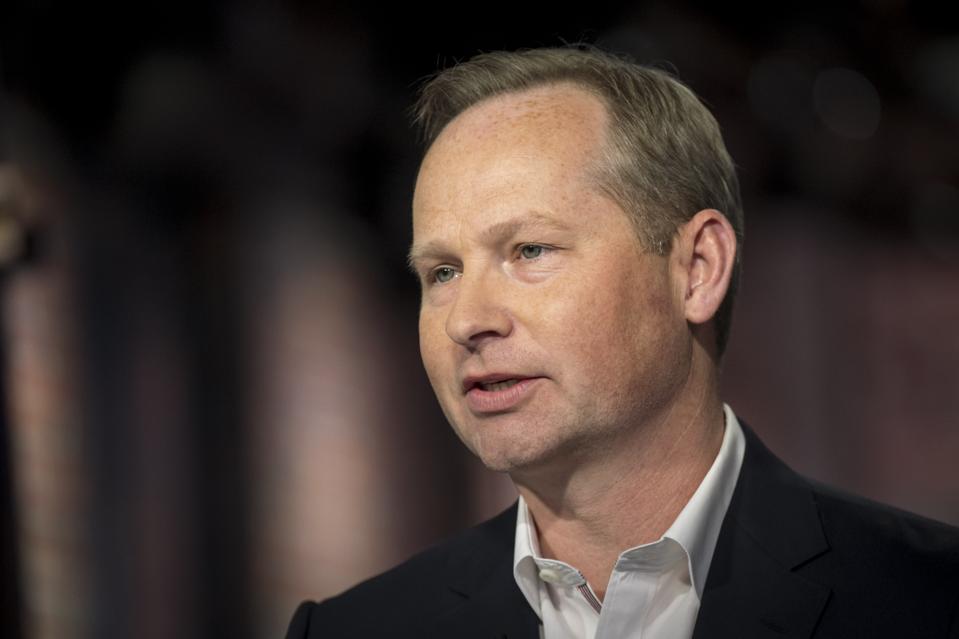 Mark Okerstrom, former president and CEO of Expedia, resigned due to strategic disagreements with … [+] the company’s board of directors.

Corporate boards have increasingly been acting as a counterweight to chief executives, with directors taking on ever-greater responsibility, sometimes in direct opposition to CEOs.

One In Four Tech ‘Addicts’ Failing To Curb Device Use