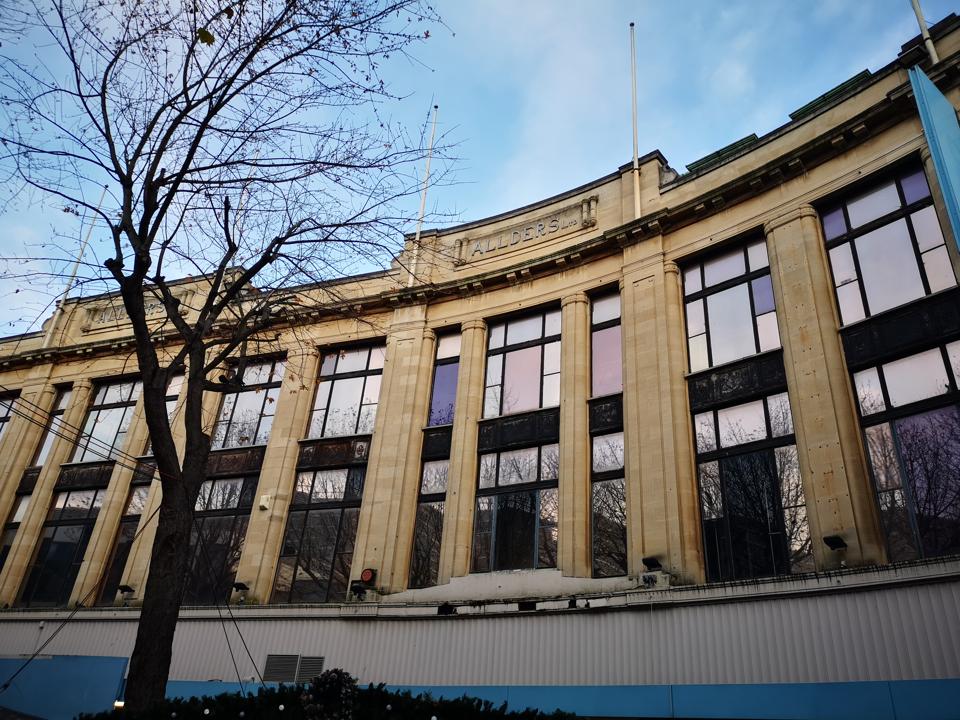 I grew up in Croydon – I know what you’re thinking, but I can’t help it, I did. I console myself however, with the thought that the likes of Steve Rowe, he of M&S no less, also experienced a similar form of purgatory.

Now, here’s something you probably didn’t know; the first three McDonald’s to open in the U.K. were all former Burton’s shops, the third of which, opened in Croydon in 1975.

I remember it to this day, it was like something we’d never before imagined (bear in mind that up until then, a Wimpy burger and a rum baba represented a good night out). And it’s still there, on the same site, on the high street located at one end of the Whitgift Center.

I know this, because, for the first time in many years, I paid a visit a few weeks ago. I was curious to see how the town had developed in the intervening years. After all, it’s a suburb of London now, East Croydon station being a mere fifteen minutes from Victoria.

And my attention was drawn to two buildings in particular, located about a hundred yards apart on the high street. They were both department stores and for my fifteen year old self, they represented the very heart of Croydon.

Allders and Grants. Of course, there was also Kennards, beautifully depicted by Vivien Lovett in her book, “Kennards of Croydon: The Store that Entertained to Sell. A History of a Debenhams Store”. More of that later. 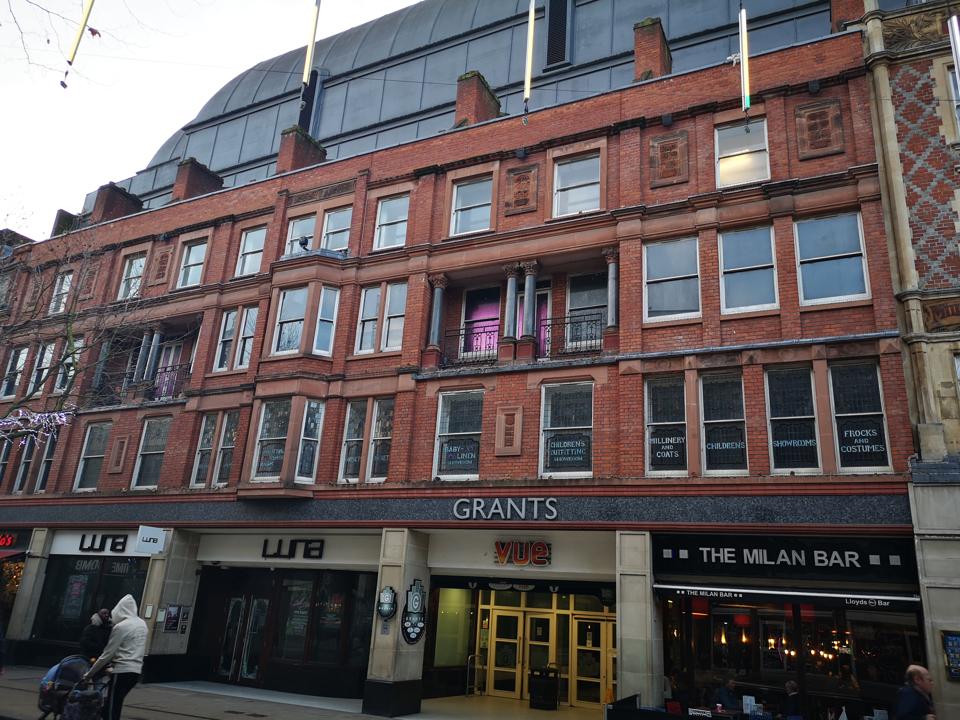 And one thing I recall about them, was that (and let’s not forget that this was forty five years ago) they were exciting places to visit. Providing entertainment and intrigue for all who visited.

Sadly, Allders, Grants and Kennards are no longer with us. Long gone in the case of the latter two, re-developed many years ago. Even sadder, Allders still sits empty, a shell of its former self.

Worse still, when I visited and peered through the windows as dusk began to fall, the interior was still lit up, one solitary security guard sat inside, perhaps guarding the memories of a once glorious past.

Despite this, I fundamentally believe in the department store model. Granted, these days, your average Debenhams or House of Fraser is about as enticing as another round of turkey sandwiches. But it doesn’t have to be this way.

Department stores are places where we can lose ourselves. I don’t know about you but when I visit a new city, I love to just wander around, getting lost in myself and discovering all kinds of new treasures.

It’s the same with department stores. Executed correctly, they become an adult version of Santa’s Grotto.

And that’s kind of about it. Adults are just larger versions of our children, we need inspiration. We crave excitement. And we need human connection. Department stores have the ability to deliver this ten fold.

Let’s not be weighed down by those who choose to focus on the mundane, the average, the mediocre. Let’s celebrate department store successes, for they will continue to be at the vanguard of retail as we enter a brand new decade.

Keep An Eye On K’Andre Miller, He May Impact the Rangers’ Defense Next Year

Why Obamacare Supporters Should Favor the Trump Administration’s...

These Were The Top Google Searches And Trends...

Here’s The 1 Move That Helped This Jewelry...

Why Justin Bieber Should Have Surprise-Released ‘Changes’

Why Jon Jones Should Move Up To Heavyweight...