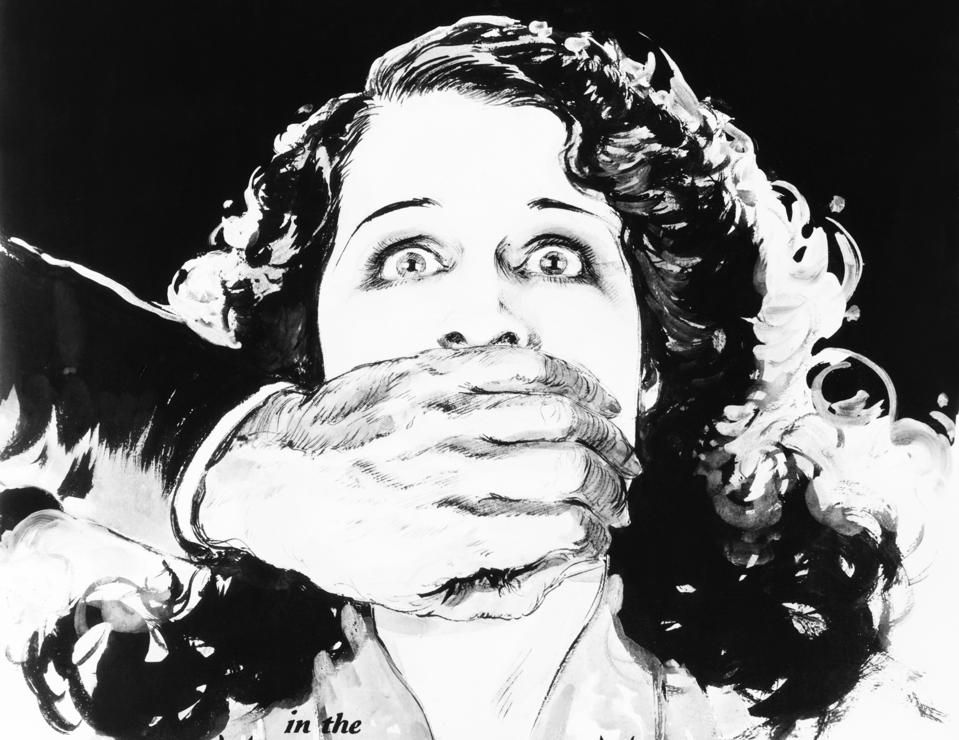 The U.S. Equal Employment Opportunity Commission (EEOC) has abdicated its long-standing mandate to provide “leadership” in the interpretation of civil rights statutes in a case involving the Age Discrimination in Employment Act of 1967 (ADEA).

The EEOC has remained silent while the Trump administration seeks to eviscerate the rights of federal workers to be free from age discrimination in the case of Babb v. Wilkie, which is set for argument before the U.S. Supreme Court on January 15.

Ironically, one of the claims advanced by Norris Babb, a pharmacist at the Veterans Affairs Department (VA) in Bay Pines, FL, is that she was a victim of retaliation for having filed an EEOC complaint. She also charges the VA discriminated against her based on age and gender by denying her promotional opportunities.

The Supreme Court is set to decide what standard federal workers must meet to show there was age discrimination in a termination, demotion, or some other negative job action.

The EEOC has long held the plain language of the ADEA means the federal government is liable for “any” consideration of age in personnel decisions. This is the same standard used in cases involving discrimination based on race, sex, religion, color and national origin under Title VII of the Civil Rights Act of 1964.

An EEOC spokesperson said the agency has no comment on why it has not filed a position statement in the Babb case or otherwise defended its decade-old interpretation of the federal sector ADEA provision.

The U.S. Court of Appeals for the Eleventh Circuit in Atlanta in the Babb case applied a higher standard of causation, one that previously applied only to private sector workers in ADEA lawsuits. This standard requires workers to show that age discrimination was the determinative or “but for” cause of an adverse employment action (i.e. termination or demotion).

Unlike the ADEA private sector provision, the ADEA federal sector provision says “[a]ll personnel actions affecting employees or applicants for employment [in the federal sector] … shall be made free from any discrimination based on age.”  Congress adopted a broad prohibition against age discrimination by federal agencies to encourage the U.S. government to be a national leader in equal opportunity employment.

All personnel actions by the U.S.. government must be made “free from any discrimination based on age…”

The National Treasury Employees Union (NTEU), which represents 150,000 federal employees, filed a brief urging the Court to uphold Congress’ “deliberate” ban on age discrimination in employment by the federal government.

The NTEU argues that adopting the higher “but for” standard of causation would “embolden” federal agencies to “resist all discrimination allegations, confident that an employee would be hard pressed to adduce evidence proving that age discrimination was the determinative factor in a removal or performance rating.” This, of course, is the situation that private sector workers currently face under the ADEA.

Even the 11th Circuit seemed less than convinced of its stance in the Babb case, stating it was bound by its prior precedent to apply the more onerous “but-for” standard but might have ruled differently in the absence of that precedent.

The U.S. Court of Appeals for the District of Columbia conducted a detailed analysis of the ADEA’s federal sector provision and concluded that it is means what it says and prohibits all age discrimination by federal agencies.

Meanwhile, the EEOC earlier this month proposed amending a long-standing rule to make it more difficult for federal workers to prosecute alleged age discrimination. The rule permits agency union representatives to take a reasonable “official time” to assist federal workers who file EEO complaints. The EEOC says it has concluded the “best policy approach” would be to let the Federal Service Labor-Management Relations Statute (FSLMRS) of 1978 determine whether a union official receives official time.

Regulation In 2020 – New Ways The Government Will Affect Your Business

With A Bit Of Work Any Business Can...

Self-Reflection Is A Founder’s Greatest Tool