Breaking
What You And Your RTO Business Need To...
4 SEO Trends for Websites You Should Not...
3 Reasons Why Desk Booking Is Rising In...
8 Tips to Play & Win at Online...
How can software benefit facility management?
Do Professional Casino Players Pay Taxes for the...
Becoming a Trading Expert: What Is the Best...
Dos and Don’ts for B2B Organisations in 2022
Should your business be using Machine Vision?
Colour Masterbatch vs Raw Pigments – Which Is...
Keeping your business moving as you expand online
Top Four Celebrities Who’ve Invested In Cryptocurrency
Why is Cloud Computing Tipped to be the...
How to Raise Money for Non-profit Organizations in...
Choosing the right theme for your WordPress Business...
A Guide to Using Celebrities to Promote Your...
Home Business The Entrepreneur Who’s Helping Gamblers To Beat Their Addiction
BusinessEntrepreneurshipStart Ups

The Entrepreneur Who’s Helping Gamblers To Beat Their Addiction 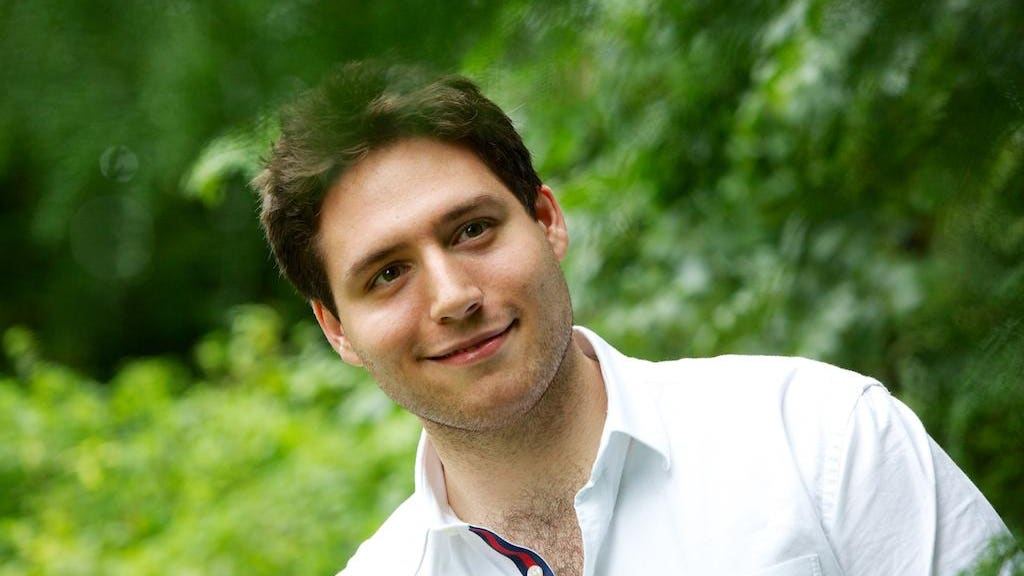 Battling any type of addiction can be a daunting task. For Jack Symons the addiction was gambling. While many people enjoy betting on slot games, sports events, and online casinos, problem gambling is a very real problem that affects millions of people all over the world. Having tried everything, from parental controls software to gambling-blocking software to curb his activity, he came up with his own solution Gamban.

Launched in 2016, the technology behind Gamban blocks access to any online gambling across all of a customer’s devices. The company works with the likes of Lloyds Banking Group as well as major players in the gambling industry to help people regain control without compromising on the benefits of new technology.

Symons had previously been freelancing as a business development consultant for several design agencies. He’d also cofounded video networking startup 85by55, which had started well, but following rejection at Y Combinator interview was acquired and transformed into video recruitment tool PowerMeeter.

He admits to having gambled online from an early age. “At university, not a day went by when I didn’t play online, and on many occasions, I was playing up to 14 hours a day,” he says. “Online gambling is generally much easier to hide than other forms of offline gambling, so I was able to keep it hidden.”

Then one night he hit a jackpot, but to withdraw the money and satisfy the bonus requirements he had to continue wagering a significant amount of money. “That night I was playing single hands of blackjack and video poker at over £5,000 a hand,” says Symons. “Eventually I was able to withdraw the funds and had more money in my bank account than I had ever had before.”

Over time he found himself playing more casino games and slots and chasing jackpots. “Once you get a taste for the swings, the high highs, and the low lows, it’s hard to go back,” he says. “What I was doing was very quickly becoming unaffordable and before long I’d lost all the money I had saved.”

Symons had tried to stop many times, but without success, and he realized that what he needed was to put a barrier between himself and gambling because his willpower wasn’t enough. He installed parental control software but quickly found it easy to disable, while specific software that he could install to block his gambling didn’t work on his MacOS computer.

He says: “One evening my father and I were talking about gambling and I came up with the idea of a light-touch, cross-platform software that blocked access to nothing but gambling. As I was still gambling, I needed this, so I got to work immediately.”

He had learned basic programming and started building a prototype for MacOS. The real challenge was creating and populating a database of gambling sites and apps, but within two days he had amassed 16,000 gambling domains on a spreadsheet.

At this stage, he needed support for some of the other operating systems and found an overseas agency to support the development. Its founder Mavia Siddiqui, his team, and Symons spent a year developing the products for different operating systems. At the same time, he also connected with Matt Zarb-Cousin, who was working on the Campaign for Fairer Gambling and fighting to reduce the stakes on fixed odds betting terminals from £100 a spin to £2.

“It was clear there was early interest from industry to financially support this project but we felt it wasn’t the right time to be partnering,” says Symons. “We launched the software in 2016 with Mac, Windows, and Android, offering it free of charge for the next two years while we navigated the best route to sustainability.”

At this stage, Derek Webb, inventor of 3-Card Poker, philanthropist, and partner in the Campaign for Fairer Gambling, became involved and went on to financially support the development of the product and the company over the next few years.

Once installed, Gamban is designed to be difficult to remove. “That’s not to say it is impossible, but we try to find the right balance between intrusion and protection,” says Symons. “We always recommend using other barriers in addition to gambling-blocking software, which gives the individual a chance to think between urge and action.”

Gamban recently won a four-year contract to provide gambling-blocking software in Norway through the monopoly operator Norsk Tipping. The Norwegian gambling regulator estimates that 250,000 customers play on offshore black-market sites, with an annual spend of €200.

The company has also secured several high-profile partnerships, including with Lloyds Banking Group. “Since the challenger banks Monzo and Starling demonstrated the impact of gambling harm prevention, the high-street banks stepped up quite quickly,” says Symons.

Gamban is also offered by some of the largest gambling operator groups in the gambling sector, including Entain, Flutter, Gamesys, and Playtech. Their biggest partnership to date is with GamCare, a national provider of free information, advice, and support for anyone affected by problem gambling. Funded by the UK Gambling Commission, this partnership brings the National Online Self Exclusion Scheme (GAMSTOP) and gambling-blocking software Gamban together through the National Gambling Helpline.

As Symons explains, working with the gambling industry operators has been complex. He says: “There is no regulatory pressure for gambling operators to offer gambling-blocking software, so partnerships are based entirely on the changing attitudes of the gambling operators and how products like Gamban can protect their players and the sustainability of their companies and the wider industry.”

Gamban, which employs a team of 15 people, many working remotely in overseas locations, is on track to turn over £2.6 million ($3.5 million) in the current financial year, with a target of £5 million ($6.8 million) for the following year. To date, the company has secured £1.8 million in angel investment.

Looking ahead, Symons aims to expand into new global markets and work with major players in the industry, banks, and governments to help people get their gambling activity under control.

“It’s our mission to build gambling-blocking software that is as good as it can be for end-users, making a positive difference to people’s lives,” he says.

Second Draw PPP Loan Regulations Are Out: What You Need To Know