The Esports Awards Has Eight New Categories Including Collegiate Recognition 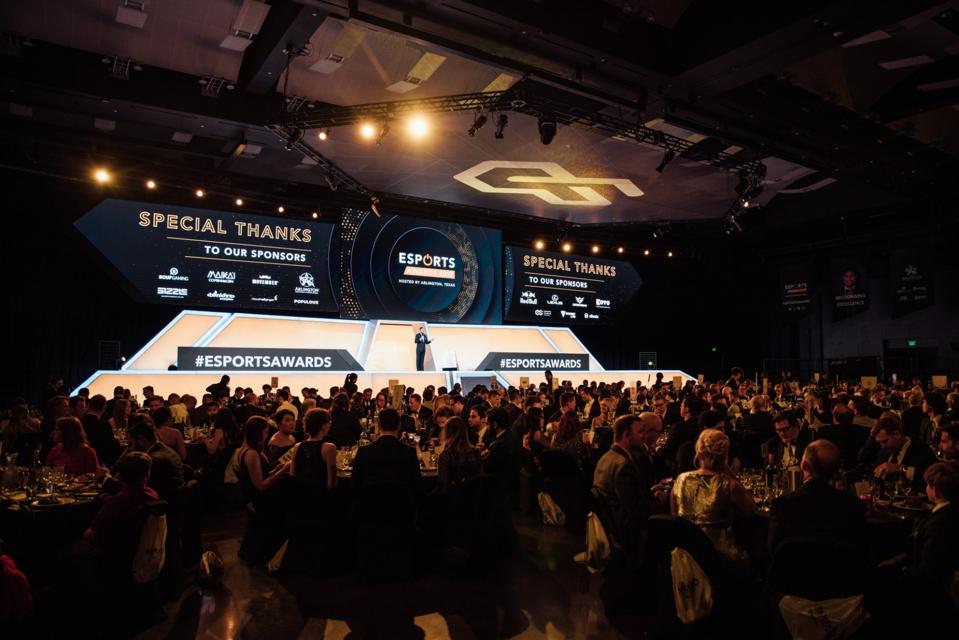 The Esports Awards are back for 2020.

The Esports Awards has announced its return for 2020 with eight new awards on offer including one for collegiate esports.

These eight awards will join the usual group of awards that honour almost every area of the esports industry, from players to casters, behind the scenes talent and companies that support the industry.

The announcement was made on the debut announcement stream for the 2020 event, which kicked off a year of activity from the awards. The show was the starting point for the 2020 campaign, with nominations for the awards open now. Anyone can nominate those who they think deserve recognition at the event later this year.

Fan voting for the community awards will open in July, with the industry and creative awards voting following in August and finally the pro and on-air awards opening up for voting in September.

“I’m incredibly proud of what the team has achieved over the last five years. The ceremony has evolved to produce year-round content that truly recognizes excellence across the industry, not just those who win championships but those running them, capturing them and the talent presenting them. We’re continuously looking at how to evolve and a lot of changes, including the new awards additions have been based on community feedback,” said Michael Ashford, Managing Director, Esports Awards. “Even after five years, we’re still in our infancy. As with the Oscars or Baftas we plan on growing year on year to honor our industry and create a legacy.”

The main awards evening is due to take place towards the end of the year in Arlington, Texas. The Esports Stadium Arlington will host the awards evening, which sees the biggest names in the world of esports gather to celebrate those who have excelled in the previous year.

The awards also announced 11 new members of the judging panel, including the Director of mobile gaming at Complexity, Matt Rutledge, StarCraft II expert Enrique “Horuss” Palimino, and Director of Product and Experience for BLAST, Nicolas Estrup.

It was also announced that Scuf Gaming and The Koyo Store would return as sponsors of the event, eFuse and Grind Gaming joining them as new sponsors for this year’s event.

Google May Be Working On An All-In-One Business...

How Companies Are Preparing For The Shifting Data...

Sunday’s NASCAR Racing Results If There Were Self-Driving...