Breaking
Renewables And Energy Storage Are Surging In Red...
Bitcoin’s Richest Are Selling, So Why Is The...
Apple’s iPhone 12 Will Cause Serious Problems For...
Rock Royalties – How A European Startup Is...
4 Differences Between Creative and Marketing Agencies
A Meeting Is A Gathering: The Most Common...
IRS Tax Extension To Jan. 15 For California...
Senate GOP Pushes Through Democratic Filibuster To Advance...
How These Successful Entrepreneurs Learned To Adapt And...
Six Ways Tax Rates Go Up For Retirees
How ‘Mario Kart Live: Home Circuit’ Straddles The...
6 Tools To Bring Your Virtual Conferences To...
COVID-19 And The Future Of Aging: Prospects For...
Harman’s New Citation MutiBeam 700 Is A Feature-Packed...
A Startup Raises $11 Million Using Zoom, A...
Is Your Business Stagnant? It Might Be Time...
Home Technology The Evidence That ‘Destiny 2’ Is Bringing Back Uldren In Season Of The Worthy
Technology 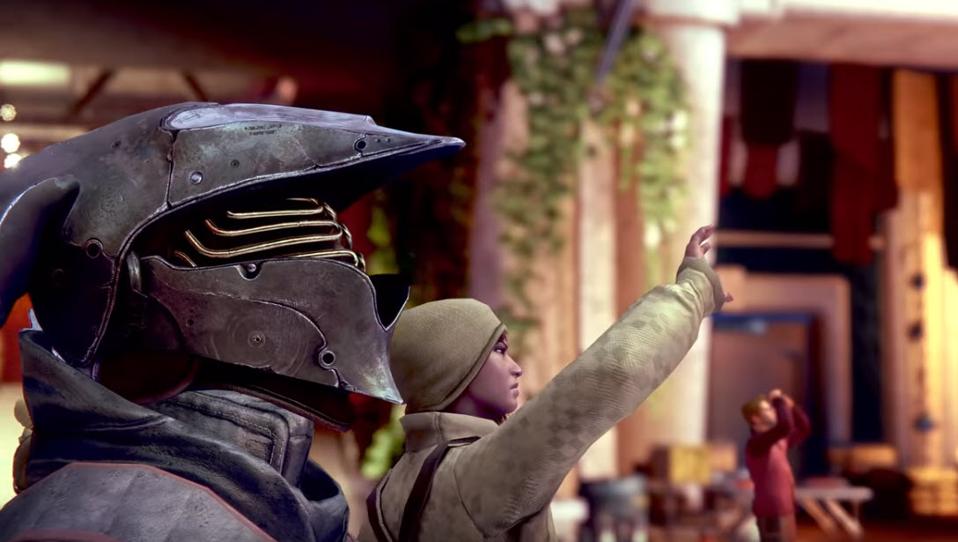 Okay, so I meant to comment on this last week, but Destiny 2 has dumped out so much Season of the Worthy stuff the last few days that this got pushed to the back burner. And yet it is something that I am very excited about all the same, given its potential.

There is a growing theory that Destiny might finally bring back Uldren Sov as a character in Season of the Worthy as a potentially major story beat. To recap the history of Uldren so far:

Uldren, brother of the Queen, was a prick to us during the Destiny 1 campaign when we were trying to reach the Black Garden.

Uldren fought in the big space battle against Oryx’s Dreadnaught and was shot down, his ship crashing on Mars ahead of The Taken King. His sister died (“died”).

Uldren lurked around and eventually rallied the Scorn Fallen Barons to his cause, and was convinced that he was doing the bidding of his sister, who was really a corrupted Riven whispering in his ear. He killed Cayde. Petra and our Guardian kill him during Forsaken.

A few weeks later, we see Uldren resurrected by a ghost called Pulled Pork who has reportedly been looking for his Guardian for centuries. As a new Guardian, Uldren would not have any memory of his old life.

In the lore for a Dawning ship this past season, there’s a lengthy passage about Uldren hiding out in Old Russia, wearing a helmet at all times because if other Guardians see him, they hate him. His ghost seems to be coaxing him to head to the Last City.

That brings us to today.

I previously speculated that it would be a potentially good story development if Saint and memory loss Uldren became friends this season, given that Saint also returned from missing the last few years, so he has no memory of Uldren’s betrayal, and he’s just a really nice guy who would give Uldren a second chance regardless.

I don’t know if that’s going to happen, but there does seem to be at least a few clues that Uldren may return this season after a year and a half of hints.

One of the biggest hints is the seconds-long shot in the trailer seen at the very top of this article. It shows what appears to be a Guardian in a somewhat ornate helmet. Why is that evidence for Uldren? Well, we know he doesn’t take his helmet off around other Guardians, which is not true of almost any other NPC in the Tower, minus Shaxx.

But past that, what we didn’t know when we first saw this footage was if this was new armor from this season we just hadn’t seen yet. Now we know that it is not. We have seen the Trials set, the seasonal set, the battle pass ornamental set and the Eververse set. That helmet does not match any of them, meaning this is an entirely new creation. So, why was it shown? Why design a helmet like that for a totally random NPC?

The second piece of evidence is in the description of the season itself. Here’s a passage from Bungie’s official summary of Season of the Worthy:

“With the Sundial freed from the clutches of the Red Legion, one escaped Psion Flayer enacts a desperate ploy for revenge against the Last City. Guardians of the Light must set aside old differences to band together with unlikely allies and save the City from total destruction.” 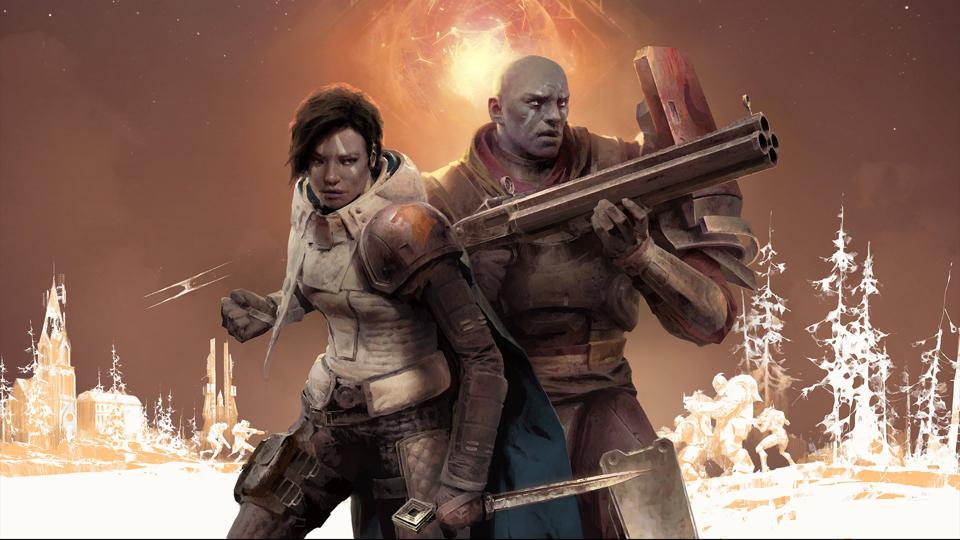 So, you can read this probably two ways. You can say that the “setting aside of old differences” and “unlikely allies” could be a reference to say, Osiris sparring with Rasputin, or Zavala sparring with Ana Bray (remember how pissed he was during like, all of the Warmind campaign?). Or, of course, you could take this to be the one character that our personal Guardian would have “old differences” with, which could be referencing Uldren. Our character is so passive in the game that we don’t really have “differences” with any NPC, not any of the ones I’ve just mentioned, or any that come to mind outside of those, minus maybe if you snitched on the Drifter (but even then, he still seems like a friend). The only character that we have had a personal issue with is Uldren, unless we’re counting past super bosses like Ghaul or Calus or Oryx or whoever. But I don’t think this is referencing them.

So, all of this leads to the idea that Uldren is coming back, and that he may do something to help stop the Almighty, and then perhaps we forgive him and give him a second chance (which I mean, seems fair, considering he’s literally resurrected as a different person).

Now, I may have predicted pretty much everything about Trials’ return correctly (Empyrean Foundation, Saint announcing) but I have had a very bad track record for predicting Season of the Worthy stuff (my first guess was saying Prison of Elders could come back, my second guess was a loyalty quest between Rapsutin and Osiris and an Escalation Protocol rework, neither of which seem to be happening), so take all this with a grain of salt.