The Fed Has Been ‘Highly Ineffective,’ Former Top Official Says 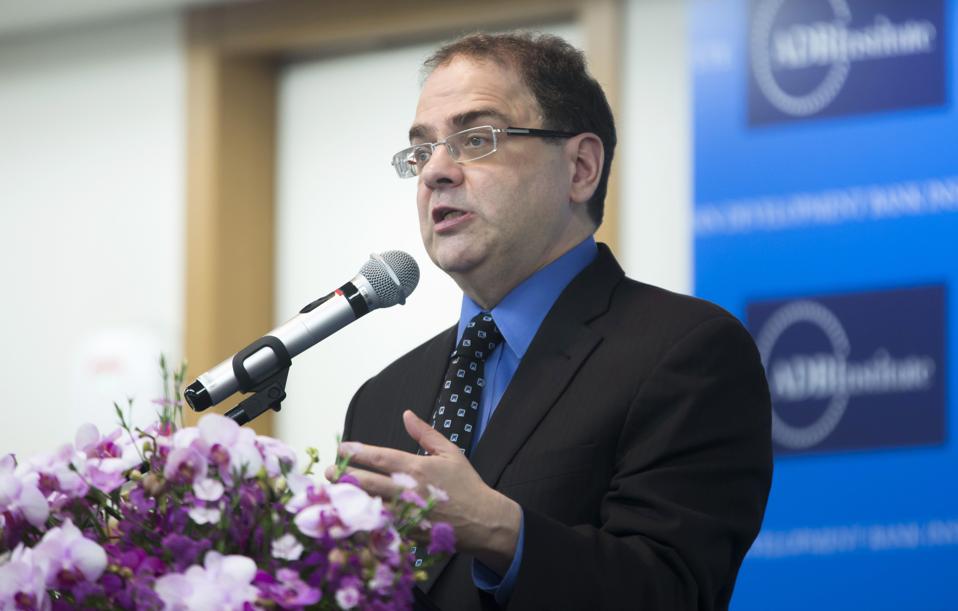 A former top Federal Reserve official says the central bank appears not to have learned key lessons from the Great Recession, including how its halting embrace of aggressive monetary policy left the economy short of both its inflation and employment goals for too long.

While the unemployment rate is now near historic lows at 3.5%, progress toward that goal from the crisis peak of 10% came all too slowly, and only after the shallowest recovery in modern history.

As the Fed meets Wednesday to consider both changes to interest rates—not expected after three recent cuts—and broader changes to its policy framework, Narayana Kocherlakota, former Minneapolis Fed president and now a professor at the University of Rochester, is “quite worried about where it seems likely to end up.”

In a Q&A published by the university, Kocherlakota says Fed officials appear too comfortable with the current rules of the road despite their record of undershooting both their inflation and employment targets for much of the economic expansion.

“In a variety of communications, the committee has suggested a great deal of satisfaction with its current framework and tools. I find that completely absurd,” Kocherlakota said.

“In my view, any neutral observer has to conclude that the last recession and ‘recovery’ were significant failures for the committee. The unemployment rate was above 5% for nearly eight years. Even now, over a decade after the end of the Great Recession, we continue to be running below target inflation.”

That’s despite the widespread recognition that, with the federal funds rate already in a 1.75% to 2% range, there will be less room to ease monetary policy in the next downturn than in any previous recession.

“The idea that the committee views this as a good situation is completely irresponsible,” Kocherlakota said. “It’s much like a homeowner who decides against fixing the roof because the sun is shining.”

Kocherlakota cited minutes from the central bank’s October meeting showing a unanimous lack of appetite for potentially employing negative interest rates in the next recession once official rates fall to zero, from which they are already not too far.

“The committee seemed to agree at its last meeting that negative interest rates would not be used in the next recession,” Kocherlakota said.

A closer reading of the reports suggests Kocherlakota is exaggerating slightly.

Do You Qualify For Paid Sick Leave Due...

Withdrawing From Retirement Savings: Is Four Percent A...