Breaking
Sunday’s Google Doodle Is Actually About Google
Office Of The Comptroller Of The Currency Chief...
Source Code For Multiple Windows Operating Systems Publicly...
Why Forgettable Pfizer Really Is A Great Value...
Hot For The Holidays? Amazon Home Drone, Kid...
Best Small Business Loans
The FAAMG Stocks Drive The Markets
Mall Of America Extends A Hand Of Unity...
Surprise Samsung Galaxy S20 FE Beats Google Pixel...
After Apple And Tesla, Berkshire And Amazon Should...
Is It Wrong To Be Rich In Poor...
‘C&C’ Is 25: How ‘Command & Conquer’ Revolutionized...
Archeologists Vs. Spirit Mediums Exhuming Human Remains In...
Blow To Bitcoin As Portnoy Warns Cryptocurrencies Are...
What an Effective Business Cloud Must Include
5 Ways to Make Running a Business Easier
Home Finance The Future Of Telemedicine And The Unrelated Business Income Tax
Finance

The Future Of Telemedicine And The Unrelated Business Income Tax 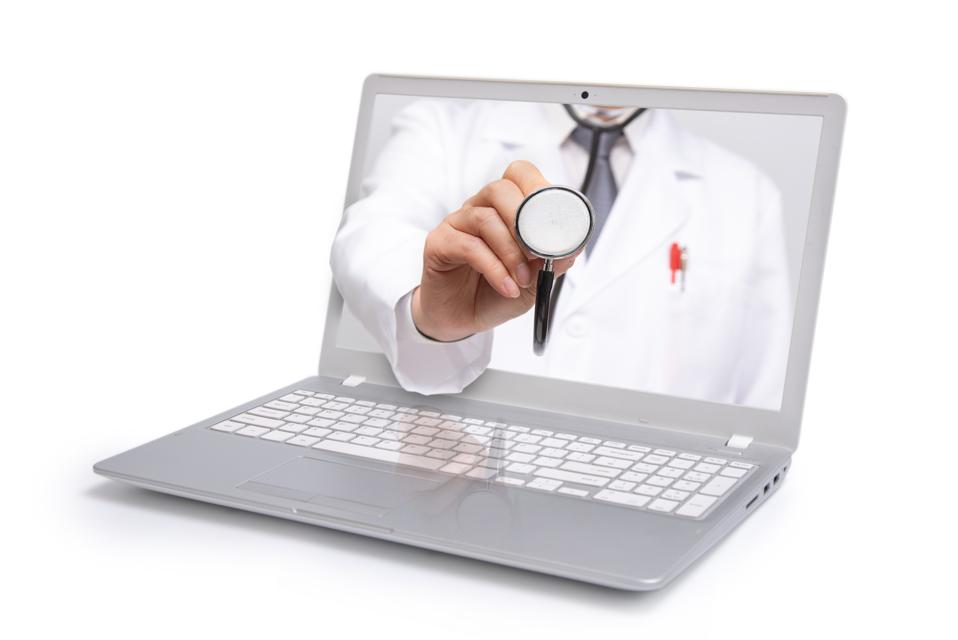 A doctor with a stethoscope on the computer laptop screen.

A potential consequence of the novel COVID-19 pandemic is the increased use of telemedicine.

Let’s say a person who’s been infected and quarantined in the home has an accident, maybe a slip and fall, or takes a nasty tumble down the stairs. His injury may or may not require hospitalization, but the only way to find out is to go to the hospital.

Driving to the hospital himself could be an option, but that might not be a wise idea, given the risk of infecting others who might be waiting in the emergency room.

He calls for an ambulance instead and is transported to his local hospital, which is populated with COVID-19 patients.

After examination, it turns out his injury doesn’t require hospitalization, and he is discharged. But what if there are no ambulances available to take him home?

If telemedicine had been available, this scenario probably would have turned out differently.

Our quarantined person could have called a doctor at a nonprofit hospital with telemedicine services, or had a video conference with the doctor at the hospital via his smartphone. The doctor would ask the necessary questions, look at the injury if visible, and make a judgment as to whether the patient should go to the hospital for treatment.

If the doctor deems the injury not serious enough for an in-person hospital visit, the time and expense of an ambulance run is avoided, as well as saving the time of the doctors and nurses caring for the COVID-19 patients.

For the nonprofit hospital that provides telemedicine services, this raises a question. Would payment for the nonprofit facility’s service be considered unrelated business income, and thus subject to tax? 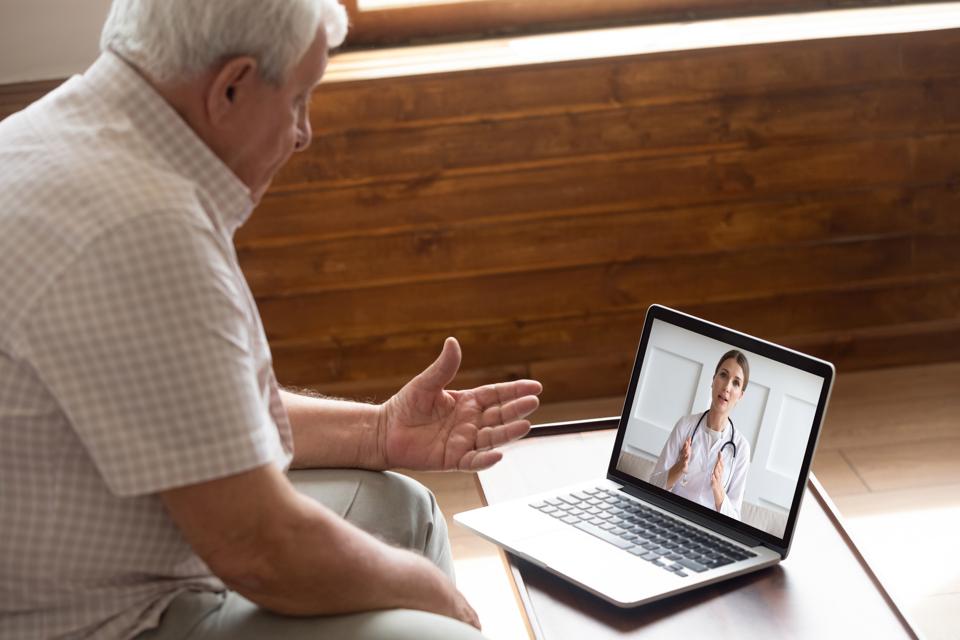 An elderly man consults with doctor via computer video call.

To date, the IRS and state revenue agencies have issued no rules or guidance on telemedicine UBI, so nonprofit facilities fall within the general rules governing UBI.

One problem, among others, is the IRS definition of patient. Generally, a patient is defined as a person admitted to the hospital on an in-patient or out-patient basis.

If a person receives remote care from the hospital, does that make him the hospital’s patient? Are the services rendered considered substantially related to the hospital’s mission? In some instances, probably yes. Other instances are murkier.

If a doctor at a nonprofit community hospital participating in a remote program is faced with a stroke victim and contacts a specialist at another nonprofit hospital located a hundred miles away for a consultation, and the two hospitals are unrelated, is the stroke victim a patient of the community hospital or the telemedicine-provider hospital? Under the current guidelines, because the stroke victim is not a patient of the telemedicine-provider hospital, the payment for its service is UBI.

At the state level, there may be further considerations if the payment is considered UBI and the service crosses state lines.

The hospital provider may find itself having to apportion its income. That requires the hospital to determine where the sale of its service took place, where the patient is located, and where the service is performed.

The use of telemedicine is already substantive and is projected to grow in the coming years. The current pandemic has the potential to speed up that growth in a big way.

If that happens, the IRS and state revenue agencies need to have rules and guidance in place, and the time to do that is now.

As Shoppers Flock To Amazon In Uncertain Times, Brands Need To Adapt