Breaking
A Guide to Using Celebrities to Promote Your...
The Impact of Internships in Marketing
3 use cases of chatbots for critical services
How To Make Working From Home Appeal To...
Tips on How to Design an Office Space...
4 Tips To Help Build Amazing Customer Relationships
How Are US Pension Funds Responding to the...
Benefits of second-hand cars for your business
4 Reasons Why Your App Needs To Undergo...
Your Guide to Online Marketing
How to find a Solicitor in London
5 car tyre and safety tips for a...
Everything You Need to Know About Corporate Social...
Is Adaptive Leadership the Key to Motivating Employees?
Why business events are set to return with...
Business events set to return with a bang!
Home Business The Glorious Search For Failure
BusinessEntrepreneurshipStart Ups 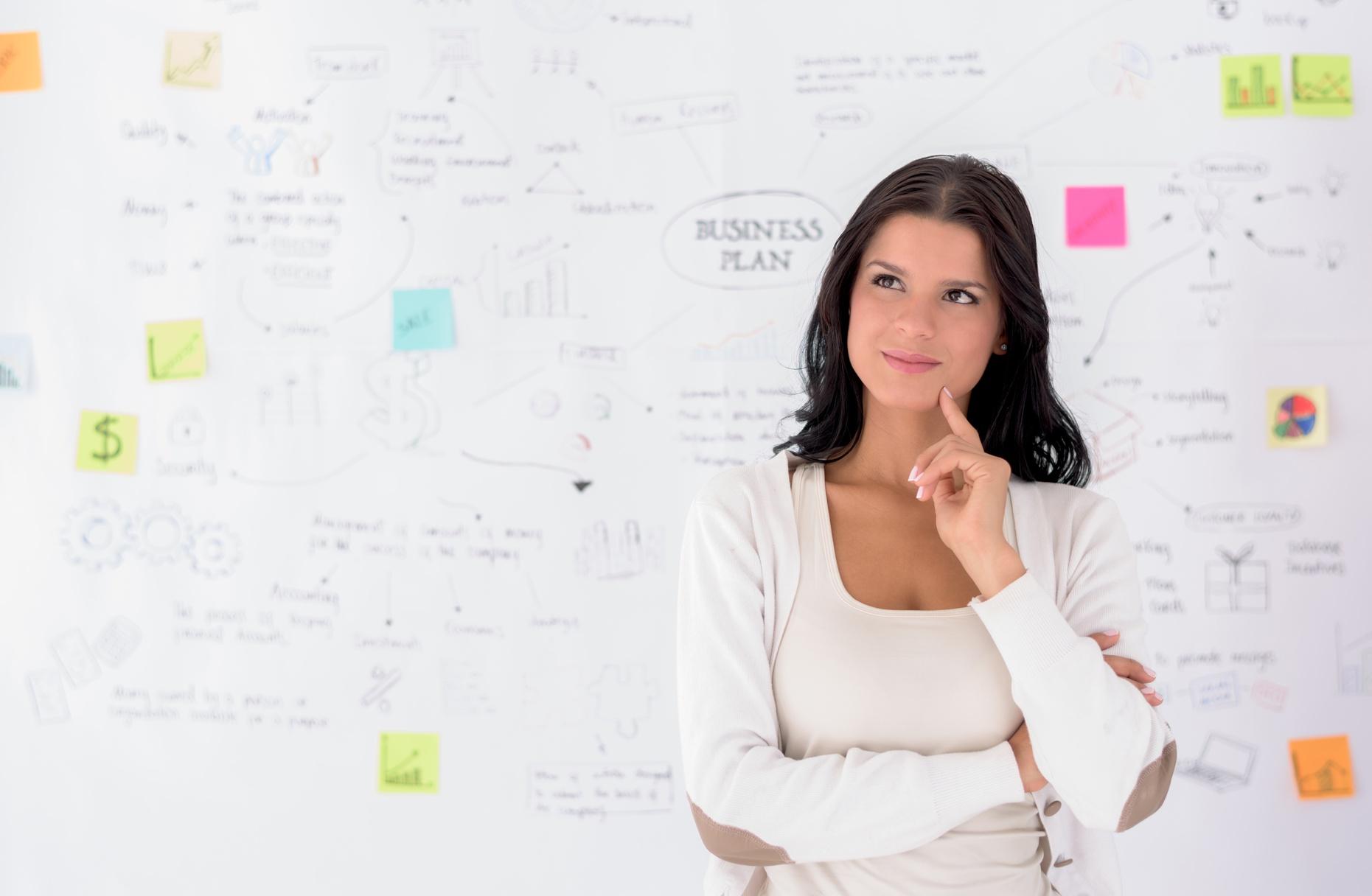 Michael McFall is the co-Founder and co-CEO of BIGGBY COFFEE as well as author of the Inc. Original book GRIND.

“Mike, I have this idea. Can I get a few minutes of your time to talk it through?” As somebody who is passionate about being an entrepreneur and supporting entrepreneurs, I usually consent. We get together, and I typically review a half-baked concept. Then I invariably get the question, “What do you think?” Most often, the straight response is, “I have no idea.” This is an uncomfortable response, and I am normally left soft-shoeing it, which is counterproductive for everyone.

Nine out of 10 times, I can make arguments for and against the same idea. One out of 10 times, I think it is great or it stinks, and I say so. The latter scenario is a relief because I have a strong opinion to provide, and we move along. That leaves the 9 out of 10 times where I am knee-deep in the muddled mess of insecurity because I am sure my opinions are on point less than 50% of the time.

The real answer? The only way you will know if something will succeed is to start.

The Search For Failure

You commit and launch, and now you are officially on the prowl for the first land mine to blow the thing up. The sooner you find it, the better. Blow it up and blow it up as early as possible (more on this later). Now what? Put together a structure of well-defined thresholds, and commit to moving forward after crossing each one. If you can’t get across, then fold your hand and move on to the next billion-dollar idea. This is how you stay focused on what is important right now. You are only engaging the work that is relevant to the phase you are in. You either reach the next threshold or you don’t.

The work between each threshold is what I call phases. Phase one leads to threshold one. Phase two leads to threshold two, and so on. When you are in phase one, 95% of your efforts are focused on getting across the next threshold. When you do, celebrate for a moment, and then dive headlong into your next phase.

2. Entity formed, legal to do business.

The final threshold could be an IPO with a billion-dollar or more valuation. Or it could be the formation of a foundation and family office to leave for your loved ones. The final threshold might just be $200,000 in annual income and living your perfect lifestyle (I often dream about starting a water sports rental company in the Florida Keys with my brother). The point is, the final threshold needs to be determined because you’ll work backward from there. Determine your plan, and commit yourself to solid execution.

The fallacy in entrepreneurship is the million-dollar idea. If I could just come up with the next Beanie Baby, Facebook, Shake Weight or Poo-Pourri. The idea is what counts, right? Not at all. Execution is everything. Nobody has any idea if it will work until they offer the product and the consumer slaps their credit card down and pays.

Now that you have your threshold map put together, you enter phase one and feverishly work on your MVP. You might determine it isn’t possible and fold your hand. However, if you are comfortable with your product, you move on to the administration around entity formation and structure. From there, you become legitimate and form the company with your co-founders. This is often one of the areas where land mines explode — who gets what and how much.

Once you are formed, you move into phase three: raising the capital to move forward. Again, there are land mines everywhere. If you thread that needle and secure funding, you start operating and now face the most challenging part of all: selling product in the marketplace. If you get through phase seven (profitability), congratulations! You are starting to play the game. You have a viable enterprise on your hands, and you realize everything up to this point has been a glorious search for failure.

Spending time and energy on a new endeavor that will, statistically speaking, blow up anyway is one of the worst sacrifices you can make. In the class I teach on entrepreneurialism at the Center for Entrepreneurship at the University of Michigan, you get the same marks if you determine in the end that your idea isn’t going to work and have a reasonable explanation as to why not.

Many of the ideas that we consider in our class are as good as any of the ideas I hear in my day-to-day. However, in the end, many students walk away from them with the logical conclusion that they are students and need to finish their degrees. Yes, that is a land mine. It is a similar land mine I face regularly: I simply don’t have the personal bandwidth to take on another project right now.

In conclusion, during launch, we need to constantly pursue failure. There are a million reasons your new venture will fail, and the sooner you find one, the better. There is only one reason you should continue the quest of your startup: You avoid blowing up and can chase down that next threshold.

As The Workforce Continues To Feel The Pressure From The Pandemic, Many Workers View Mobility As A Key Enabler Of Productivity