Breaking
How to Build a Sales Forecast Model
The Unexpected Ways COVID-19 Has Forever Changed What...
Google Posts: Conversion Factor — Not Ranking Factor
How To Bring Your Branding To Life
Coinbase Cofounders And Investors Poised To Rake In...
How To Stay Top-of-Mind For Your Audience With...
Employers: Eight Red Flags You May Not Notice...
The benefits of videoing in the automotive industry
Ted Lasso, Other Apple TV+ Shows Arriving Soon...
How To Incorporate Click And Collect Into Your...
What Are Working Capital Loans and When Should...
The 10 Biggest Trends in Entrepreneurship to Look...
Clubhouse Has Grown 10X In Two Months. Here’s...
Here’s Why Tyson Foods Stock Looks Undervalued At...
How To Maintain Client Relationships During Long Projects
WhatsApp Is Pushing Ahead With Its Controversial Privacy...
Home Finance The Green Tax Break For Architects, Engineers And Contractors: Section 179D Update
Finance 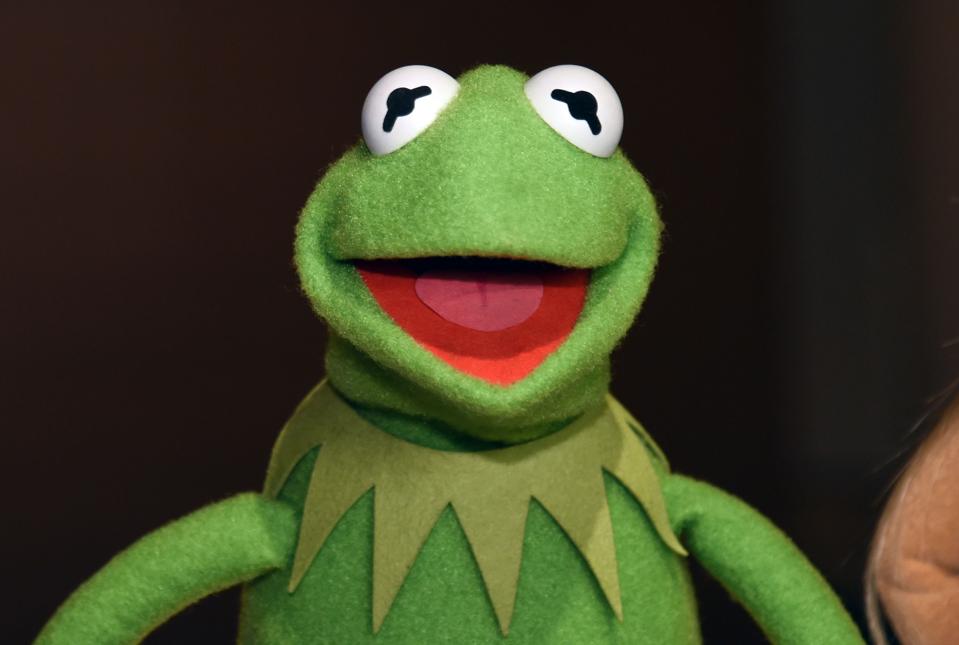 Kermit the Frog may find being green difficult, but thanks to a tax credit, architects, engineers … [+] and contractors can find it rewarding.

Kermit the Frog sang that “It’s Not Easy Being Green”. But the truth is for architects, engineers and contractors there are significant tax breaks for being green.

In 2005, Congress put in place Section 179D of the tax code that provides a tax benefit – a deduction of up to $1.80 per square foot — for business owners that construct (or do renovations and retrofits creating) energy-efficient buildings. Given that government building owners commonly don’t pay federal income tax, Section 179D(d)(4) provides for the government owner to allocate the 179D deduction to the designer(s) of the building (architect, engineer or contractor).

For architects, engineers or contractors who do design work for state, local or federal government entities (including public school districts and colleges), this has been a tremendous benefit to their bottom line and has helped these designers to keep their doors open and grow their business. As important, as alliantgroup Senior Vice President and former Congressman Rick Lazio testified before the House Ways and Means Committee in March, the energy savings from green design have translated into enormous reductions in energy costs for federal, state and local government and schools. So taxpayers benefit too.

In general, designers of green government buildings (as well as for-profit owners of a building) can qualify (or partially qualify) through three tests – HVAC; interior lighting; and, the building envelope. Congress recently raised the standards that must be met – from ASHRAE 2001 standards for buildings placed into service before 2016 –and ASHRAE 2007 standards thereafter. If the building hits the mark on all three tests the benefits are up to $1.80 per square foot.

Section 179D has a “trust but verify” requirement that a third party firm (licensed engineers) independently verifies the energy savings – while it sounds perhaps a bit daunting, alliantgroup has found in practice performing thousands of such studies across the country on behalf of designers that it typically goes like butter. Also, designers and business owners should recognize that they can look at claiming the 179D deduction for any building that has been placed in service during an open tax year (commonly the last years).

Where We Are Today

In December 2019, as part of a larger budget agreement, Congress extended Section 179D (together with a number of other energy tax provisions) until the end of December, 2020. Recently, the House Democrats put forward legislation — H.R. 2 the Moving Forward Act — which is a marker for House Democrats’ vision for a number of issues including highways, infrastructure, environmental, etc. Included in that legislation is Section 90423 (it’s a big bill) that extends Section 179D to the end of 2025; increases the deduction for 179D from $1.80 per square foot to $3.00 per square foot; and also raises the ASHRAE standards that need to be met to qualify. All-in-all a strong signal by the House Democrats of support for Section 179D and a desire to see it expand and grow.

The expectation at the moment is that Congress will address tax extenders (including 179D) sometime this Fall or in lame-duck – and probably see a one or two-year extension at a minimum. Whether there is an expansion of 179D along the lines of H.R. 2 is probably dependent on the election results – although there is some openness by Republicans on the issue.

A requirement of the IRS guidance is that a designer of a government building must get an allocation letter from the government owner – this is for tax administration purposes to help inform the IRS that the proper designer is claiming the deduction (as opposed to some random person who had nothing to do with the project).

For the vast number of architects, engineers and construction firms obtaining the allocation letter from the government has been easy peasy. However, every blue moon ,designers would run into a government employee who mistakenly believed that the government could “charge” for an allocation letter. Happily, thanks to Senator Cardin (D-MD) – the great champion of Section 179D (as well as the good efforts of architects, engineers and construction firms – especially the American Council of Engineering Companies – the Treasury Department has made it clear that any “charge” by a government agency for an allocation letter to a designer is unacceptable.

Treasury, in December 2019 issued a letter that makes clear that government entities cannot “. . . seek, accept, or solicit any payment from a business as a quid pro quo for providing the written allocation described in Section 179(d)(4). Further, the owners of public buildings should provide such allocations upon request of the parties that have performed the eligible services.” The Treasury letter provides welcome clarification and clarity for both designers and governments – and should do much to make sure that the green policy goals that Congress intended for 179D are realized.

Adding to this good news, the State of Florida recently passed legislation – HB 7097 — which includes Section 22 — creating Section 215.179 of the Florida Statutes which requires that an owner of a public building may not seek, accept or solicit any payment for providing an allocation letter under 179D – and that allocation letters must be signed within 15 days after written request from the designer. Good news indeed for designers from the Sunshine State.

All-in-all the outlook is bright for architects, engineers and construction firms for state, local and federal government buildings who are designing energy efficient buildings. It’s becoming easier to be green.

What Problem Does Your Business Solve For You?