Breaking
Why businesses should prioritise Cyber Security
What You And Your RTO Business Need To...
4 SEO Trends for Websites You Should Not...
3 Reasons Why Desk Booking Is Rising In...
8 Tips to Play & Win at Online...
How can software benefit facility management?
Do Professional Casino Players Pay Taxes for the...
Becoming a Trading Expert: What Is the Best...
Dos and Don’ts for B2B Organisations in 2022
Should your business be using Machine Vision?
Colour Masterbatch vs Raw Pigments – Which Is...
Keeping your business moving as you expand online
Top Four Celebrities Who’ve Invested In Cryptocurrency
Why is Cloud Computing Tipped to be the...
How to Raise Money for Non-profit Organizations in...
Choosing the right theme for your WordPress Business...
Home Business The Growing Case For Banning Pesticides Linked To Suicides
Business

The Growing Case For Banning Pesticides Linked To Suicides 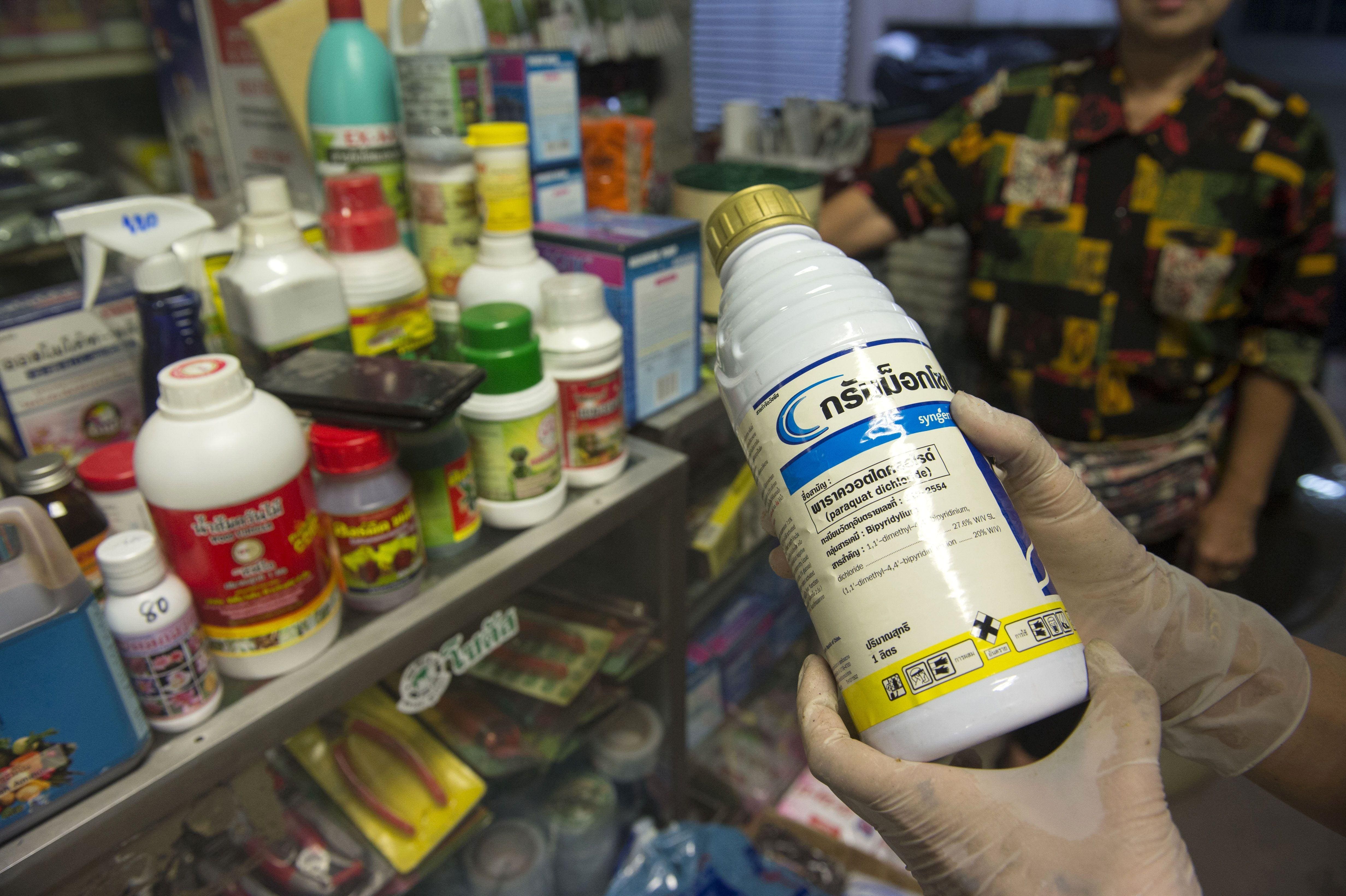 It’s clear that agrochemicals that are highly lethal to insects and weeds can also be extremely dangerous to people. And much of that human harm involves self-poisoning.

Most deaths by suicide are carried out impulsively, using means that are close at hand. And most survivors of suicide attempts don’t try again. Thus, reduced availability of highly lethal items, from guns to the most dangerous pesticides, leads to reduced suicides.

Unsurprisingly, self-poisonings by pesticide are more common in places where they’re less regulated. After the very lethal weedkiller paraquat was introduced in 1962, human deaths were concentrated in Western Europe – then spread out as paraquat was brought to new markets.

The problem is most persistent in rural parts of South Asia. It’s estimated that currently, 150,000 people die by pesticide ingestion each year. In other words, more people die from pesticides than from fire, hepatitis or conflict. Pesticides are associated with 14 to 20% of suicides.

This is a public health crisis leading to calls for urgently ending access to highly hazardous pesticides. The benefits of bans can be quantified. An analysis in The Lancet by health researcher Yong Yi Lee and colleagues shows that of the 14 countries studied, banning highly hazardous pesticides could lead to about 28,000 fewer deaths by suicide each year – amounting to a 6.5% decrease by 2030.

The World Health Organization calls pesticide regulation “an under-used but highly effective strategy”. For instance, following a series of pesticide bans in Sri Lanka, suicides fell 70% between 1995 and 2015 – a saving of 93,000 lives.

Aside from the human toll, there are clear economic benefits. According to Lee and colleagues, implementing the bans in the 14 countries would cost $29.6 million in total, amounting to just $.007 per person. In public health terms of healthy life-years gained, the trade-off would be very cost-effective. (And this doesn’t even include the impact of accidental pesticide poisoning, for instance of farmworkers in the US, which regulates these chemicals much more loosely than Europe.)

The counterargument is that very toxic pesticides are necessary for farmers (and ultimately for the consumers who depend on them). By this logic, weaker chemicals will make it harder to farm productively. Some farmers’ groups, for instance in Thailand, are advocating for highly hazardous pesticides to be retained. But evidence from Bangladesh, South Korea, and other countries suggests that products that are less fatal to humans can be similarly effective in controlling pests – while leading to dramatic declines in suicide by pesticide. And in any case, use of highly hazardous pesticides can build dependence and ultimately become counterproductive.

Thus, toxicologist Paul C. Jepson and colleagues have suggested which pesticides should be culled, in view of their harms not just to human health to the environment. As they describe their work: “we offer here the first candidate minimum pesticides list, which has the potential to meet most pest management needs while protecting and prioritising human and environmental health”.

Some restrictions might be helpful even if they fall short of outright bans. For instance, pesticides in the form of granules rather than liquids are less lethal to humans because it’s harder to swallow a fatal dose. Yet some health workers and researchers argue that full bans are needed. Temporary and limited bans appear to do little. And countries that ban hazardous chemicals within their own borders may be sending them abroad.

As it stands, regulators aren’t getting the job done. Environmental health specialist Hanna-Andrea Rother points out that the Rotterdam Convention, a treaty on the trade in hazardous chemicals, doesn’t allow countries to include suicide data as part of their pesticide risk assessments. In other words, harm from suicide isn’t being factored into safety decisions affecting the global trade in pesticides. Rother’s frustration with the ineffective current system is clear from the subtitle of her comment piece: “what more evidence is needed to ban highly hazardous pesticides?”

An investigation by Public Eye, a Swiss NGO, and Unearthed, the journalism branch of Greenpeace, quotes the doctor Shankar Ramchandani, who went on a 2019 hunger strike in Odisha, India to protest paraquat sales. The restriction on paraquat didn’t stop the admissions of patients due to paraquat poisoning. “A ban is the only solution,” according to Ramchandani.

Agrochemical companies can’t be trusted to self-regulate. The Unearthed and Public Eye investigators argue that the makers of the paraquat product Gramoxone, Imperial Chemical Industries, relied on inaccurate data that made it appear that its formulation of paraquat was ultimately less lethal to humans when accidentally consumed. Company memos from the 1980s show that Imperial Chemical Industries (now Syngenta) considered it too expensive to dilute the product to a safer level.

As epidemiologist Toby Bonvoisin and colleagues write in the journal BMC Public Health, “pesticide regulation is probably the most effective approach to suicide reduction in places where pesticides are an important means of suicide”. The consensus seems to be that this works, doesn’t cost much, and would save a great deal of suffering.