Breaking
A Guide to Using Celebrities to Promote Your...
The Impact of Internships in Marketing
3 use cases of chatbots for critical services
How To Make Working From Home Appeal To...
Tips on How to Design an Office Space...
4 Tips To Help Build Amazing Customer Relationships
How Are US Pension Funds Responding to the...
Benefits of second-hand cars for your business
4 Reasons Why Your App Needs To Undergo...
Your Guide to Online Marketing
How to find a Solicitor in London
5 car tyre and safety tips for a...
Everything You Need to Know About Corporate Social...
Is Adaptive Leadership the Key to Motivating Employees?
Why business events are set to return with...
Business events set to return with a bang!
Home General The Hedge Fund Genius Who Started GameStop’s 4,800% Rally Now Calls It “Unnatural, Insane, And Dangerous”
General 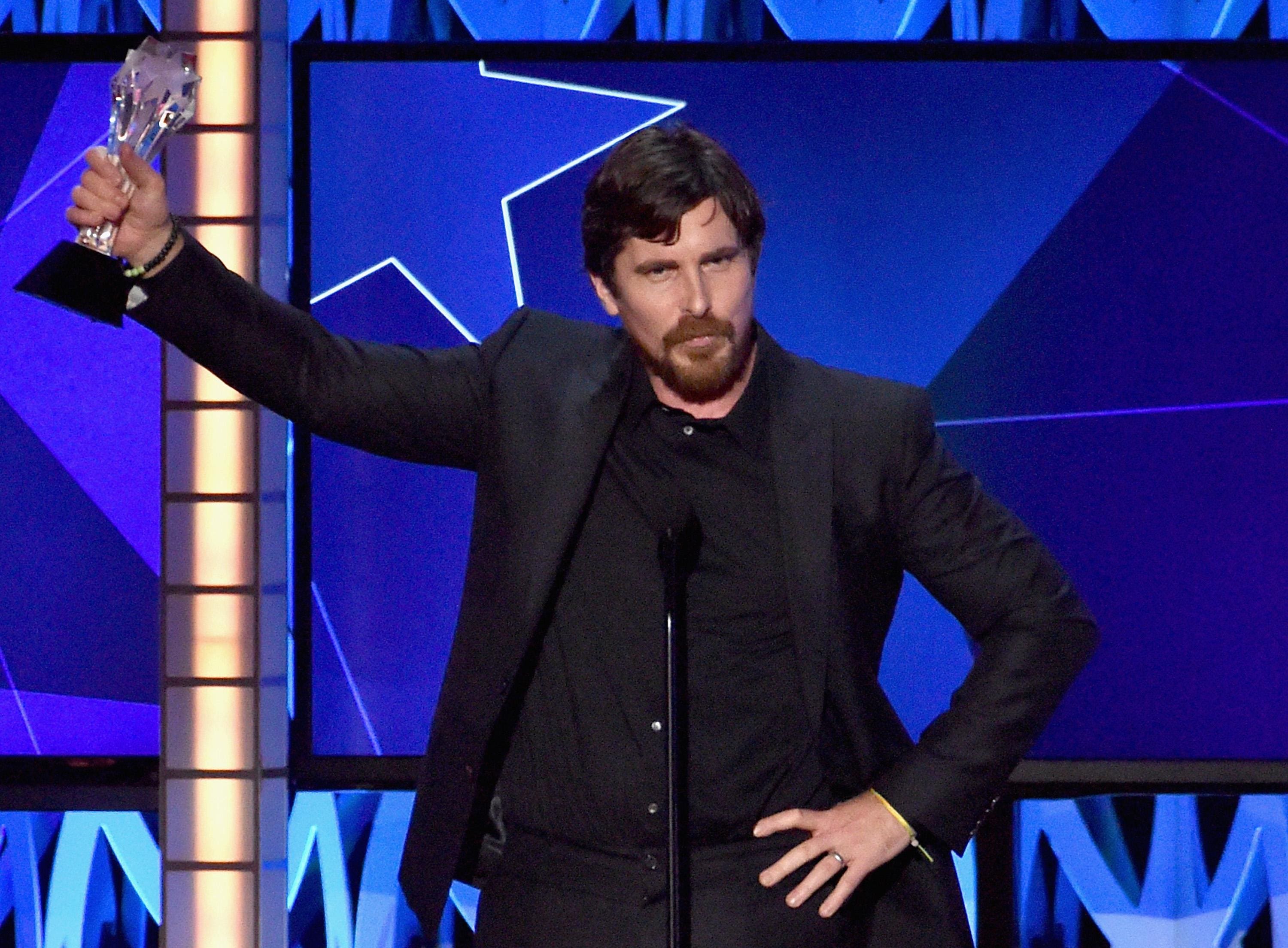 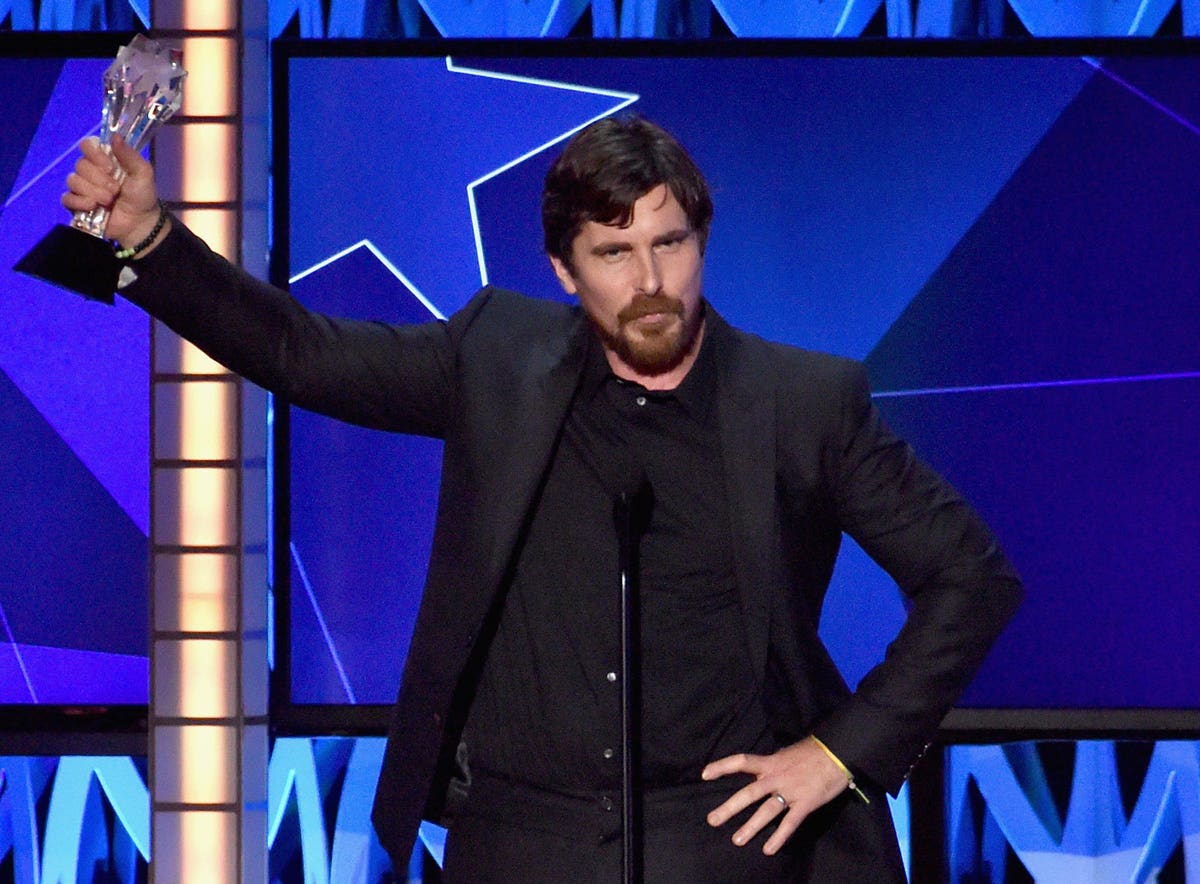 In April, Dr. Michael Burry, the hedge fund investor who made millions shorting subprime mortgages during the 2008 crisis and was dramatized by Christian Bale in “The Big Short,” made a bold play at the depths of the Coronavirus pandemic.

Burry’s hedge fund Scion Asset Management disclosed it bought 5.3% of ailing video game retailer GameStop GME at between $2 and $4.2 a share, spending about $15 million in total. Burry’s play was to urge GameStop to use its cash to buy back stock, potentially retiring about half of its shares outstanding. In a sharply worded letter to GameStop’s board of directors, Burry called for the company to exhaust its $300 million buyback authorization. At the time of his letter GameStop’s entire market cap was just $300 million.

Burry’s play helped set off one of the wackiest and most out of control trades in financial history, which has minted billions of dollars in paper profits for some investors, including many amateur speculators, and caused what may be billions in losses for some of the world’s most sophisticated hedge funds.

GameStop has risen from a low of $2.57 a share when Burry was building his position this spring to over $240 at one point in after-hours trading, as a band of amateur speculators have used social media app Reddit to corner GameStop’s heavily shorted stock. The ensuing surge in GameStop’s shares has created a squeeze reminiscent of Volkswagen’s 2008 rise to a half-trillion dollar market cap during the depths of the 2008 crisis, which led to about $30 billion in realized hedge fund losses.

At the urging of investors like Burry, GameStop has bought back about $200 million in stock since 2019, lowering its shares outstanding by 38%. The repurchases, combined with massive hedge fund bets against GameStop as it suffers from declining in-store video game sales, meant it ended 2020 as one of the world’s most heavily shorted stocks.

Enter Reddit thread r/wallstreetbets, where for months posters have been trying to squeeze out GameStop bears and pump up the company’s stock. As GameStop picked up momentum due to the addition of Chewy CHWY founder Ryan Cohen as an investor and surging sales of PlayStations, Redditors began to smell blood in the water. A social media-organized squeeze has taken place in January, which has fueled a 881% gain in GameStop shares over the past month.

The battle royale is reminiscent of a similar showdown about 15 years ago, albeit one between professional traders, versus today’s iteration, where amateurs are squaring off against giant funds. In 2006, billionaire John Arnold traded against Brian Hunter of hedge fund Amaranth Advisors on a giant trade (long March/Short April) in natural gas futures. The duel made Arnold a fortune, but cost Amaranth $6 billion and caused the fund’s demise.

As GameStop’s valuation has skyrocketed to $14 billion, making some retail traders millionaires, it’s been at the expense of some successful funds. Hedge fund Melvin Capital, one of GameStop’s largest disclosed shorts, has lost a boatload on GameStop’s squeeze. It was reportedly down 30% as of Monday, according to the Wall Street Journal, and required a $2.7 bailout from billionaires Ken Griffin and Steven A. Cohen of Citadel and Point 72 Asset Management, respectively, to stay afloat.

Palihapitiya traded into the squeeze, buying call options on GameStop, which appeared to accelerate the squeeze on Tuesday afternoon. After Palihapitiya’s tweet, GameStop rose from the $90s to close at $147.98.

Minutes after the market close, Musk joined the party with even more potent results. With tens of millions of avid fans worldwide and a knack for moving stocks with a single inscrutable tweet, Musk simply wrote, “Gamestonk.” He linked to the Reddit thread where the squeeze has been coordinated. That was good enough for a 43% jump in GameStop shares in after-hours trading.

Now, GameStop’s hedge fund bull Michael Burry, arguably the person who instigated the current circumstances with his massive buyback call, says the squeeze is “unnatural, insane and dangerous.” In a tweet, Burry said there should be legal and regulatory repercussions from the surge. (It appears he later deleted the tweet).

Perhaps, Burry is trying to put a lid on the Pandora’s Box he helped open. Or he may be suffering from a bit of FOMO, or fear of missing out. The 3.4 million shares Burry purchased for about $15 million would be worth $710 million at current prices, making him a near billionaire.

Unfortunately for Burry, securities filings reviewed by Forbes indicate he sold his GameStop before the fun really got started. As of Sept. 30, Burry owned just 1.7 million shares and it’s more than likely he kept selling as GameStop ripped into year-end.

For more on GameStop:

This Week’s ‘Wolf Moon’ Kicks-Off A Year Of Three ‘Supermoons,’ A ‘Blue Moon’ And A ‘Blood Moon’