Breaking
Which Party Is Best For Employment? Data Points...
3 Signs Your Latest Business Idea Has The...
Watchdog To Investigate Whether Trump Interfered With Health...
The Presidential Candidates’ Record On Small Business, Part...
Xtelligent Next-Generation Signals Use Algorithms And Artificial Intelligence...
Lawyer Pleads Guilty To Conspiring To Defraud The...
Consider Buying Encompass Health Stock For 20% Upside
Ranking The Best Claymores In ‘Genshin Impact’ (v1.0...
Do College Grades Predict Future Success?
How Gig Workers Can Engage With Organizations
Eight ‘Above And Beyond’ Vetting Practices For Executive...
Top Tips For Using Surfaces Across Google
E-Commerce SEO And How It Can Skyrocket Your...
Five Crucial Things You Shouldn’t Leave Out Of...
Artificial Intelligence And Africa: The Case For Investing...
Relax, The Computing World Won’t End In 2038....
Home Business The Huge Boeing 777x Is About To Take Off On Its Maiden Test Fight Today
Business

Boeing has had its fair share of problems recently, but today hopefully marks some rest-bite in the aircraft manufacturers fortunes.

At 10 am PST (1 pm EST) today the world’s largest twin-engine passenger jet will take to the skies for the first time. This will be Boeing’s first new commercial jet since the ill-fated 737MAX which has now temporarily stopped being produced. This is whilst Boeing attempt to fix issues with the Maneuvering Characteristics Augmentation System (MCAS) that led to two fatal crashes of the 737MAX and its eventual grounding globally. 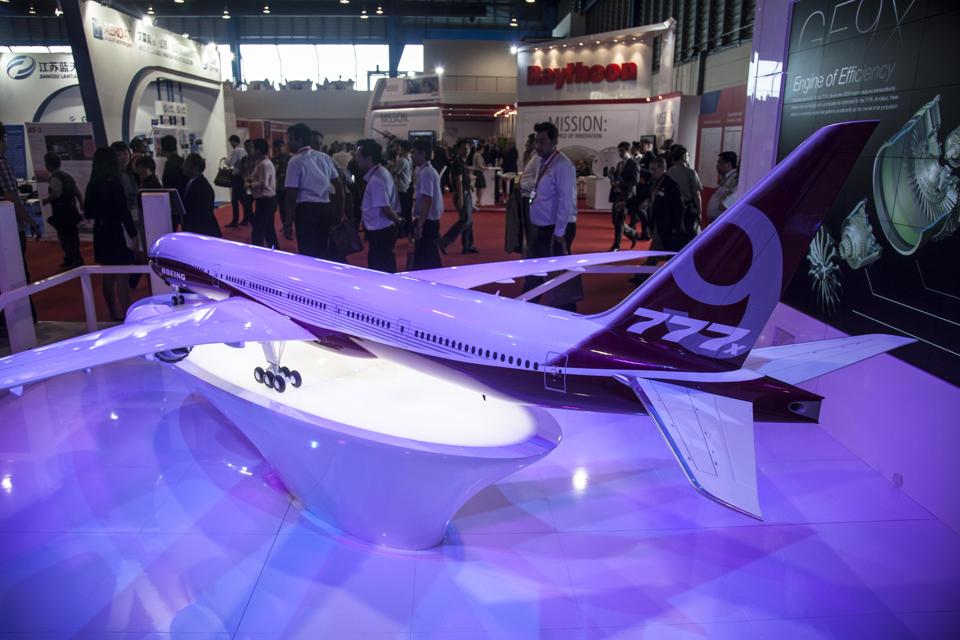 SINGAPORE – FEBRUARY 13: – A model of a Boeing Co. 777x Dreamliner aircraft is displayed at the … [+] Singapore Airshow on February 13, 2014 in Singapore. The Singapore air show is held every year and is one of the most important aerospace and defense exhibitions in the world. (Photo by Yuli Seperi/Getty Images)

With larger engines, the 777X will be the largest twin-engined commercial jet ever with over 400 passengers, but the program has also been hampered with delays.

Deliveries of the 777X have already been postponed from Summer of 2020 to 2021 by Boeing due to issues with the huge GE9X engines, and more recently with the cargo door.

However, some much-needed positive news for Boeing will now see the huge aircraft take flight today, Thursday 23 January at 10 am in Seattle, weather dependant. 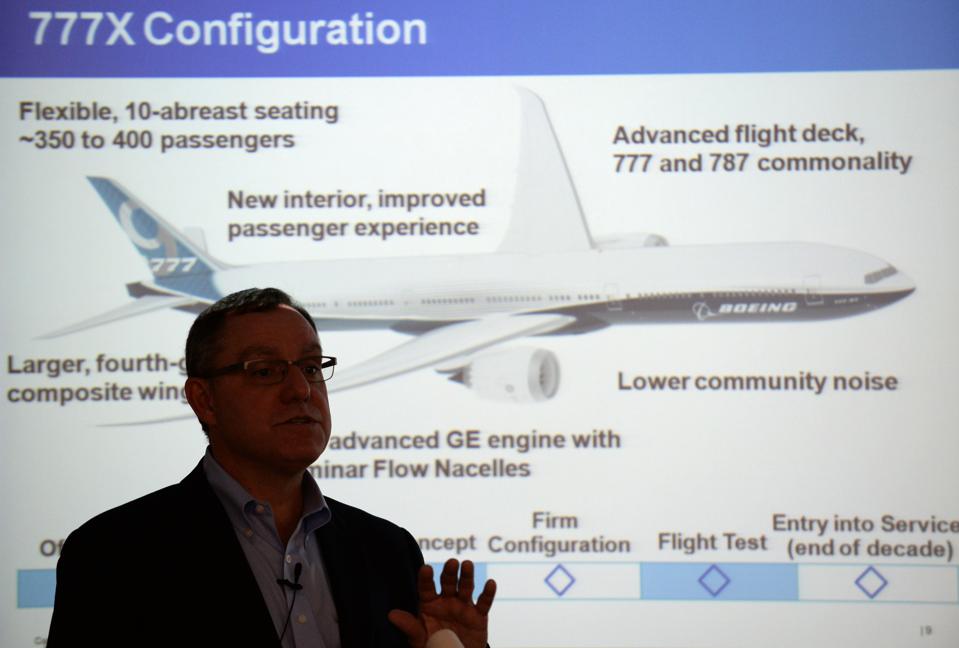 The 777X will all but end production of four-engines aircraft around the world, including the passenger variant of Boeing’s 747 jumbo-jet and Airbus’ A380 double-decker superjumbo. Airlines have been opting to purchase more fuel-efficient and larger twin-engine aircraft for long-haul routes.

The 777X is the next generation variant of the hugely successful 777 program that was initially developed in the 1990s, and operates with airlines around the world, often being cited as one of the safest long-haul passenger jets ever built. The most distinguishing feature of the 777X is the aircraft’s folding wingtips that allow for greater fuel efficiency during flight, whilst retracting upwards at airports to allow the giant plane to manoeuvre around airports without a required runway and taxiway extensions. 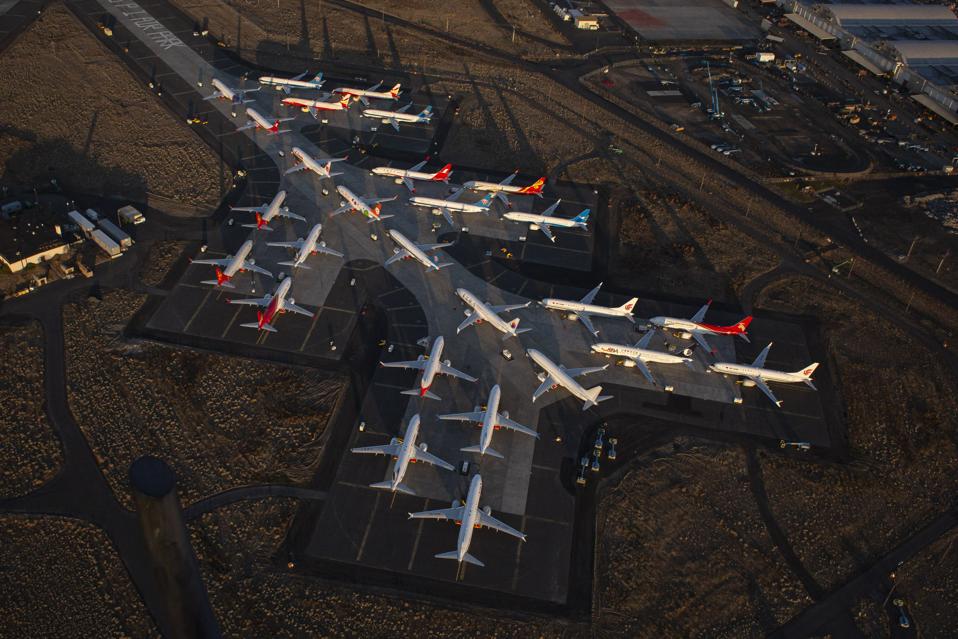 MOSES LAKE, WA – OCTOBER 23: Boeing 737 MAX airplanes are parked at Grant County International … [+] Airport October 23, 2019 in Moses Lake, Washington. Boeing reported that its profits were down by more than half in the latest quarter. The company has finished updates and testing on the 737 MAX and plans to have the planes flying by the end of the year. (Photo by David Ryder/Getty Images)

It’s not yet clear how the MCAS delays on the 737MAX might further delay the 777X program, but for now, it is indeed an exciting time to see a brand new aircraft take to the skies today, hopefully.

What time is the 777x taking off today?

Southwest Airlines Earnings Preview: Why Southwest Is Likely To Report An Earnings Beat