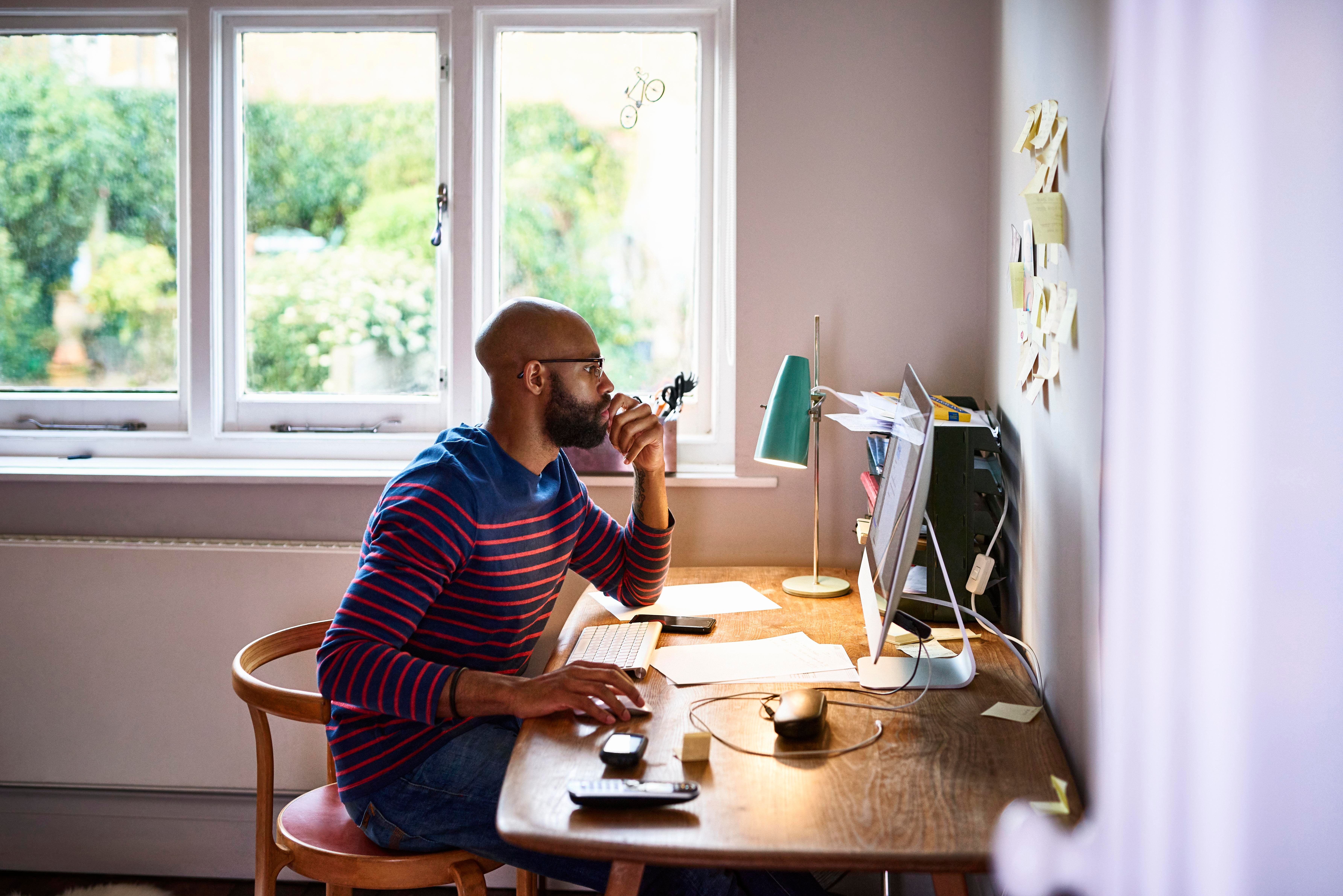 Revell Horsey is Director of Strategy and Partnerships at PocketSuite. A reformed investment banker, his passion is scaling startups.

While it is far too early to write the history of Covid-19, we can already see the contours of its impact on many aspects of life in America. The relationship of workers to their jobs is one area that may be forever changed. How, where, when and why we work are topics getting lots of attention in our new normal.

Much of the focus has been on the traditional worker: the 9-to-5 hourly or salaried employee whose financial well-being is captured by official government statistics such as payroll employment, the unemployment rate and 401(k) savings.

But what about the independent worker: the self-employed fitness instructor, DoorDash driver, esthetician, or dog-trainer whose livelihood has dramatically expanded or contracted as a result of the pandemic? Does the current economic uncertainty present an existential threat or an emerging opportunity to these millions of gigsters, freelancers and solopreneurs?

Job uncertainty and economic well-being have always been a source of anxiety for workers, both traditional and independent. However, I believe that the adjustments consumers and employers have made in response to the Covid-19 pandemic are accelerating the re-emergence of the independent worker, thanks to the confluence of two long-term trends: the declining power of traditional workers, as evidenced by stagnant wage growth dating back to the Great Recession, and the accessibility of technology and digital platforms that allow workers to conduct business independently.

The re-emergence of an independent workforce is a “Back to the Future” moment: What we call the “gig economy” describes much of the U.S. labor pool before the Industrial Revolution when a majority of workers were self-employed as wheelwrights, farmers and other such tradesmen.

In an odd twist of fate, the relentless momentum of technological innovation that fostered the creation of large manufacturing companies and structured payroll jobs (think Ford Motor Company and General Electric) is the same momentum that today is enabling millions of disaffected wage earners to set up their own businesses.

How significant is the re-emergence of the independent worker? According to a 2016 study conducted by McKinsey Global Institute, the independent workforce in the United States and Europe was up to 162 million strong. This consisted of independent earners — workers who, either by choice or necessity, work their own gigs.

More recently, a 2019 Edelman Intelligence survey conducted for Freelancers Union concluded that 57 million Americans freelanced last year, an increase of four million over five years. Freelancers represent 35% of the U.S. workforce, and the share of those who work full time in their own businesses increased from 17% to 28% between 2014 and 2019. Will a legacy of Covid-19 be an acceleration of this trend?

In the face of declining power and the growing dissatisfaction of traditional workers with their jobs, technology and digital platforms are making it easier for independent workers to provide a service or manufacture a good and to transact business directly with customers.

Solopreneurs now enjoy access to technologies and systems that not long ago were only available to large organizations. Dramatic reductions in the cost of technologies for activities such as supply chain optimization, marketing automation, payment processing and customer communication have greatly reduced the competitive advantages once enjoyed by larger companies.

Although the outcome is as yet undetermined, the significance of the independent workforce was underscored by Congress’s decision to provide the self-employed with unemployment benefits as part of the Coronavirus Aid, Relief, and Economic Security (CARES) Act. Even before the pandemic, organizations such as the Freelancers Union developed health, dental and accident insurance plans for members, eliminating a benefit gap that favored traditional employment.

No doubt, there are many self-employed workers suffering during the current economic upheaval. But long before this crisis, traditional workers began to move away from work dependent upon a time clock and a boss in favor of setting their own rules. With the benefit of technologies that level the playing field, I predict that the independent worker or solopreneur is well-positioned to succeed in the coming years.

Healthy Soil: Why And How To Invest In This Sustainable Opportunity