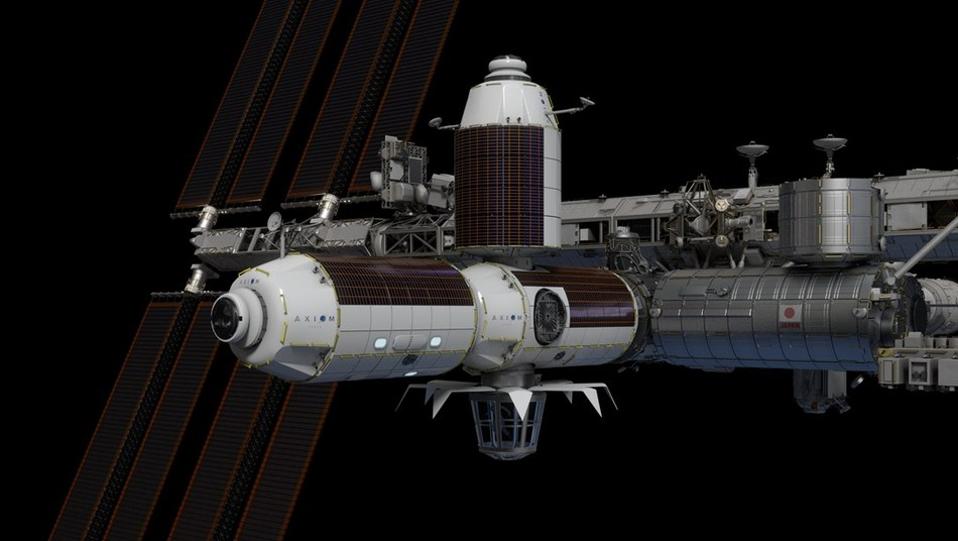 Axiom is planning three modules, one with large windows to observe Earth.

NASA has selected a private company to deliver up to three new modules to the International Space Station (ISS), which may form their own commercial space station when the ISS is retired.

Axiom Space from Houston, Texas has been awarded a contract by the US space agency to launch its first module in late 2024, a central “node” module, with two more to follow. While beginning life attached to the station, the company says these modules could later detach and form a “replacement” for the ISS.

The two additional modules will comprise a habitat for the crew and a research and manufacturing module, which will contain a large window similar to the station’s current Cupola module. This will give the astronauts on board extra room to live and work in, and potentially provide new destinations for commercial astronauts.

“We appreciate the bold decision on the part of NASA to open up a commercial future in Low Earth Orbit,” Axiom CEO Michael Suffredini said in a statement.

“This selection is a recognition of the uniquely qualified nature of the Axiom team and our commercial plan to create and support a thriving, sustainable, and American-led LEO &lsqb;low Earth orbit&rsqb; ecosystem.”

The company has previously announced that it plans to build an orbiting space station, called the Axiom Space Station, which could be visited by paying customers. According to NASASpaceFlight.com, the company already has one space tourist signed up to the tune of $55 million. And these new ISS modules could be the start of that venture.

When the ISS is deorbited, expected some time in the next decade having been continuously occupied since November 2000, Axiom says its modules could be detached to “continue as a free-flying, internationally available commercial space station.”

“This station will have been built at a fraction of the cost of ISS, the elimination of whose operating costs will enable NASA to dive headlong into a new era of exploration,” they added. 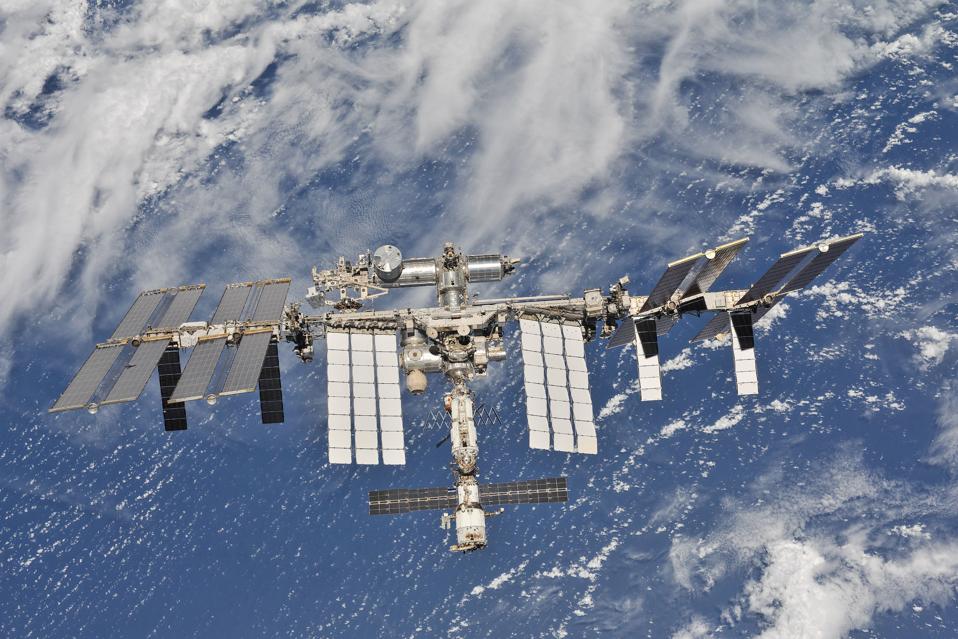 The ISS has been continously occupied since November 2000.

Details on Axiom’s ISS modules, however, including their size and cost, have yet to be revealed. NASA noted in its own statement that some of these issues would be ironed out in the coming years.

“NASA and Axiom next will begin negotiations on the terms and price of a firm-fixed-price contract with a five-year base performance period and a two-year option,” they noted.

Axiom would become the second commercial company to attach a module to the ISS, after Houston-based Bigelow Aerospace attached its Bigelow Expandable Activity Module (BEAM) in 2016. The former was selected after NASA took proposals for new modules as part of its Next Space Technologies for Exploration Partnerships (NextSTEP).

NASA noted that commercial destinations like this in Earth orbit were one of its goals to open the ISS to private companies. The others include funding private spacecraft such as SpaceX’s Crew Dragon capsule and Boeing’s CST-100 capsule, both of which are expected to launch humans this year.

The agency also said that it would be looking to work with a private company to develop a “free-flying, independent commercial destination” in Earth orbit. Several other companies have previously expressed an interest in having orbiting space hotels or research destinations.

“Axiom’s work to develop a commercial destination in space is a critical step for NASA to meet its long-term needs for astronaut training, scientific research, and technology demonstrations in low-Earth orbit,” said NASA Administrator Jim Bridenstine.

“We are transforming the way NASA works with industry to benefit the global economy and advance space exploration.”

How To Reset Your Company Culture In The New Year