‘The Last Of Us Part 2’: Naughty Dog Responds To Harassment, Death Threats 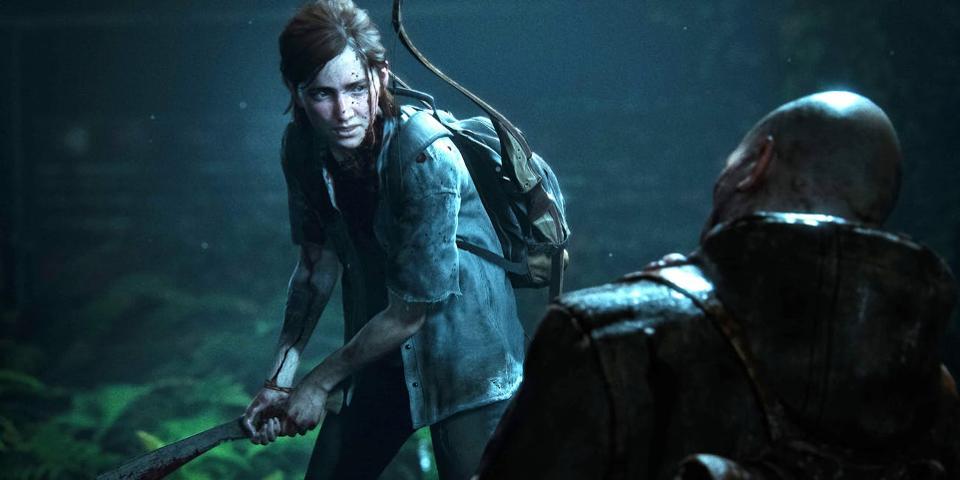 The LAst of Us Part 2

The Last of Us Part 2 has been one of the biggest games of the year, but it’s also become a flashpoint for controversy of all kinds, from legitimate criticism to waves of Gamergate-tinged harassment. In recent days, director Neil Druckmann has shared some of the abusive and anti-Semitic messages he’s received, and Abby actress Laura Bailey said that she has been receiving death threats.

“Although we welcome critical discussion, we condemn any form of harassment or threats directed towards our team and cast. Their safety is our top priority, but we must all work together to root out this type of behavior and maintain a constructive and compassionate discourse.”

Harassment is nothing new in the world of video games: for years,developers and other public figures, particularly women, have had to endure an onslaught of threatening messages spurred on by so many reasons that it hardly bears considering them: developers know that a late patch or a bug in an update is all it takes to unleash the hatred. In the case of The Last of Us Part 2, conservative players bemoaned an “SJW” agenda that moved female and LBGTQ+ stories to the center of the narrative, after the last game had you playing as a man.

It is, perpetually, one of the most disappointing parts of the game industry and the people that patronize it: while it is unquestionably a loud minority that participates in these sorts of harassment campaigns, that doesn’t make it all that much better. 1,000 people might be a drop in the bucket for a game that sold 4,000,000 copies, but receiving 1,000 death threats on Twitter is still an absolutely brutal experience. People can try to dismiss them, but it’s hard not to let that level of vitriol get under your skin.

The Last of Us Part 2 has been setting records since it came out, beating the launch sales of the original and securing its status as one of the defining games of the PS4, just months before the PS5 is set to be released.

Could The International Criminal Court Investigate Atrocities Against The Uighur Muslims In China?

The Installment Payments Market Is Primed For Growth And M&A

ACA Enrollment May Reopen In The Wake Of...