‘The Mandalorian’ Ending Reveals A Core Problem With Disney Plus 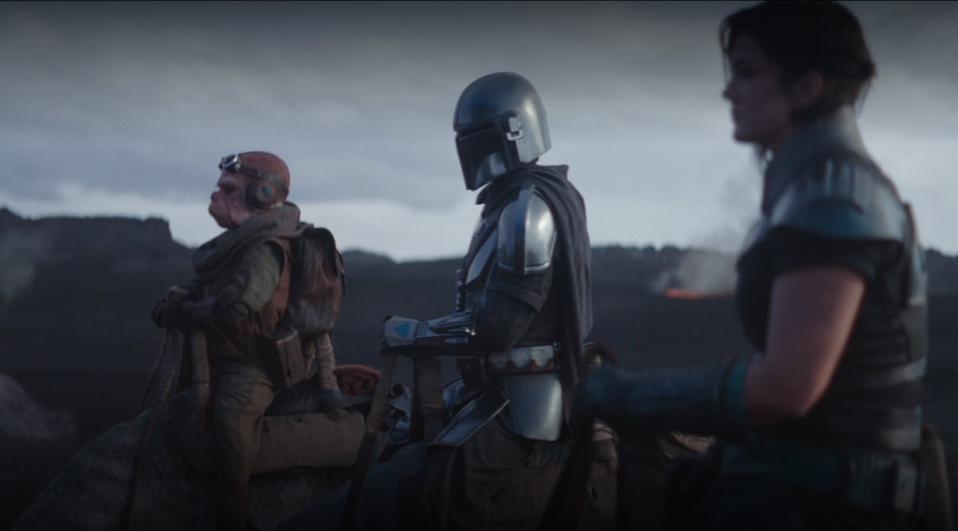 It’s fair to say that Disney Plus arrived with a bang thanks to its debut series, The Mandalorian. But after eight short (and I do mean short) episodes, season one is already over. It’s already been confirmed that season 2 of The Mandalorian will arrive in Fall 2020, a traditional year gap as opposed to anything longer. But past that, for the types of viewers who liked The Mandalorian, it may be the case that everyone might just take an entire year off from Disney Plus altogether.

Disney has not exactly planned the rollout of its bundle of original shows all that well here. While yes, if you’re a parent, subscribing to Disney Plus for all its myriad of kids content is probably going to be a must all year round, if you’re a Star Wars or Marvel fan, it does seem like there will be practically nothing to tide you over until almost a full year from now.

The lone exception to this is the seventh season of Clone Wars, which has been brought back from the dead for Disney Plus and debuts in February 2020. That’s good news for existing Clone Wars fans, but it’s also a series where you’re probably going to want to watch the past six seasons to catch up, and that is uh, a total of 121 episodes. It’s not The Mandalorian where anyone is just going to be able to dive into it. 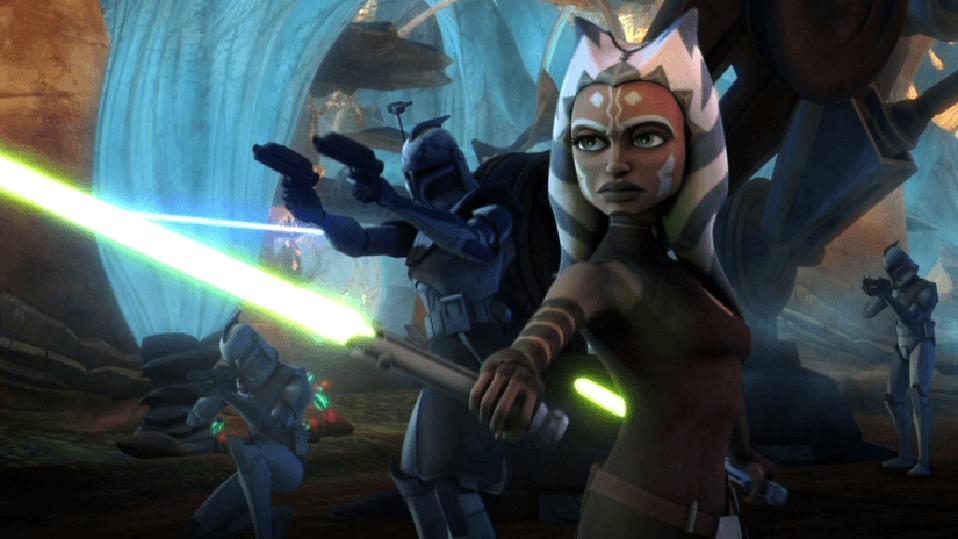 But what about all those high profile Star Wars and Marvel live action shows that got announced when Disney Plus was being unveiled? Again, those are the ones that seem to be at least another year away. Mandalorian director Deborah Chow’s Obi-Wan series with Ewan McGregor doesn’t even have a date yet, and may not be seen until 2021. The untitled Cassian Andor series is listed as 2021 right now.

On the Marvel side, things aren’t much better. The first show out should probably be The Falcon and the Winter Soldier, out sometime in late 2020. After that, WandaVision, Loki, Hawkeye, Moon Knight, She-Hulk and Ms. Marvel do not have dates at all, and are likely not coming until 2021 or beyond.

This is…not great. I think there are two distinct groups subscribing to Disney Plus right now, families for the old content and new originals like High School Musical and Lizzie McGuire and such, and then big Star Wars and Marvel fans. For them, Disney scheduling only a single new season of Clone Wars for the entire next year, and stacking all its big projects so far away seems like poor planning. 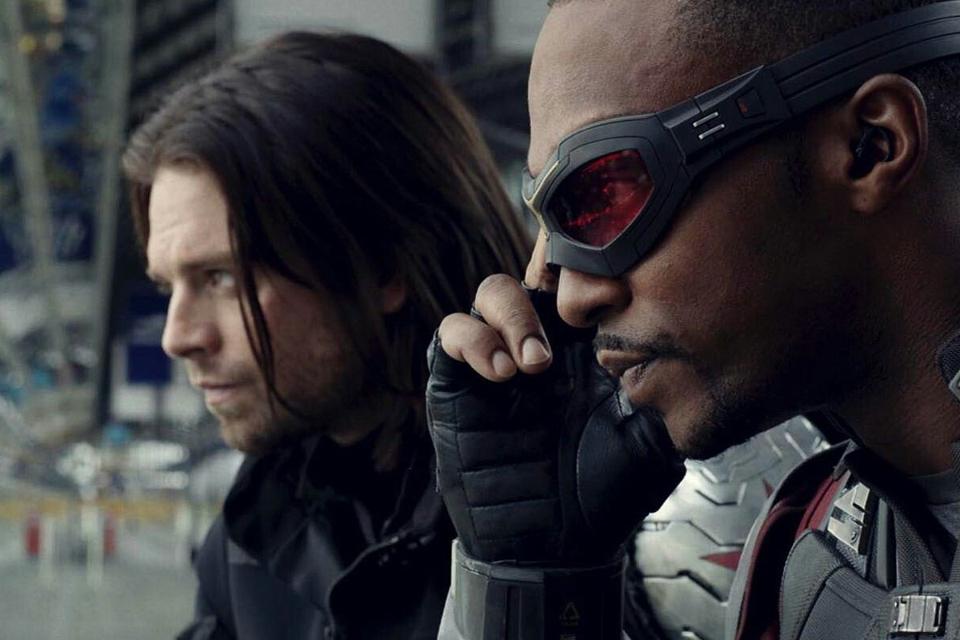 It won’t always been like this. Once all these shows are up and running, the ones that aren’t miniseries (so far I believe Loki and Obi-Wan are one-offs), will return for more seasons, and Disney will be able to spread them out throughout the year better. But for now, if Disney Plus is trying to compete with the likes of Netflix, which at this rate is practically drowning viewers in original content week after week, it’s not even close. Disney has still revving up its engines on the runway while Netflix has been in the air for ages now.

I just think Disney should have mapped out its first year a bit better here, and it’s not going to be able to capitalize on the momentum of The Mandalorian with no true follow-up for an entire year. It’s giving people a reason to unsubscribe after watching a single series, and that’s not how you want to debut your streaming service.

NBA All-Star Weekend Has An International Flavor, And...

Álvaro Odriozola: More Than A Short-Term Solution For...

Why Jenna Marbles, One Of YouTube’s First Stars,...