Home Business The Mandalorian’s Baby Yoda Confirmed To Have An Actual Name, But You Can’t Know It Yet
Business

The Mandalorian’s Baby Yoda Confirmed To Have An Actual Name, But You Can’t Know It Yet 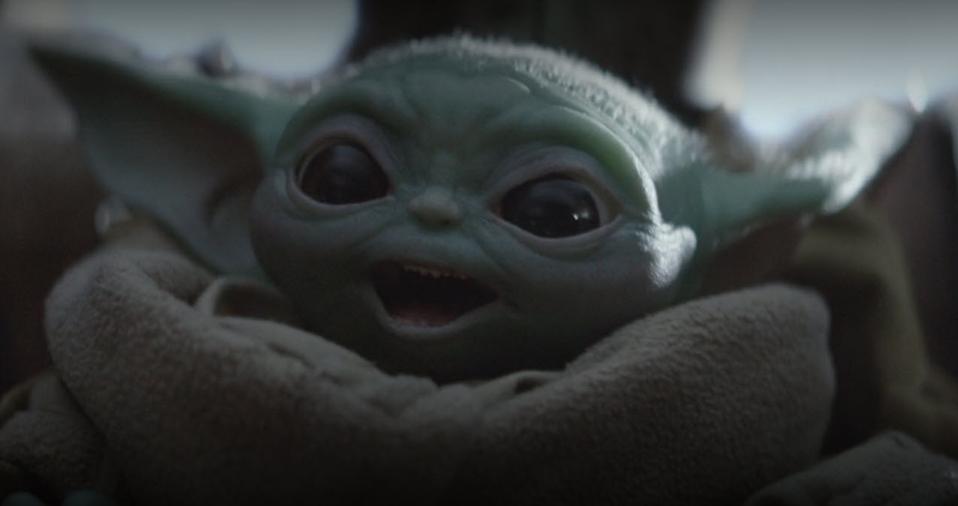 If you had one question to ask director and actor Taika Waititi, what would it be?

Yes, I agree, I would definitely ask him about Baby Yoda.

That’s what NYT reporter Kyle Buchannan asked Waititi on the red carpet of the Golden Globes yesterday. Watiti has been intimately involved with The Mandalorian so far. He voiced IG-11 across the three episodes in which he appeared, and he directed the blockbuster season finale.

The question is whether or not Taika Waititi knows Baby Yoda’s true name. The existence of a name for the character has been confirmed already, but no one is spilling the beans. Including Waititi.

“He’s not named Baby Yoda!” Taika insisted. There is a name yet to be revealed, and Taika knows it but won’t hint. “I’ll wait for Favreau to give that away.” 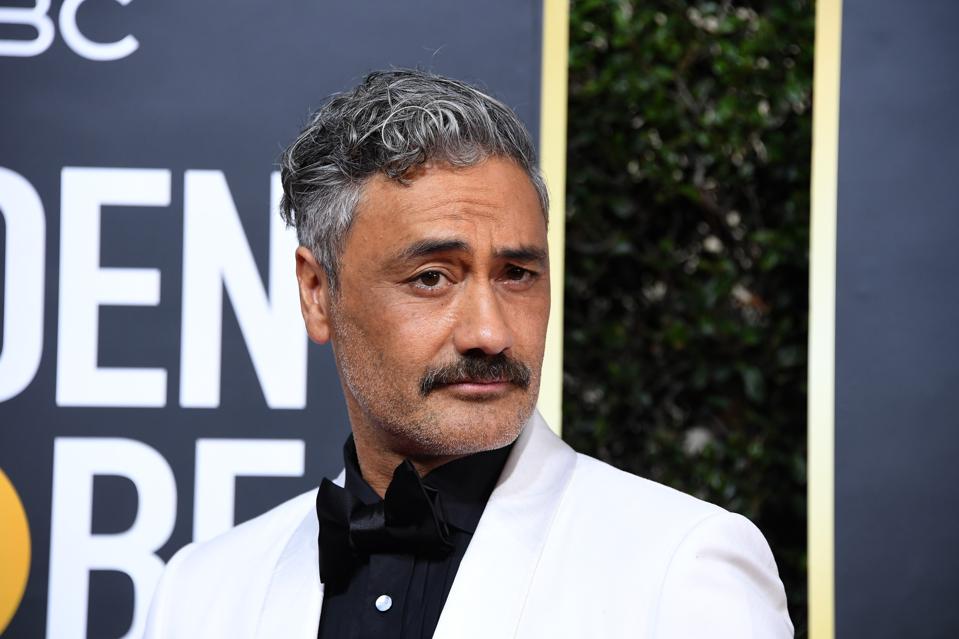 Favreau, at least initially, was not partial to the Baby Yoda nickname for the character referred to as “The Child” or “The Asset” officially on the show, and once chastised Disney’s Bob Iger for using it.

I am frankly a little bit surprised that Baby Yoda does have a name, as given that we find him abandoned and alone as a child, I figured he may be too young to have gotten one yet from whoever his parents were. Though I suppose he is fifty years old already, so that’s plenty of time to get one, and we don’t know how long he’s been away from home, or wherever he was born.

The Mandalorian has said outright that (mild spoilers follow) a main plot point of season 2 will be finding Baby Yoda’s home planet of “enemy sorcerers,” something that has remained a mystery in Star Wars lore for forty years now. Baby Yoda is called Baby Yoda because Star Wars has not given Yoda’s species a name, so he’s the only character we can reference.

There almost no other “Yodas” throughout Star Wars history, force powerful creatures of the same species, but we could get some name guesses from those, I suppose. 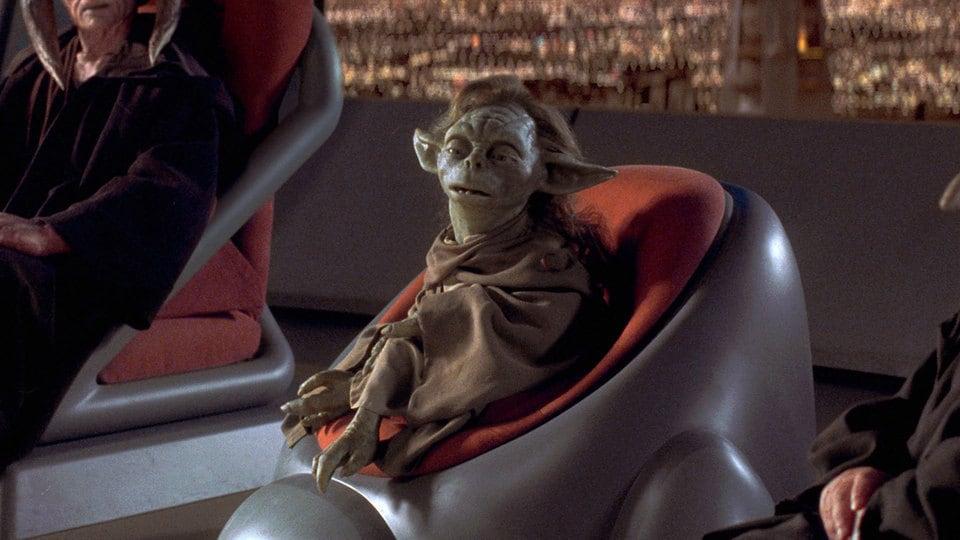 The other known members of Yoda’s species in the lore are:

Yoda (you know who Yoda is)

Yaddle (who is seen in the Jedi Council in Phantom Menace, she is female)

That’s it, that’s all the Yodas. Given that there are only two other members of the species in the history of Star Wars before this, an obvious theory is that perhaps Baby Yoda could be the lost child of Yoda and Yaddle. Though it stands to reason that they are not the only two members of an entire alien race. Still, Star Wars loves giving its mystery characters big name parents. Let’s just hope he’s not a Palpatine.

So, any bets on the name based on this?

Granted I’m sticking with the “Y” theme here, but it’s the only pattern we have to go on. Maybe we’ll find out next season, but whatever the case, I have a feeling that no matter what Favreau wants, we’ll be calling him (or her?) Baby Yoda until the end of time.

Meet The Distruptors Of The Beauty Industry (+ Discounts!)

English Indie Pop Band Blossoms Are Back At...

The Evolution Of Language Services Technology

White House To Continue To Seek End To...