Breaking
The Biggest Scandal On Social Media Right Now...
Don’t Hold Your Breath For Biden’s Big Stimulus...
The Rise Of Substack—And What’s Behind It
Be Smart When Shopping For Additional Medicare Advantage...
Finally! The SBA Releases One-Page PPP Loan Forgiveness...
3 Tips To Get Your Website To Work...
Netflix Releases 4th Quarter 2020 Earnings: How Much...
How To Make Entrepreneurial Education 16x More Productive
11 Strategies For Praising Employee Work (Without Causing...
Starbucks Steps Up Its Racial Justice Outreach With...
Startup Surge: Pandemic Causes New Businesses To Double
Consumer Psychology Lessons From Carnival
Is Success Making You Lazy?
AT&T Stock Will Not Go Back To Its...
2021 CES Consumer Storage
Senator Marco Rubio Called Out Twitter For Its...
Home Business The Market Mocks Washington
Business

Impeachment has fired up? This must mean a market rally. Remember the great trade of 1998? If you bought a vanilla stock index in September, say the Dow industrials, you picked it up below 8,000. Next July, it was at 11,000. A 3/8ths gain in less than a year, and there was one predominating context: impeachment. 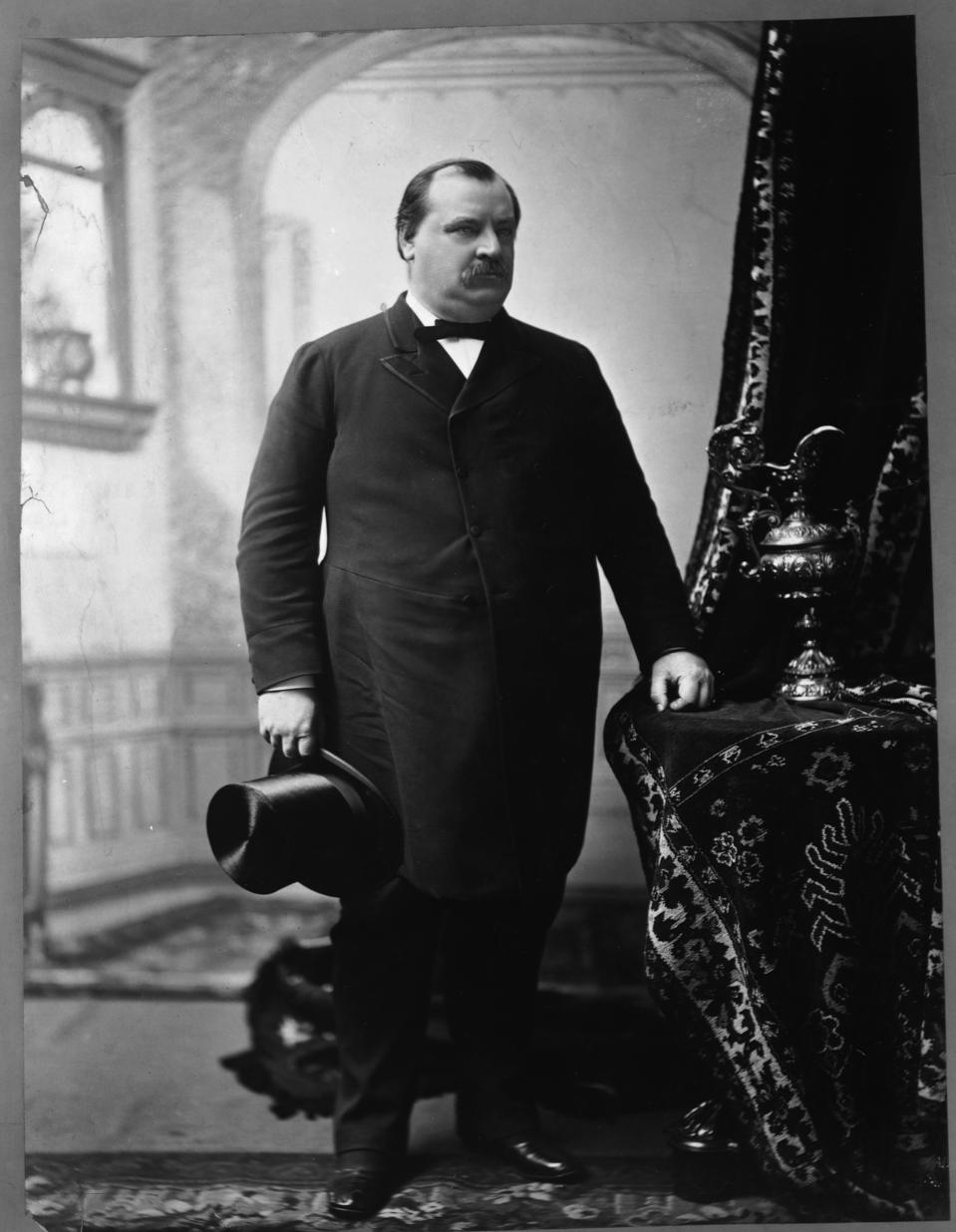 Would you look at us now—suddenly exploring regions past 28,000. The treading water since 2018 is a pattern now broken.

Just as the 1998 rally began, the House Republicans had made clear that by early October, they would be holding hearings to impeach the president. They were as good as their word, the hearings progressed, the articles went forward, the incumbent got his comeuppance, and onto the Senate for a trial in 1999. It resulted in an acquittal. What histrionics and backbiting there were, too, with the presumptive House speaker quitting the body as the process reached its climax. Up, up, up went stocks.

But then one of those blasted eras of good feelings happened. After the 2000 election, bipartisanship required that the new tax cut was not permanent, marginal, nor immediate, as Robert L. Bartley of the Wall Street Journal, and all theory and precedent, insisted it must be. Somebody named Jim Jeffords was the reason. Very Vermonty, as Bing Crosby might have said. The Dow 11,000 rally caps made after the impeachment were still in use in 2011.

1974; yes. Stocks peaked as impeachment came on the scene, then drifted down as President Nixon was agonistes. After he quit and the Tom Downey/John Murtha Congress got swept in that November, the market had its worst modern rout, down 55% from peak.

It is like there is a lesson: when government is harming itself, the market feels free to run and explore. But when government gets all settled again and primed to do some things anew, the market noses down, concerned about a long new season of Washington activism.

As for good old 1868, how interested the government was in discrediting itself back then, pretending fictions like the Tenure in Office Act were serious things. Economic growth was 5 percent per annum for two decades after that Congressional egg-on-face.

But blast those eras of good feelings. In 1890, the Populists got the Republican President (it was Harrison) to permit the printing, er the minting of silver ad nauseum, via the Silver Purchase Act, and we got a depression for the 1890s. After 1815 and a bipartisan tariff came by name the Era of Good Feelings. It featured the panic of 1819, a scourge only much later surpassed in memory by the Great Depression. 1819 came from government money overproduction coupled with taxes (tariff duties) riding the good feelings up, up, and up.

The Hayes-Tilden dispute (the Electoral College funny business of 1876), the Garfield assassination, Chet Arthur embarrassed to be president, Cleveland the veto-monger, Tyler’s serial vetoes in the 1840s—these are the things that made for policy the markets and the economy liked. Government bogged down in petty battles. Teapot Dome—send a case to every one of my generals. It presaged a decade of 5 percent growth.

Now it is true, there are certain eras of good feelings to which the economy responds well. The 1986 tax-reform act, taking the top rate down to 28 percent, approved by 97 of 100 Senators, is an example, as is the 1997 capital-gains rate cut signed by President Clinton at Newt Gingrich’s suggestion. They are the exceptions that prove the rule. In general, the American economy prefers its government preoccupied, confused, narcissistic, prone to mistake small potatoes for big, and above all populated by the artless who otherwise might be trying to make their way in the real economy. If Rep. Adam Schiff stalls out, we really might need that tax cut 2.0.